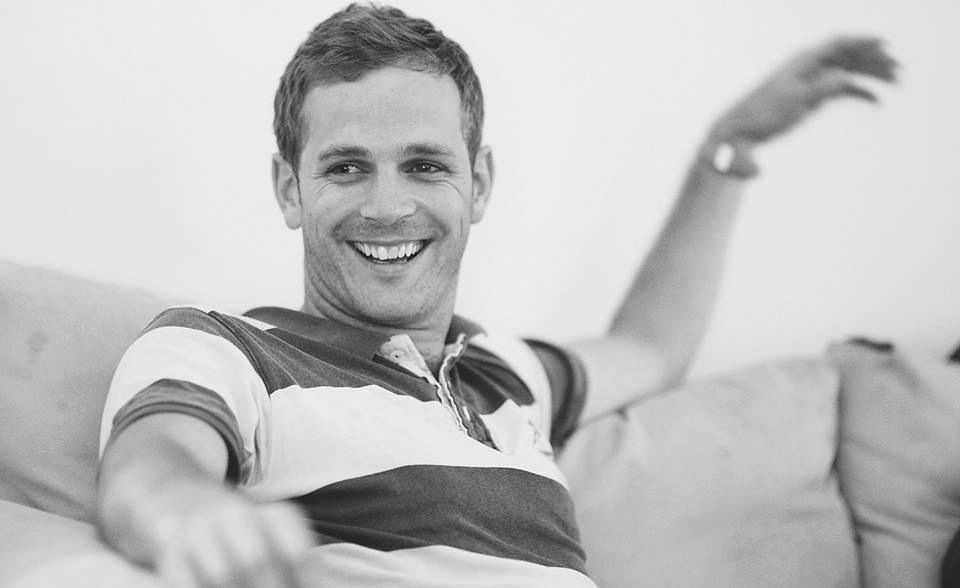 A YOUNG CHURCH LEADER from Seaford was amazed to see how God had prepared him to meet a particular young skater during an evangelism outreach in East Grinstead!

Jez Field, 31, who lives with his wife Amy and two sons Riley and Zach in Seaford, leads the church which is linked to King’s Church in Eastbourne.

Jez was accompanying a group of gap year evangelists in East Grinstead. That morning of June 10, in his prayer time, he felt that God had given him a ‘word of knowledge’, which took the form of a clear impression that he should look for ‘Man with black baseball cap reversed, limp, hedge and wire fence.’

The divine clue was forgotten until Jez found himself talking to a young skater in a skatepark who suffered from an injured knee.

Jez said: “It was then that it dawned on me! He had a black baseball cap turned backwards, a bad leg, and when I looked up I saw that he was sitting in front of a hedge with a wire fence behind it.

“Not a little encouraged, I prayed for him and then I told him about the ‘clues’ I’d written down before coming out. He and the whole group with him reacted with huge surprise and plenty of ‘No ways’!”

After praying for healing, Jez told the skater and his friends that if nothing else, they should know that there is a God who loved them, knew their names and cared for them. They left the park with the young man saying, “If this prayer works, I’m going to come find you.” “Maybe he will, or maybe he’ll just give God another chance.”

Jez Field grew up in Fareham in Hampshire and then went to university in Canterbury where he became a Christian. A move to Eastbourne followed after he did a church gap year course called Impact with the New Frontiers International churches, one of which he now leads.