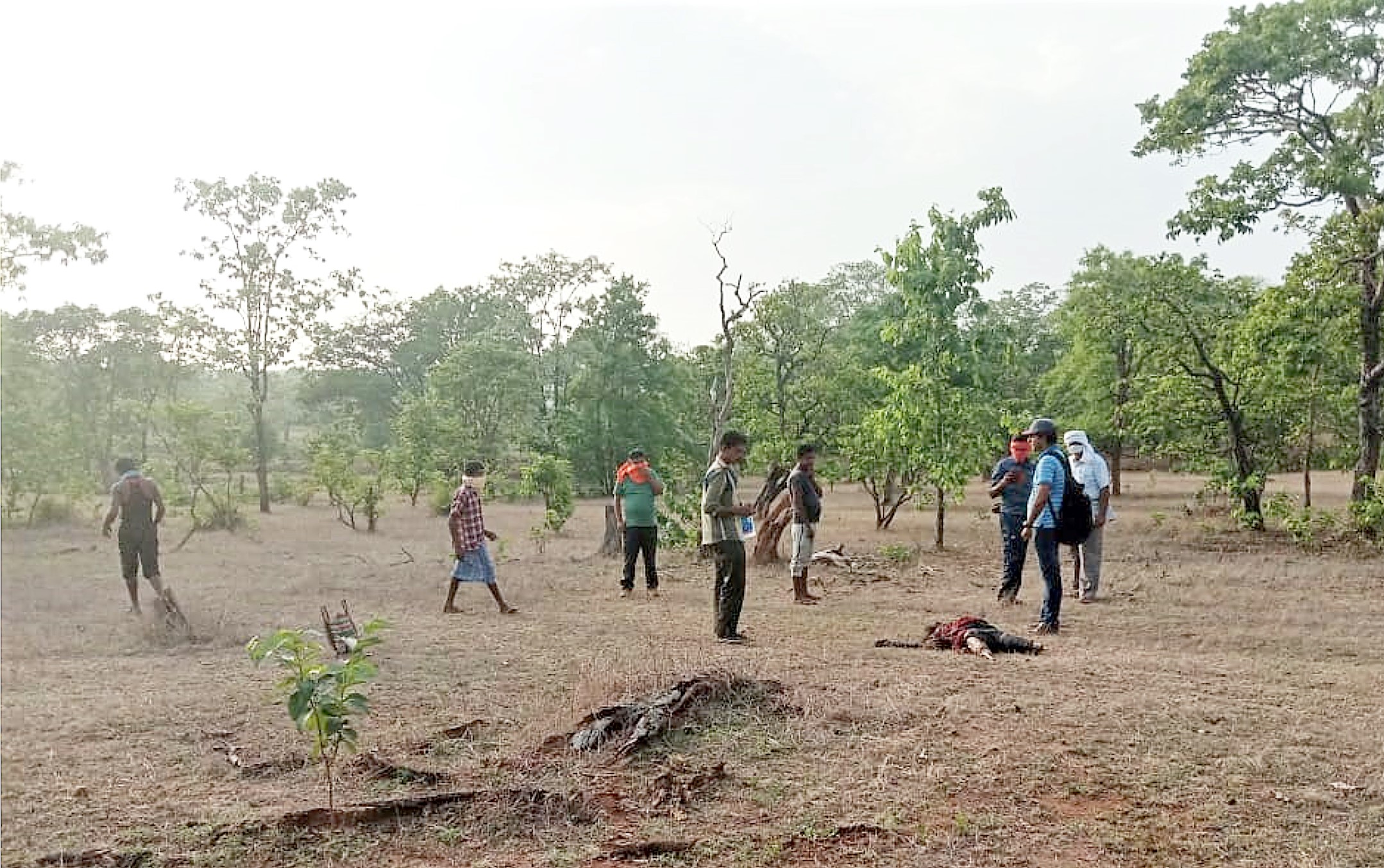 Intolerance of Christians in India has been increasing in recent years, and in the latest incidents five Christians have died.

A Christian father of two was murdered in Jharkhand State by locals who opposed his conversion; they had also previously raped his mother-in-law.

A 16 year old was abducted

According to Morning Star News, Kande Munda was abducted at gunpoint by a group of men who forced their way into his home during the night on 7 June. They were the same followers of the tribal Adivasi religion who had harassed him for nearly four years after his conversion, and gang-raped his mother-in-law.

Kande’s mutilated body was later found in the streets. It was the second killing of a Christian for his faith in India in June.

On 4 June in Odisha state, 16-year-old Sambaru Madkami was abducted and then stabbed and stoned to death. In Uttar Pradesh state on 28 May, a pastor was left unconscious after an attack by villagers.

Five officers have been accused of torture

Meanwhile, on 29 May a Christian mother’s body was found severely mutilated near her village in Chhattisgarh, after death threats, deprivation of water and shunning by local Hindus. Bajjo Bai Mandavi’s family suspect she was raped and murdered.

And in Tamil Nadu state, a Christian father and son died in hospital from serious injuries on 22 and 23 June after being held in police custody. Five officers have been arrested and accused of torture. The Christian Post reports that there was enough evidence for the Madras High Court to charge the officers with murder.