Petition to save Pakistanis on death row 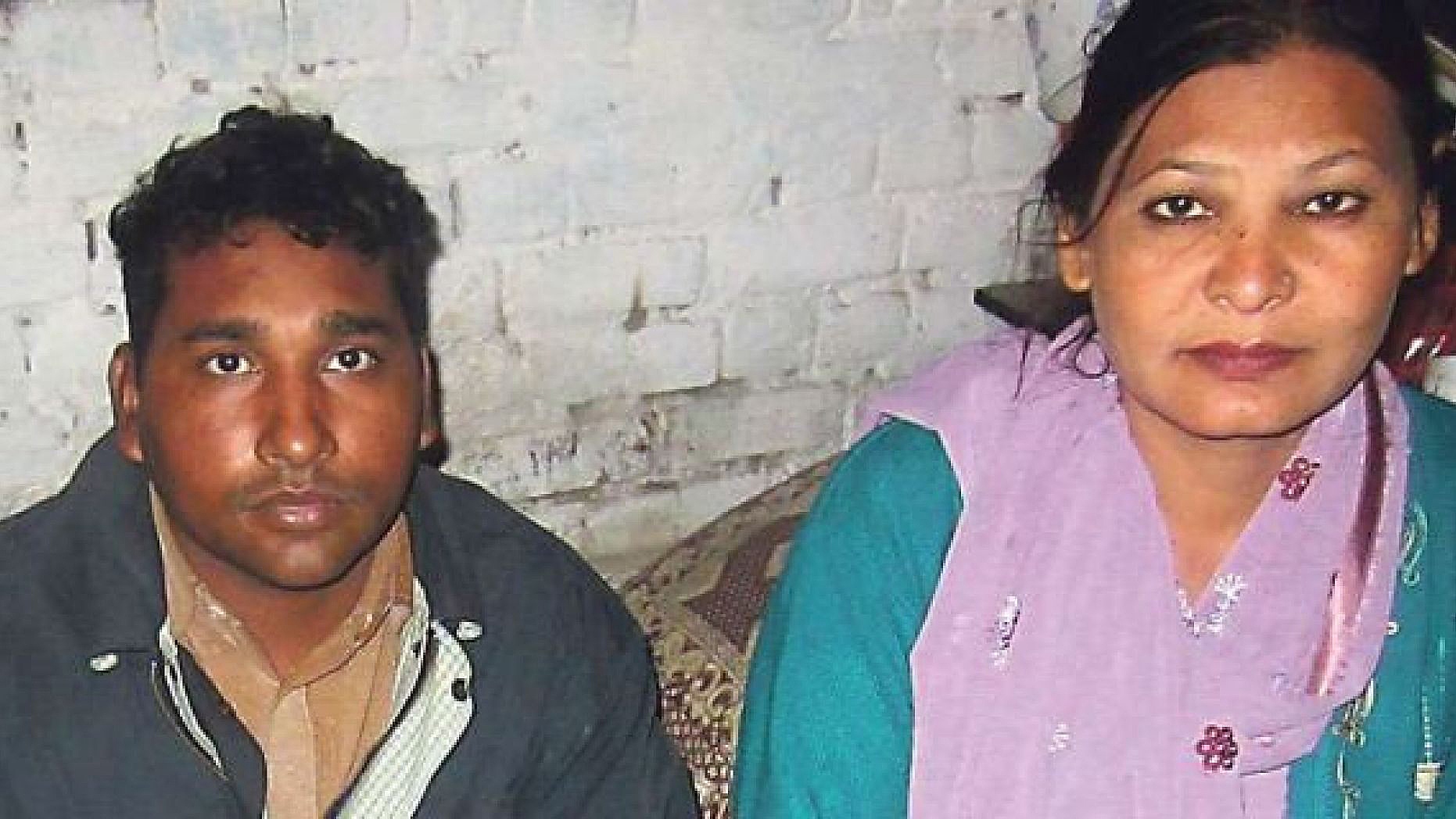 Campaigning group CitizenGO has raised a petition in support of two Christians sentenced to death for blasphemy in Pakistan.

Shagufta Kauser and disabled husband Shafqat Masih are among over 150 Christians languishing on death row in Pakistan due to the harsh blasphemy laws.

The couple have been in prison since 2013 and were sentenced to death in 2014, accused of sending blasphemous text messages.

Both Shagufta and her husband are illiterate – so cannot have written the messages – and the date for their trial has been postponed time and again, most recently in June.

Shagufta had previously worked as a cleaner and servant at a church school in Gojra, Punjab province; her husband is paralysed from the waist down following an accident in 2004.

CitizenGO reports that they are experiencing severe depression, having been held in separate prisons for over six years, adding: “The couple have four children aged between 9 and 15 who are in the care of their paternal aunt and who are also now in fear for their lives.”

The couple are accused of sending blasphemous text messages

Caroline Farrow of CitizenGO says: “It is time for Shagufta and Shafqat to finally get justice. Sign the petition to Pakistan’s Prime Minister Imran Khan and UK Foreign Secretary Dominic Raab, urging them to get the couple released immediately!”

The petition is at: citizengo.org