Legalised euthanasia is “default way to die” in Holland 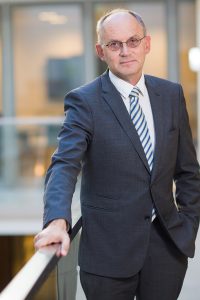 Dutch ethicist Prof Theo Boer, who changed his mind on assisted dying after seeing its negative effects in Holland

MPs and peers from across the political spectrum listened to speeches by Dutch ethicist Prof Theo Boer and American bioethicist Wesley Smith.

Prof Boer explained why he changed his mind on legalised euthanasia as he witnessed assisted dying expand to become “a default way to die” in the Netherlands. He also showed that Dutch suicides have increased since assisted dying was legalised in 2002, while the suicide rate in neighbouring countries has declined.

Mr Smith said pro-euthanasia activists often exploit the fear of suffering to promote assisted dying, and that legalised euthanasia gives the elderly and vulnerable the feeling “that their deaths have a greater value than their lives”.