DONALD TRUMP “is a baby Christian” 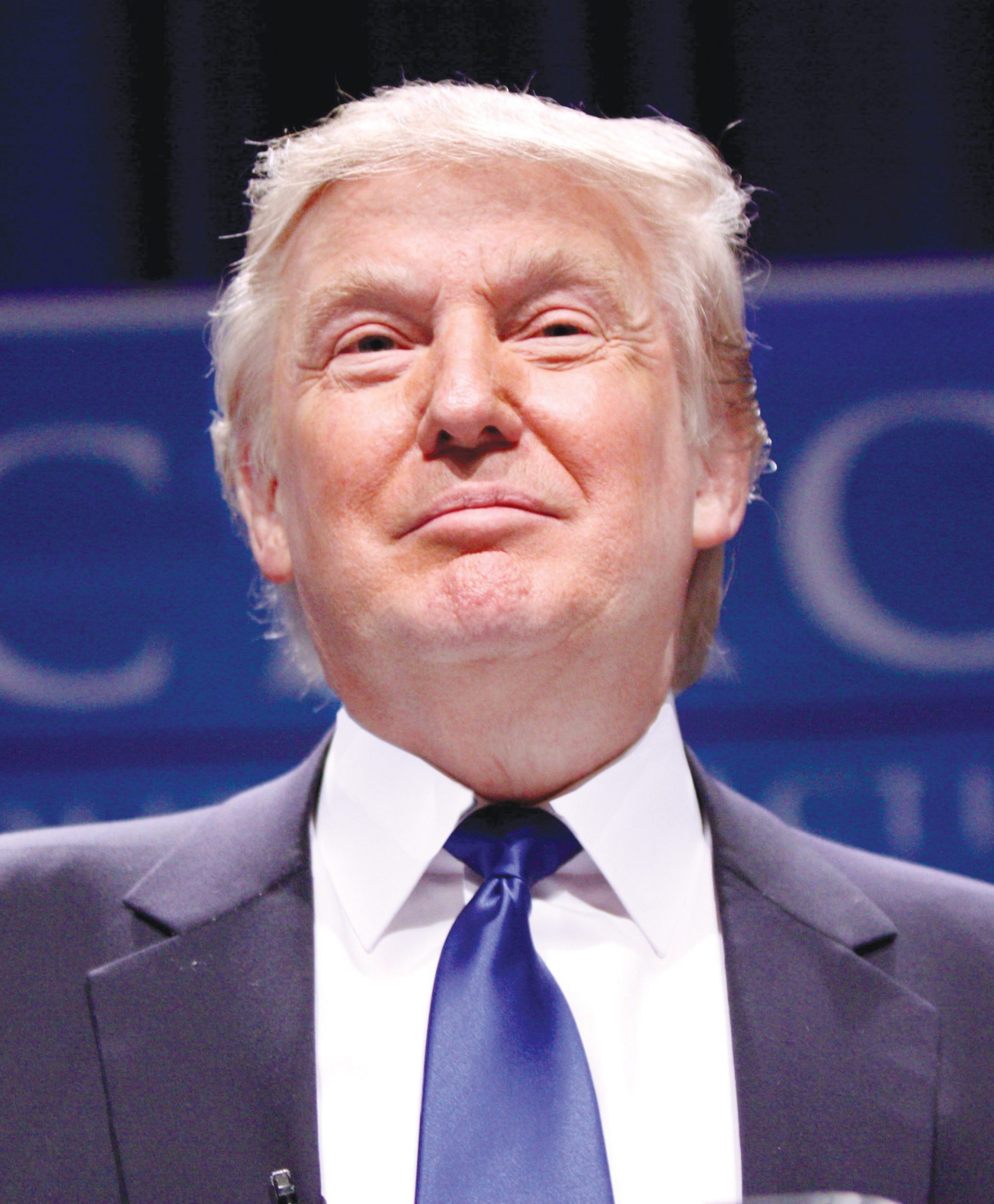 “Pray for him”, says leading evangelical

A leading conservative evangelical in the US claims that controversial presidential candidate Donald Trump is “a baby Christian”.

James Dobson, founder of Focus on the Family, says he knows the person who fairly recently led Donald Trump to a commitment to Christ. “We all need to be praying for him,” Dobson told Godfactor.

Dobson, a prominent religious and political figure in the States, met Trump in New York in June. According to the Gospel Herald, Dobson said the New York businessman should be “cut some slack” because he “didn’t grow up like we did… He doesn’t know our language… He refers a lot to religion, and not much to faith and belief.”

While internet commentators rage over whether Trump is a credible Christian, thanks largely to his previous statements about Muslims and Mexicans, he has chosen an evangelical Christian to be his vice-presidential candidate.

Indiana Governor Mike Pence was not an obvious choice, but is known to favour robust defence policies, clarity about Islamic jihadist terrorism, strong support for Israel and opposition to the Iran nuclear deal.

Pence has noted that his strong support for Israel is rooted in his faith. “Let me say emphatically, like the overwhelming majority of my constituents, my Christian faith compels me to cherish the state of Israel,” Pence said.

Many analysts believe Pence can boost Trump’s standing among social conservatives and strengthen his campaign in other areas such as executive experience, foreign policy, and navigating the political scene of Washington, DC. Pence had also been a vocal critic of the Iran nuclear deal. In 2015, he joined 14 other Republican governors in signing a letter to President Barack Obama expressing their opposition to the deal.

Although Indiana does not have a large Jewish community, Governor Pence signed into a law a bill that formally opposed the anti-Israel Boycott, Divestment and Sanctions (BDS) movement. Israeli Ambassador to the US Ron Dermer called the Indiana measure the “toughest anti-BDS legislation in the nation.”

Mike Pence also met Prime Minister Netanyahu to promote trade between Indiana and Israel on a nine-day visit in December 2014.