BLACK AND WHITE POLICE PRAY TOGETHER IN DALLAS 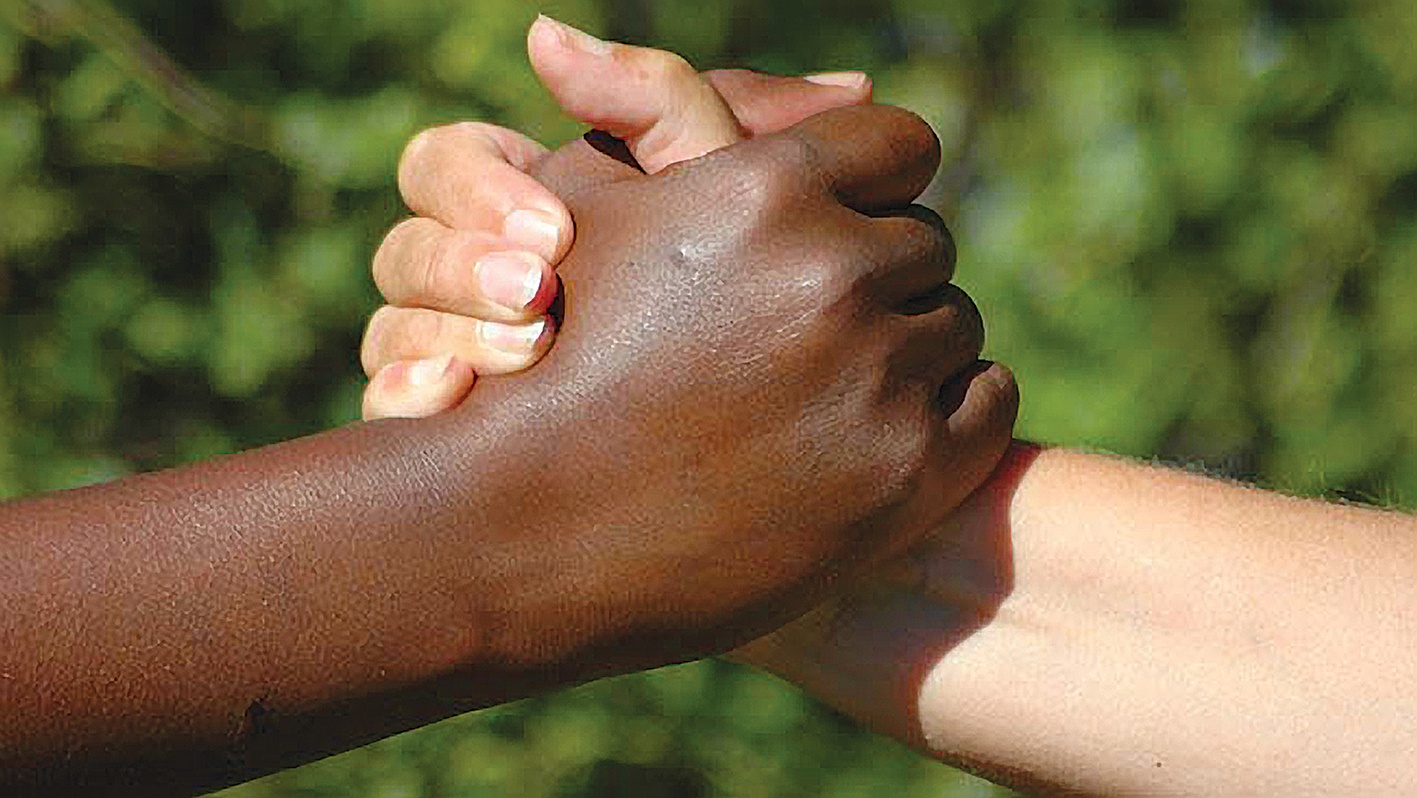 Unity: black and white police officers held hands in prayer after racial shootings in the USA

Police officers and community members across the racial divide joined together for a multicultural prayer vigil in Dallas on Sunday 10 July.

After a week of violent deaths, including two black victims of police shootings and then five Dallas police officers killed during a march against those shootings, the prayer vigil demonstrated racial unity.

“There is a repentance that has to happen in this nation,” said Carl Sherman, a pastor and former mayor of DeSoto, Texas, during the vigil at Southern Hills Church of Christ.

Black and white officers stood hand in hand in prayer. It was the first multicultural prayer vigil, with at least one other planned in Dallas, according to The Huffington Post.

The shooting of the Dallas police officers was reportedly the deadliest incident for US law enforcement since 9/ 11.