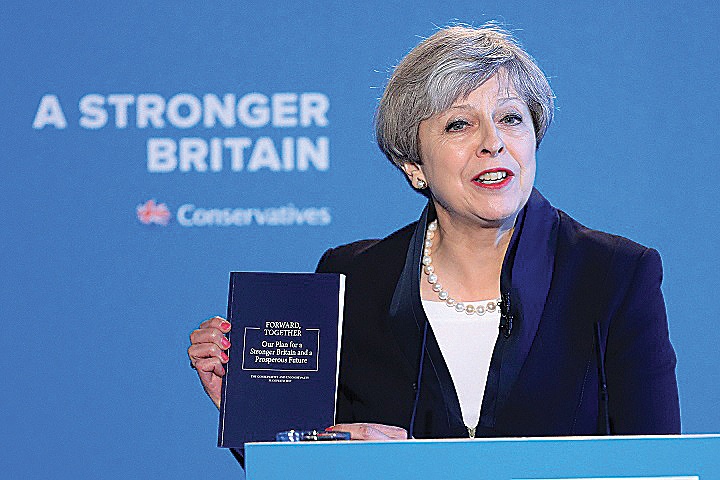 They are the ones we hear about; there have been many more cases in the past decade, to the extent that Christian Concern is asking Christians to write to No 10 to express their disappointment that Christians are still losing their jobs for expressing their beliefs on sexual ethics.

These issues are unlikely to vanish in the coming years because all the political parties have remarkably similar commitments to ‘equality’ of religion and sexuality (see Clifford Hill’s article on page 7 of this paper). Indeed, the past seven years of a Conservative government, which last century could have been expected to keep the status quo, has not brought respite for Christians who do not keep their heads down.

This is partly because the status quo has changed; our cultural norms have turned almost full circle in the past few decades and what was unthinkable during, say, the Second World War when the nation queued up to pray, has now become ‘the new normal’.

In the August/September 2016 issue of this paper we printed a frank, open letter from Andrea Williams of Christian Concern to the new Prime Minister, pointing out that during Mrs May’s six years as Home Secretary, “We saw an alarming increase in Christian organisations being forced to water down or deny their ethos in order to function within the public space. “

Over the past decade the Christian Legal Centre, also founded by Andrea Williams, has seen  “countless instances of Christians being side-lined from the public space, despite the deep compassion that motivates them (particularly in the education, medical and social sectors).”

It is the equality laws which have been used against British Christians. Independent Think Tank Res Publica says that the 2010 British Equality Act has turned human rights into a ‘weapon’ against religious freedom.

“Since its enactment, equality legislation has enabled the courts to exercise complete control over who is free to discriminate against whom and to regulate the inner moral convictions of private citizens.”

This imbalance of power, giving judges the responsibility to try Christians over matters of conscience, was explored in the last issue of HEART (‘What price truth?’ by Philip Quenby, HEART April/May 2017).

Moreover, the equality and religious hatred laws are being used against Christians more than any other faith group, as Andrea Williams’ letter made clear:

“Will you consider an immediate halt to the previous government’s counter-extremism measures that do not distinguish between Christianity and Islam and which will further suppress Christianity in our nation?

“Will you consider naming clearly the present threat posed by a radical Islamic ideology and ensure current laws are fully implemented to deal with the threat from within?”

Yet in her Easter 2017 message to the nation, Mrs May said, “We should be confident about the role that Christianity has to play in the lives of people in our country.” 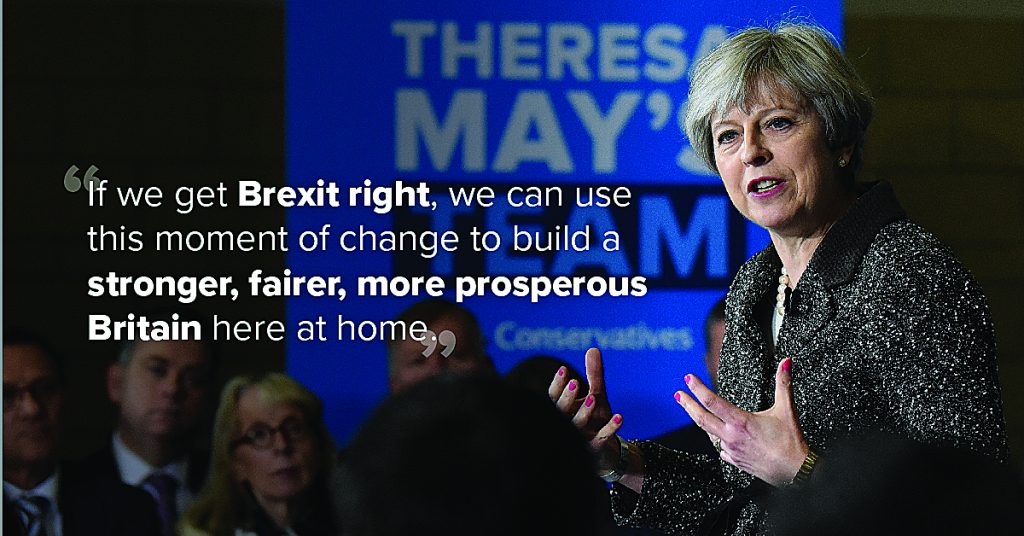 She also emphasised that the Briitish need to “treasure” the country’s tradition of religious tolerance and freedom of speech.

“We must continue to ensure that people feel able to speak about their faith and that absolutely includes their faith in Christ,” she said.

The phrase ‘continue to ensure’ is surprising, given the evidence to the contrary. The words are reassuring but the whole cultural climate needs changing, because judges and government officials are applying the equality laws in a way that they think is acceptable. They appear to be playing safe – on their terms – by enforcing political correctness against Christians but not against members of any religion who might have a volatile reaction.

To change the culture will require the boldness of a revivalist rather than the pragmatism of a politician.

Nonetheless, it is worth ending with the challenge Andrea Williams issued to the new Prime Minister a year ago:

“The Bible tells us that ‘without a vision, the people perish’. The people are looking to a new prime minister to set out a vision and a hope for the public good; a clear declaration of what is good and what is bad.

“To restore the name of Jesus Christ in public life will require enormous courage. We feel sure that if you do this then our nation will flourish and your premiership will be as pivotal as the timing is crucial.”