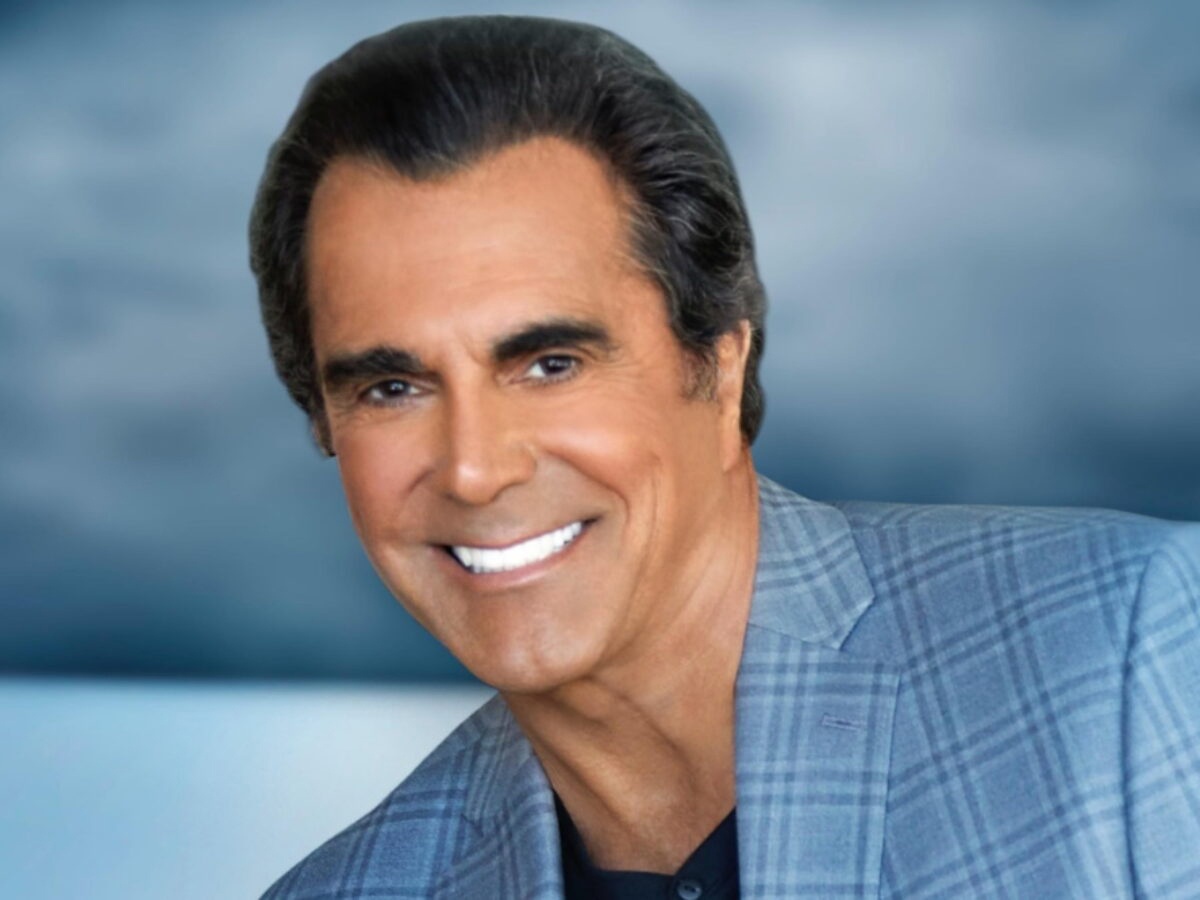 Christian singer Carman died on 16 February after an eight-year battle with cancer.

Carman (born Carmelo Domenic Licciardello) had a unique style of talk-singing that told dramatic stories and celebrated triumphant faith. The Gospel Music Hall of Fame said his performances were a “combination of drama, rock, comedy, funk, satire, acting, singing, and preaching, all woven together”.

Some of his most famous songs were ‘Satan, bite the dust!’, ‘R.I.O.T. (Righteous invasion of truth)’, ‘Lazarus, come forth’, ‘The champion’ and ‘Sunday’s on the way’. He won seven Dove Awards, was nominated for four Grammys and had five no 1 albums in the Christian charts in the 80s and 90s.

His aim was always evangelistic. He said: “The music is the best means I have of reaching the most people in the quickest way to win them to Christ. I think an artist owes it to his audience to thrill them and impress them. It lets people know there is joy in being Christian.”