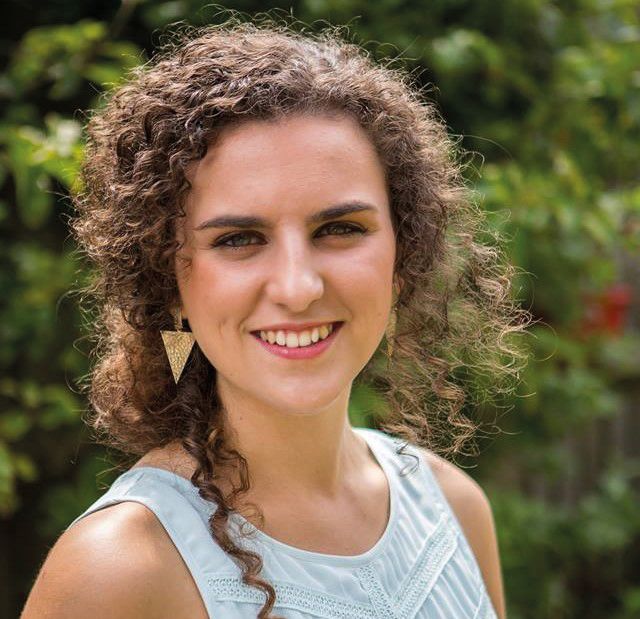 A PRIVATE PROSECUTION has been brought by a Brighton-based pro-life campaigner against two doctors who allegedly offered to kill two different unborn children in separate incidents due to their gender.

The Daily Telegraph organised a covert film investigation into abortion clinics in 2012. Undercover reporters allegedly found a doctor giving consent for a woman’s abortion as the child was the ‘wrong gender’ at the Pall Mall Medical Centre in Manchester.

A different doctor agreed to abort a woman’s baby at the Calthorpe Clinic in Birmingham because the child was a girl, and officially documented the reason as the woman being too young, according to the Daily Telegraph report.

Police investigated and the Crown Prosecution Service (CPS) decided not to prosecute – referring the doctors instead to the General Medical Council (GMC). The GMC has, to date, not taken any disciplinary action against the doctors.

Aisling Hubert, aged 21 and from Brighton, is a volunteer with pro-life group, Abort 67. She has instructed solicitors for a private prosecution, with the help of three top medical consultants, following the decision by the CPS. The Christian Legal Centre has been supporting her case.

Miss Hubert said: “The CPS rested its decision on the stated belief that there were no specific guidelines to help doctors in these cases. However, I believe that the counter-argument to this position is stronger.”

She added: “My aim is for these two doctors to be brought to justice and for the judge then to ask the Attorney General to review the application of the Abortion Act and draw up tighter guidelines.”

Andrea Williams, Chief Executive of the Christian Legal Centre added: “The Director of Public Prosecutions has refused to enforce the law and this sends the wrong message to the medical world.”

*SEX-SELECTIVE ABORTION will be completely illegal after MPs voted by 181 votes to one against the idea. MP Fiona Bruce tabled a Ten Minute Rule Bill so that it is now clear that babies cannot be killed in the womb if they are the ‘wrong’ sex.