“Blessed is Egypt my people” 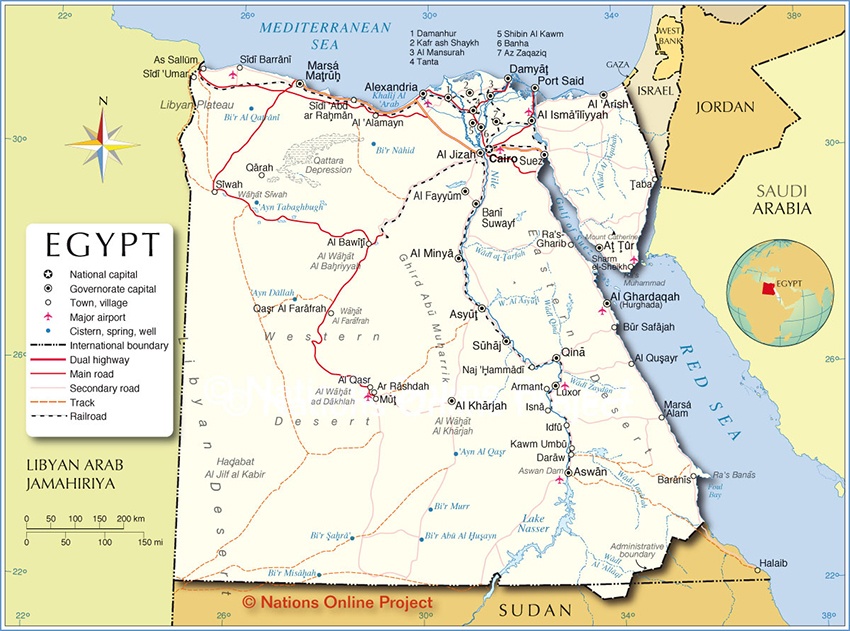 Taken from a talk by Philip Wren given at Answers in Prophecy, 13 January 2018. Please see the advert in the events section above for future talks in this series

Egypt is mentioned more often than any nation beside Israel in the Bible. Philip Wren gives an overview of her role and destiny

Egyptian Christians are particularly proud of their mention in Isaiah 19:25: “Blessed is Egypt my people and Assyria the work of my hands and Israel my inheritance.”

In fact Egypt is mentioned over 700 times in the Bible, more than any nation beside Israel and a number are prophecies of a future time. The prophet Ezekiel wrote down seven oracles which he received, which range from the imminent conquest of Egypt by Nebuchadnezzar, king of Babylon, through to the time when the land would be left desolate and no longer have a native born ruler.

An intriguing prophecy recorded in Daniel 11 gives an account of a conflict between the ‘king of the North’ and the ‘king of the South’. Its detail is such that it can easily be related to historical events.

Most prophetic commentators agree that there is a break in the Daniel prophecy in which it jumps on to what was then the distant future. It tells us that their conflict will resume at the very end of the present age.

Interestingly, the areas which were ruled by the two kings are now Muslim majority nations. One area – largely modern Iraq – is Shia-dominated, the other, Egypt, is Sunni. There is no love lost between these two branches of Islam and today we see the Muslim nations of the Middle East divided by this allegiance.

These events are all a prelude to the return of Jesus Christ who will reign on the earth. When Jesus returns he will heal the land of Egypt, but not all will receive him.

The prophet Zechariah warns that Egypt will be punished for not worshipping at the feast of Tabernacles. In Joel we read that for a time the land will be desolate. Isaiah writes that the Lord will have to strike Egypt in order to heal it. In the end Egypt will submit to the reign of Christ and be blessed. And at that time the prophecy of Isaiah will be gloriously fulfilled: “Blessed is Egypt my people”.