Bible lessons in a Chinese school 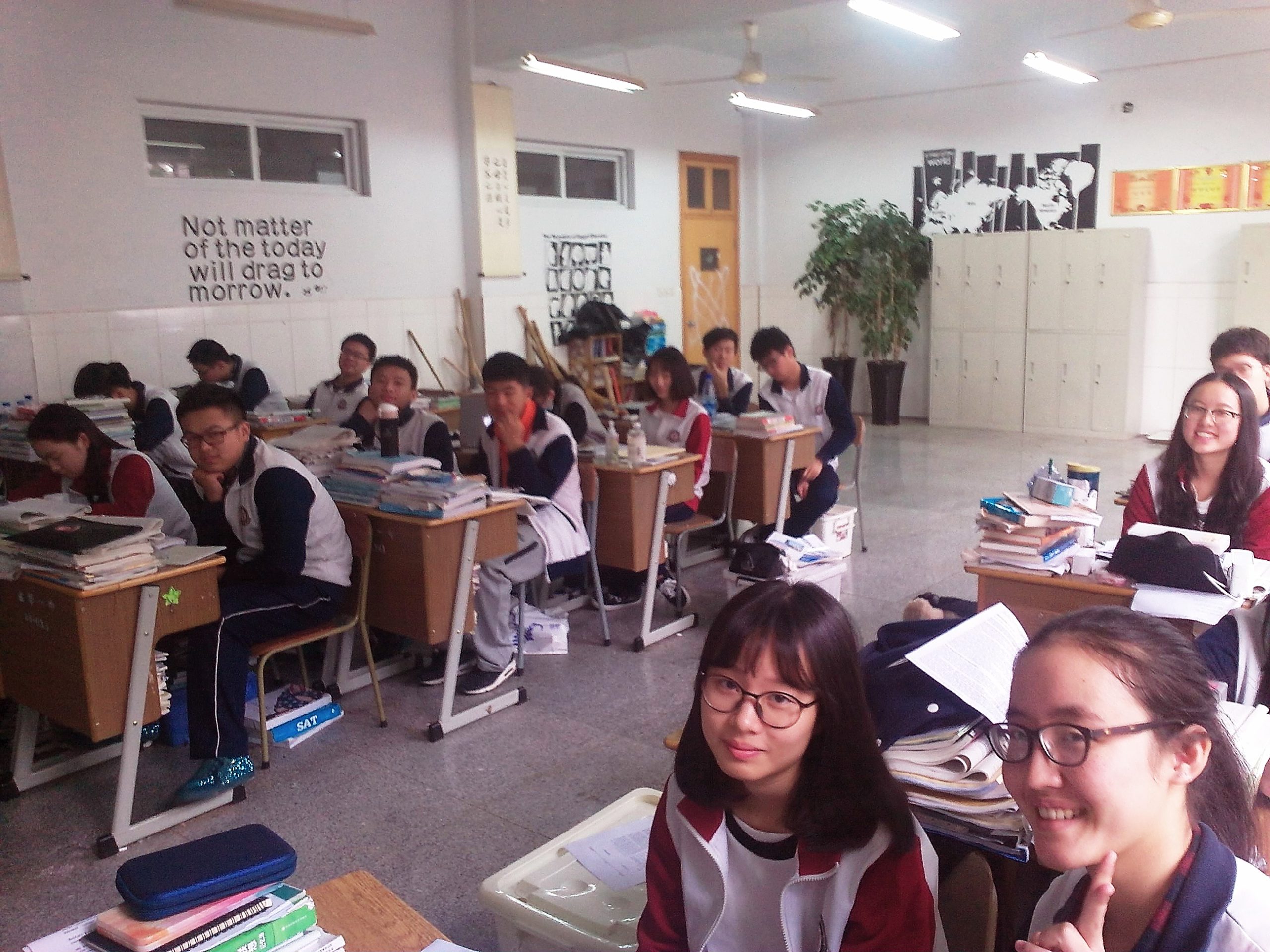 We often hear of the revival in China, but one Sussex man has seen it first-hand.

After many years of travelling regularly to support Christians in India, Paul Marsh, whose own background is Anglo-Indian, visited China for the first time. He went as a teacher to a private school and had the opportunity to teach the Bible there.

Although the school in Zheijing province, south-west of Shanghai, is owned by a secular Chinese company, it follows an American education programme and the school’s administrator asked Paul to teach the Bible to his classes, alongside History and English.

Paul was more than happy to oblige and shared the good news of the Bible with his classes. He also linked up with local churches, both international and Chinese.

Concerning the well-known persecution of Chinese Christians (arrested pastors, Christian human rights lawyers tortured in secret prisons), Paul says his area was safe, but that persecution is taking place in certain other provinces.

Church growth has been phenomenal in China: it has grown from an estimated 800,000 in 1949 when the Communists took over, to about 115 million by 2016, which marks the greatest revival in modern times.