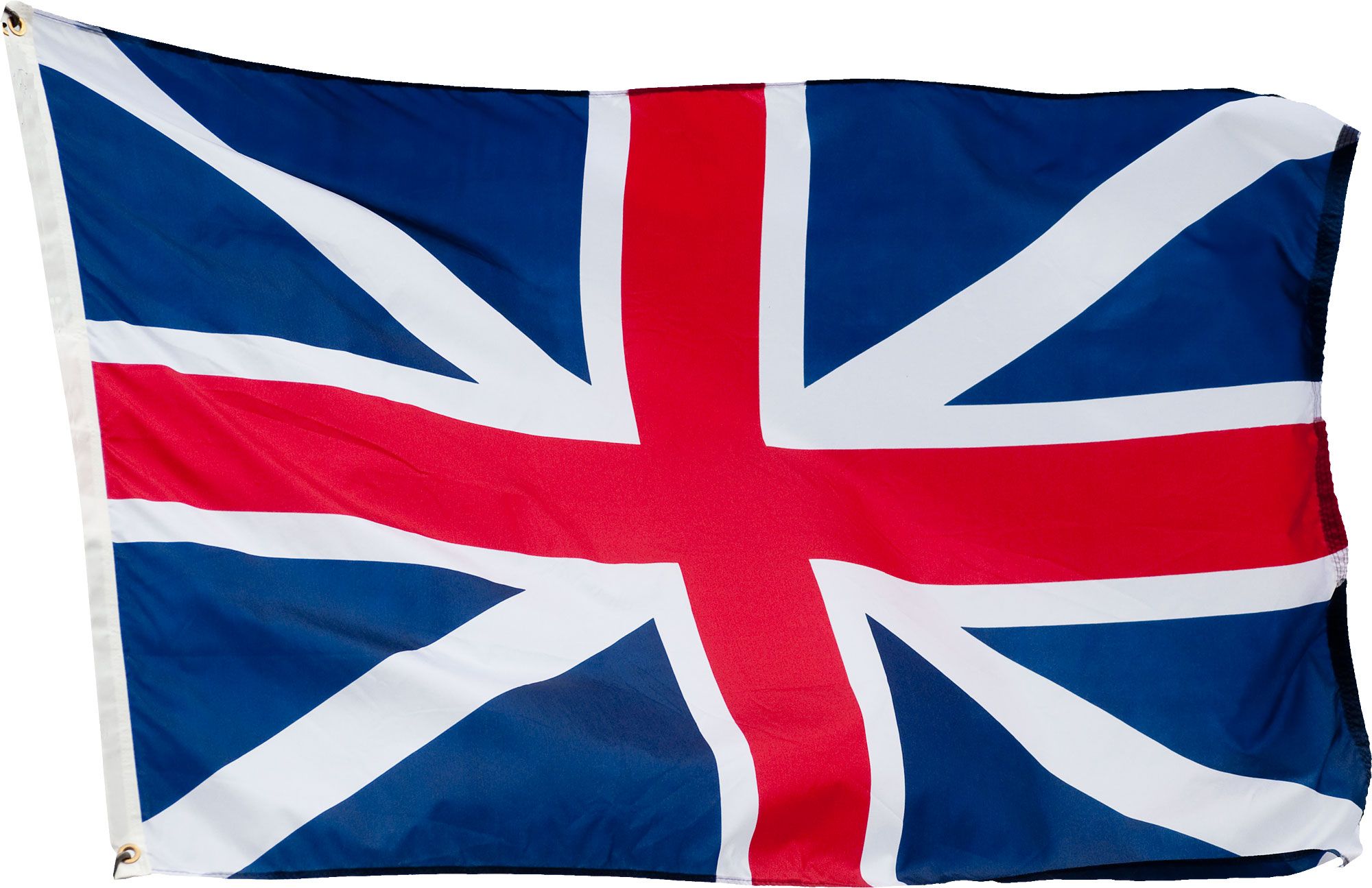 TSUNAMIS BEGIN FAR OUT in the ocean where a disturbance in the seabed causes a series of waves to begin, known as a ‘wave train’.

The UKIP victories in Clacton and Rochester moved the seabed under the political establishment in Westminster. The wave train is now in motion heading for London and threatening to topple the establishment.

Political commentators are busy writing obituaries of Miliband, Cameron and Clegg as pollsters produce dire warnings from the polls of what is likely to happen at the General Election in May 2015. But none of them really understand what is happening in the nation because in 21st century secular Britain enlightened journalists, like Tony Blair’s famous spin doctor, don’t “do God”!

If you don’t read the Bible you don’t know what is happening on the socio/economic or political landscape in Britain today. The political tsunami heading for Westminster is not just caused by voter dissatisfaction with the political establishment. Neither is it caused by the new boys on the political block stirring up anti-immigration sentiment.

Something much more significant is happening in the nation because God is fulfilling an ancient prophecy given 2,500 years ago that the day would come when he would shake everything – the heavens and the earth, the sea and the dry land: at the same time he would shake all the nations, in their economic, political and social systems. (Haggai 2.6)

That time has now come. Geologists and meteorologists tell us that there has never been a time when the Earth’s surface has been so unstable as during the past century and the frequency of hurricanes, tornadoes and severe storms has been increasing over the past 20 years – with more to come! They do not know why it is happening, just as the political commentators do not know what is happening in Westminster where all the political parties are in turmoil.

The Bible tells us that God did not just create the universe and then retire; he is active in creation today, using all the strange things that are happening in Nature, like the great snow storm in the USA last month, to send a message of warning to those with eyes to see and ears open to his words.

The rise of militant Islam in the Middle East with its human atrocities of beheadings and crucifixions; plus the emergence of the Ebola plague in Africa; plus the political upheaval of the mid-term elections in America have sent shock waves through the nations. God is warning that we are heading for catastrophe.

The word of God says, “I take no pleasure in the death of the wicked, but rather that they turn from their ways and live. Turn! Turn from your evil ways! Why will you die?” (Ezekiel 33.11) God is calling all nations and each of us individually to re-examine our lives and allow him to redirect us from paths that lead to disaster.

Last month 50 Christians met for three days specifically to seek understanding of what is happening in the world today. They produced a statement which should be read by everyone because the warnings affect everyone. But it is a special message for Christians who know the Great Commission of Jesus to take the truth to all people.

We believe that the message of the 1986 Gathering on Mount Carmel and in Jerusalem is being fulfilled. God is shaking the nations according to the prophecy of Haggai repeated in the book of Hebrews to bring about his plan for his Kingdom. We must accept what God is doing and not pray for God to stop the shaking or we will put ourselves against God. We see this as a wake-up call to the Church – the Body of Messiah!

We must pray that God will make the shaking effective: that he will fulfil his purposes.

We experienced the heart of our Heavenly Father weeping over our nation which should lead us to repentance. We declare our confidence in his outworking of his purposes in all purity and righteousness. He is shaking all the nations to warn his people of imminent catastrophe and Ezekiel 33 requires us to warn others. In Britain the shaking is the result of both Church and nation turning away from the Word of God. We see this as the sword of the Lord coming upon the nations bringing war and terrorism, natural disasters such as extreme weather, and plague such as Ebola. Each of these contributes to the forthcoming collapse of the global economy.

This reinforces both an obligation and an opportunity for Christians joyfully to fulfil the Great Commission.

Those at the workshop in October 2014 agreed the above statement which is now being circulated far and wide. Further information on ways of outworking this statement are welcome. A number of strategies to be employed are being agreed and will be circulated to those on the mailing list of Issachar Ministries.