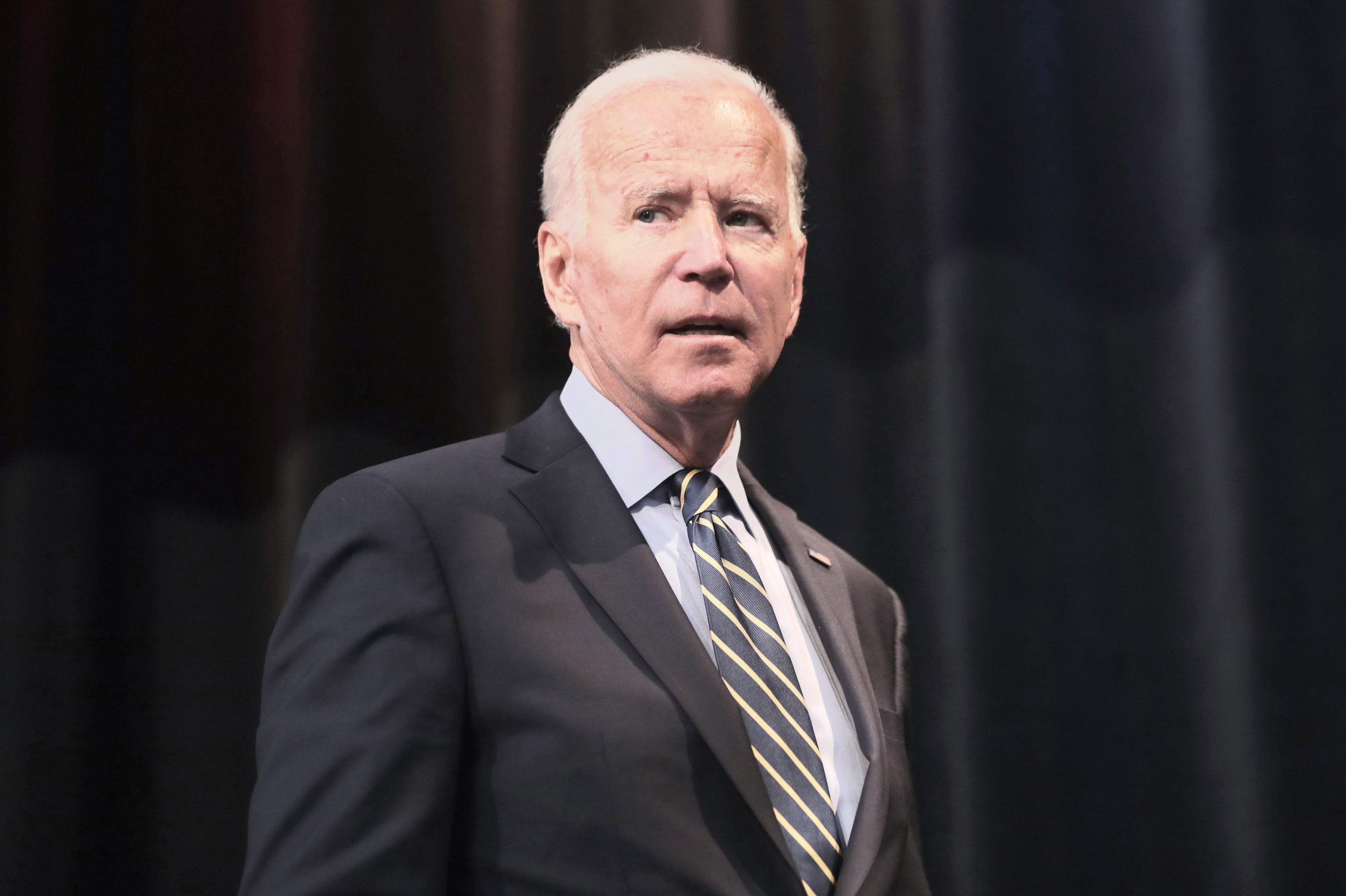 Big Tech may have ‘stolen the election’

Social media giants have been labelled the “single greatest threat to democracy” after censoring conservative opinions – and possibly gifting Joe Biden the US election.

For example, Facebook banned an advert by the pro-life Susan B Anthony List that said: “Biden and Harris support abortion up to the moment of birth, all at taxpayer expense. And they promise to nominate only pro-abortion judges.”

Yet the Democrats’ own statements confirmed all these claims.

Susan B Anthony List’s Mallory Quigley told CBN News this was one of many examples of pro-Biden bias by social media companies, which “have done their absolute hardest to silence pro-life voices”.

Brent Bozell of the Media Research Centre added: “We’ve documented how 260 different users on Facebook and Twitter have had their posts about Biden scrubbed,” and stated that President Trump “has been suppressed 65 times… zero for Biden.”

Facebook and Twitter also censored stories on alleged corruption in the Biden family, even though they were published in the New York Post – the fourth biggest newspaper in America.

One Facebook insider told the New York Post: “Facebook is almost an arm of the Democratic Party” and gave evidence of the media platform’s censorship of conservative views.

According to LifeSiteNews, Google has blacklisted conservative websites, suppressed Bible verses and pro-life messages, and skewed searches to favour Biden.

As we write, Joe Biden had been acclaimed as the new US President, but Donald Trump was still refusing to accept defeat, and pursuing legal cases to prove corruption in the election.

All the UK national media revealed their anti-Trump bias by pre-judging Trump’s claims of vote count irregularities as “unsubstantiated” – before the US courts had given their verdicts.

In one of many revelations, Pennington saw repeated malfunctions of the tabulation machines that were used in Michigan and other swing states. Pennington says: “Challengers were originally told the Dominion tabulation system computer was… not connected to the Internet and therefore not subject to hacking or compromise. But an independent system test by a challenger found out that was not true.”

He also witnessed “poll challengers being blocked from viewing tabulations” and illegal votes being counted. One truck “delivered 38,000 ballots with unknown provenance” at 3.45am in the morning, whereas “by law, ballots harvested after 8pm are illegal.”

He concluded: “It can reasonably be argued that we have been witnessing the theft of this election by gross negligence, systemic design, and constitutional contempt.”

As we go to press, LifeSiteNews reported that the President claims he has accumulated all the proof needed to show massive fraud and vote switching.

After Joe Biden was projected to win the US election, pro-life groups expressed their dismay, while pro-abortion organisations celebrated.

Planned Parenthood Action Fund president Alexis McGill Johnson tweeted that the Democrat victory put America “in the hands of leaders who are committed to advancing and expanding reproductive rights.”

According to The Christian Post, the National Abortion and Reproductive Rights Action League praised Vice President-elect Kamala Harris as “a champion of reproductive freedom”.

Joe Biden “would be the abortion president”

National Right to Life told The Post that Joe Biden “would be the abortion president. He has pledged to promote abortion on demand and reverse pro-life laws and policies”.

Both Biden and Harris supported the Democratic Party’s platform of abortion up to birth whereas “President Donald Trump and Vice President Mike Pence have diligently worked to protect America’s unborn children.”

However, in a backlash against the abortion agenda of the Democrat majority in the House of Representatives, according to LiveAction.org, the election had more than doubled the number of pro-life women in the House.

A prominent Catholic Archbishop has written his second open letter of support to President Trump, claiming that the President was protecting the US against globalist plans.

The former Apostolic Nuncio to the United States of America, Carlo Maria Vigano, wrote his letter in October, ahead of the US presidential election in early November. It was published in the evangelical and pentecostal Charisma magazine in the US as well as on Catholic websites.

“A global conspiracy against God and humanity”

Archbishop Vigano wrote that the “fate of the whole world is being threatened by a global conspiracy against God and humanity.”

“Those who want to destroy the very basis of society”

The plan to which Vigano refers to is the ‘great reset’ which is openly described by the World Economic Forum as a means to restructure the world’s economies and societies following the coronavirus epidemic. Its climate change aims are endorsed by Prince Charles.

However, Vigano said the plan involves removing private property and creating a one-world government. “Around you [Trump] are gathered with faith and courage those who consider you the final garrison against the world dictatorship,” the letter read.

Vigano is a conservative and a vocal critic of Pope Francis; he has also campaigned against cover-ups of sexual scandal in the Catholic Church.

In 2020 he turned his attention to the restriction of freedoms brought by Covid-19 and was one of a group of prominent Catholic clergy, including German Cardinal Gerhard Muller, who warned in a letter of attempts to use the Covid-19 pandemic to create a ‘world government beyond all control’.

Archbishop Carlo Maria Viganò said the 2020 presidential election presents Americans with a “biblical” challenge “against the demonic forces of the deep state and against the New World Order.”

He wrote of daily attacks against “the very basis of society: the natural family, respect for human life, love of country, freedom of education and business. We see heads of nations and religious leaders pandering to this suicide of Western culture and its Christian soul, while the fundamental rights of citizens and believers are denied in the name of a health emergency that is revealing itself more and more fully as instrumental to the establishment of an inhuman faceless tyranny.”

The Archbishop also rebuked the American Catholic bishops for welcoming Joe Biden as the US’s “second Catholic president.” In a stinging statement posted on LifeSiteNews on 8 November, he pointed out that Mr Biden was pro-abortion.

President Trump responded enthusiastically to the Archbishop’s June letter, but there was no response to the latest communication at the time of going to press.