Ukraine: refugees flee into the arms of the Church 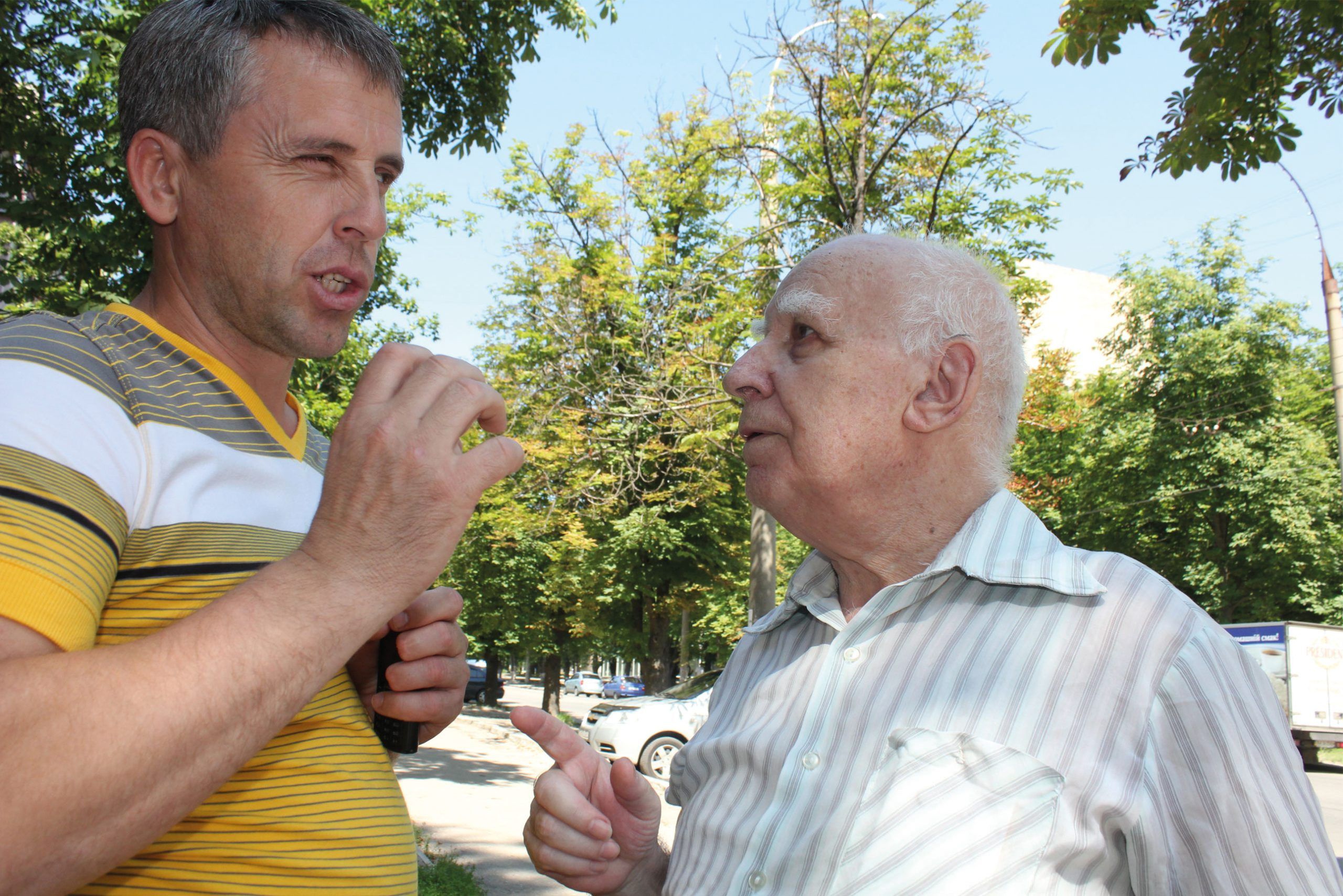 EXCLUSIVE: stories you won’t see in the secular press. A Sussex-based mission group reports from their first-hand experience of working with persecuted minorities in Ukraine

Bible teacher Piers Arthur-Crow travels regularly and widely across Ukraine with friends and contacts in every area. Having just returned in June and scheduled to return in December, he has real insight into the tumultuous change taking place

To understand Ukraine you must understand its history. It is a new land, independent for only 23 years, and made up of two halves, one looking west to Europe and one looking east to Russia.

This conflict is having a great impact on believers in Ukraine as churches are on the front line of housing and supporting the 155,000 refugees who have fled the fighting. The local authorities have been swamped and have turned to the churches to help.

Evidence for this is widespread, from the beating and expulsion of Protestant pastors in rebel areas, to some Orthodox churches storing weapons and supplies to rebel groups calling themselves the ‘Russian Orthodox Army’. This potent mix of military might and theological justification is attempting to carve out ‘Novorossiya’ or ‘New Russia’, stretching from east to west and taking in the whole southern third of Ukraine.

At this time of hardship the love and welcome given by the Protestant churches is reaping a real harvest. Pastor Nicolai’s church in the eastern city of Kharkov is stretching itself to the limit to house refugees and sees five to ten families arriving every week. With no church building of their own, the congregation is opening its homes to give food and shelter as well as sharing the good news of him who came to heal the broken-hearted.

Pastor Fen from the small city of Lubny in central Ukraine is no different in his willingness to help and the mayor of the town calls him to meetings to discuss the situation, even recognising him with an award for all his church’s charitable work.

Piers Arthur-Crow is based in Brighton and is available to come and speak about his work or teach on the roots of our faith. Email: office@thedavidhouse.org

The rumours of atrocities taking place in parts of Ukraine held by pro-Russian militants were confirmed by one Sussex visitor.

Lisa Hector, General Manager of Worthing-based Link to Hope which brings aid to Eastern Europe, found she and her team could not enter Ukraine in September. They had hoped to be able to visit during their Ukraine to Moldova Cycle Challenge, but when they got to the Ukrainian border they were turned back as it was too dangerous.

Lisa says, “There were reports of armed gunmen in uniforms on the other side of the border holding up cars and robbing the occupants, so we diverted back into Moldova. Since arriving home we have received reports from contacts in the Ukraine who have told us awful stories of evangelical ministers being arrested in the middle of Sunday services and brutally killed and torture chambers being set up in the basements of buildings.”

CHURCH LEADERS from Russia and Ukraine met to discuss the political crises between the two countries during a meeting organised by the Norwegian Bible Society.

The Oslo meeting from September 9 to 12 saw Baptists meeting with leaders from other Protestant Churches as well as Orthodox, Catholic, Jewish and Muslim leaders.

Norway’s Ministry of Foreign Affairs funded the event which was to ‘bring about mutual acceptance and understanding’, according to the Rev Dr Ingeborg Mongstad-Kvammen, General Secretary of the Norwegian Bible Society.

She added: “We are privileged to have this opportunity to host such a broad panel of religious leaders. This wide representation from both nations will help to ensure that a robust and positive dialogue takes place.

“Religious leaders play an important role in civil society, and I hope that this conference will be a positive move towards reconciliation.”

Read our related story about Iraq