There is nothing new under the sun 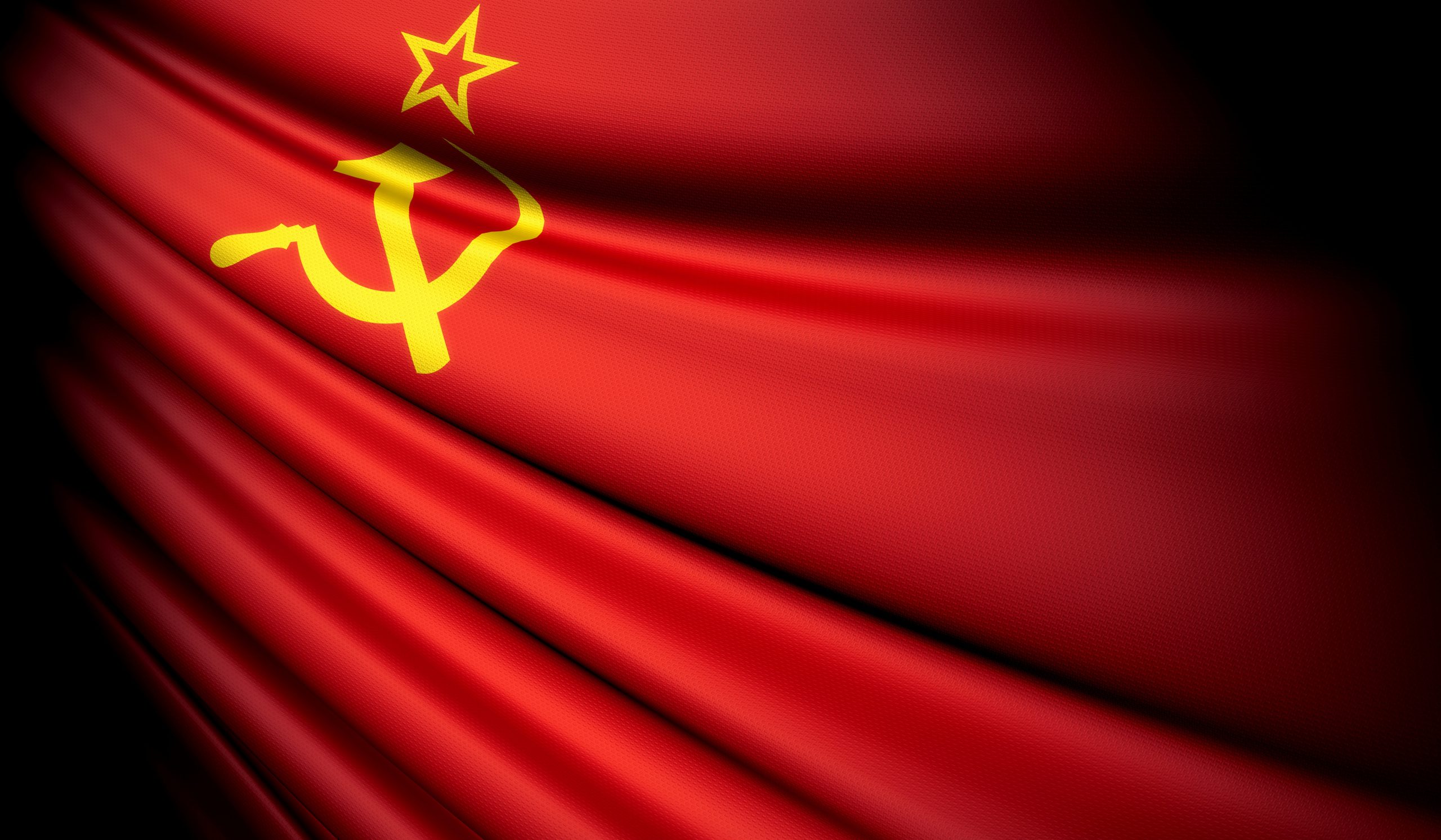 Tania Mitskevich grew up under communism. She sees the all too familiar signs of creeping government control in Britain today. Here she speaks out passionately to warn us

At the beginning of the first lockdown, I believe God reminded me of my grandma’s activities during’ World
War II.

Her village was under Nazi German occupation and my granny hid a Jewish woman with her children under the floor of her house.  When the German soldiers came round checking the houses and inserting bayonets between the floorboards, they were all terrified.

If the Jewish family was found, all of them, including my granny and her four very young children, would be shot dead.

They also knew that whole villages were very often punished if the soldiers discovered hidden Jews and partisans; the entire civilian population would be herded into a big barn, where they would be burnt alive.

My granny was not even a born-again believer, but lived by Eastern Orthodox practices. Yet despite the fear and risk to her, her children and all their neighbours’ lives, she decided to open her small house to help others.

The Lord preserved my granny’s and others’ lives, but I asked myself: “What would I have done?”

Fast forward to 2020 and I believe the Lord asked me if my house would be open during the government’s lockdown for anyone who needed help, prayer and fellowship. I asked my husband’s permission and invited my Christian friends, but sadly no-one came.

In Revelation 3, Jesus said to the lukewarm Church, to us, that he stands at the door and knocks to come in and dine. Very sadly, the doors of our houses and churches are closed. We don’t hear his voice, nor is there
anyone in church to open their doors, because most churches are either closed or almost empty.

This is the same control through fear, guilt and shame that I grew up with

Many Christians are now using the commandment to love your neighbour to justify ungodly, unrighteous government propaganda to isolate yourself, not to see or visit anyone, even children and parents, because of the fear of spreading the virus that could result in someone’s death.

This is the same control through fear, guilt and shame that I grew up with. We have changed the order of God’s commandments by putting “loving our neighbour” above “loving God with all your heart, soul and mind” first.

“Be happy and have nothing”

Then there is the financial aspect.  We are now uncertain about our money, pensions and savings. We have become more and more materialistic in the West, with a big choice and abundance of everything.

One of the Great Reset initiatives is to have a new digital currency, so we can “be happy and have nothing”, as reported in this paper’s last two issues.

It takes me back to growing up in the Soviet Union, when we were happy with a  new pair of shoes or a new dress or even a mandarin in the winter.

Similarly the current slogan, “Build back better”, reminds me of the corrupt, lying, controlling communist party in power during my youth.  “Build back better” is simply a cover for a rich business elite and our governments – using lockdowns and the green agenda  – to tell us how to live, where to go, who to meet, what car to use, how to heat homes, how to get to work, how to sell and buy. Covid is their justification for this government-created disorder and chaos to bring in global order and control.

It’s time to reconsider where we invest our money. Where is our “treasure”? Here, on earth – or in heaven?

I remember how my father saved for years to buy a new car, but after communism fell, there was monetary devaluation, so he ended up with enough money to buy a loaf of bread.

We need to remember that everything we have is from the Lord, we came into this world with nothing and we leave with nothing.

In my own country, Belarus, the spirit of communism still dominates the country. It’s not surprising, as the first ever monument to Lenin was erected in Belarus in 1922. His statues are still in many towns, along with streets and squares named after him and communist-socialist leaders.

The presidential election in August 2020 was rigged and followed by the biggest peaceful demonstrations across the country against the falsification, corruption and dictatorship of Lukashenko.

After 26 years of dictatorship, he has been holding on to power through oppression, repression, eradication of his opponents and anyone who speaks the truth about him. People were and are tortured, raped, and brutally beaten in police stations and prisons.

The pastor was heavily criticised and condemned by his Christian friends for standing up, speaking against dictatorship and the regime’s brutality and participating in constitutional peaceful protests

The self-elected president gave the police and special military forces unlimited protection, along with unprecedented powers over the people. Since August, arrests, house searches, and unlawful judgments in courts are continuing.

The pastor of a church in Belarus, which I attend when visiting, was heavily criticised and condemned by his Christian friends and other believers for standing up, speaking against dictatorship and the brutality of the regime, and participating in constitutional peaceful protests. So many Christians justified their silence and compliance to the regime by verses from Romans 13: “… to be subject to the governing authorities”.

This pastor reminded his congregation that John the Baptist was beheaded by Herod for confronting him about his unrighteous life and wickedness. Who will stand up against lawlessness and unrighteousness if not us, Christians?

In his famous quote against the Nazi regime, Pastor Martin Niemöller said that if we do nothing, don’t speak out against evil, we would be left with nobody to speak for us.

If you are not following all the state’s rules for the sake of loving and caring for other people’s safety, you will be considered a dangerous element in society

In the rise of any dictatorship, the police and military will be used against dissidents. We can see it here in the UK, with the recent Police, Crime, Sentencing and Courts bill. If passed, this bill will give the police increased powers, which will be justified in the name of democracy and protecting people.

We live in a time when, if you are not following all the state’s rules for the sake of loving and caring for other people’s safety, you will be considered a dangerous element in society, with verbal, moral and physical abuse in the form of guilt, shame, fines and imprisonment.

Already people get labelled bigots, anti-vaxxers and conspiracy theorists. Social media accounts and platforms of those who oppose the government’s propaganda are being shut down; medical professionals who speak out in concern are under threat of losing their jobs.

The British government and media are not telling people the truth about Covid, the real death toll from it and vaccines’ side effects. Instead, the people are oppressed with fear and dismay. There is no opposition to the draconian government rules from main parties. They are all united under the same banner – manipulation through fear and control.

In the time of Stalin’s repression, millions of people were shot and died in labour camps and prisons, including my grandfather. One night, all the men from his village were taken away by special police, and no one saw them again except one man who returned a few years later, completely destroyed mentally.

My grandmother was so terrified that she changed her children’s surname to her maiden name because children of “the enemy of the people” were very often  taken away to children’s homes.  After communism fell, my father tried to find any information about his father in the archives, but in vain.

Our God is a God of justice and righteousness. I encourage all Christians to be watchful, prepared and ready for trials and tribulation, and have the boldness to speak against evil and wickedness.