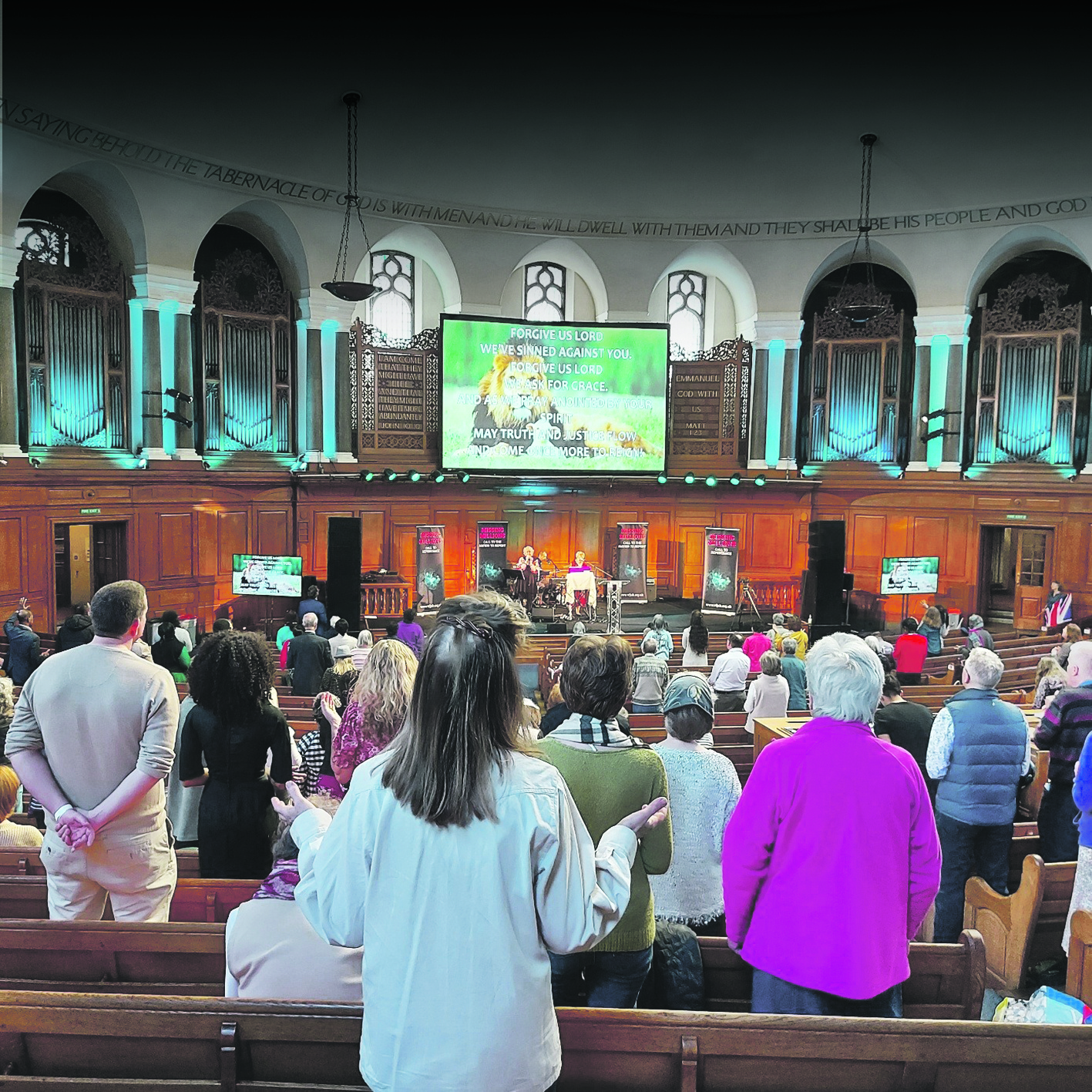 Six hundred people attended the National Day of Repentance for the Unborn in London on 26 March, while over 1,000 joined online.

Participants found it moving, with one saying: “It was even better than I expected – really powerful”.

Speakers included long-term pro-life campaigners Rev Lynda Rose of Voice for Justice UK and Andrea Williams, CEO of Christian Concern, who gave a detailed account of their recent battles to combat laws that would allow more unborn children to be legally killed.

Brenda Taylor of Dovetailshalom Ministries led worship with her daughter, Julie, and also spoke on how God feels about Britain’s disregard for the sacredness of life.

Pastor Dennis Greenidge of Worldwide Mission Fellowship led a powerful time of prayer at the end.

A warning to the UK church