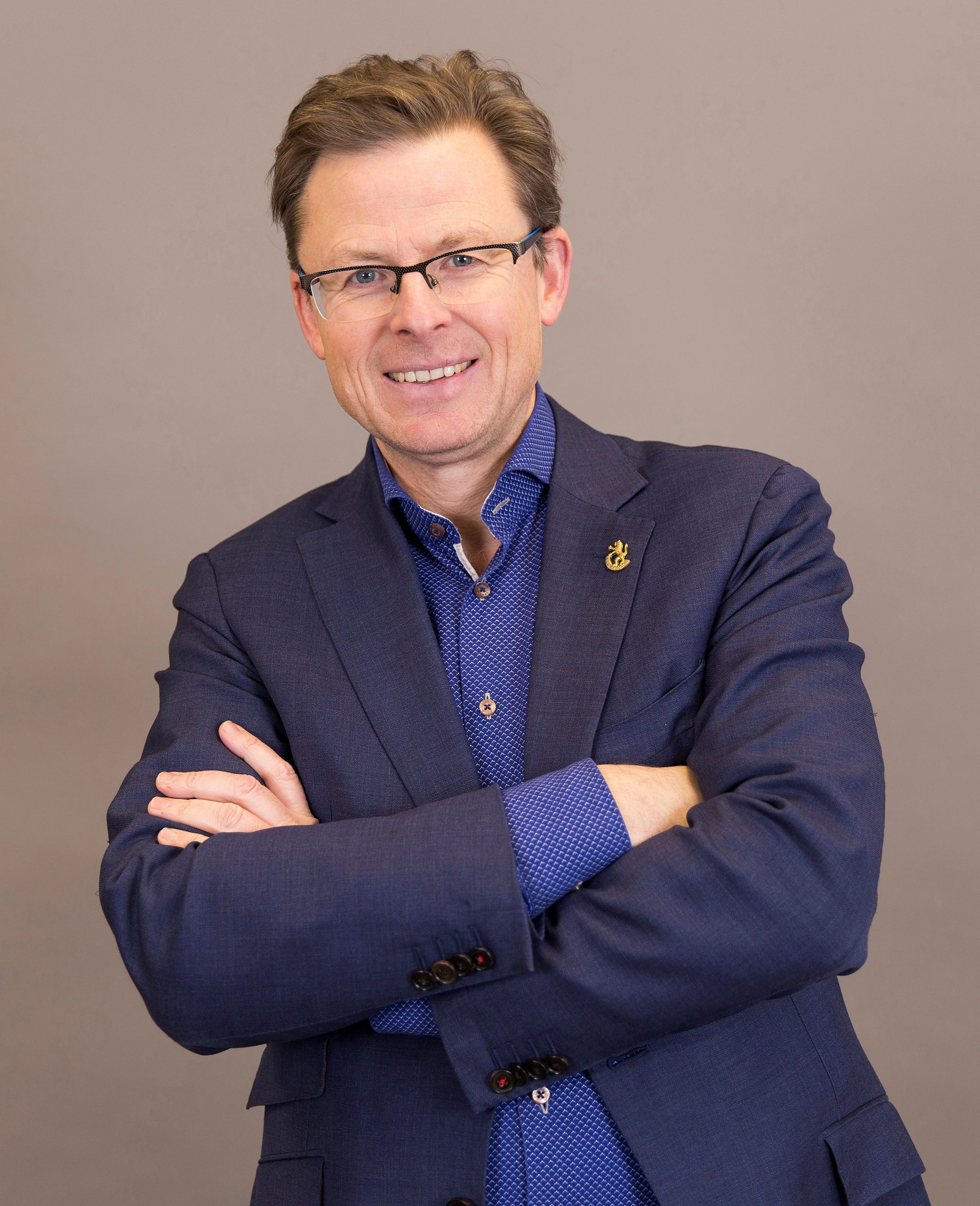 EU foreign policy directly contradicts what God says in the Bible about Israel. There can be only one winner in this conflict, says international lawyer Andrew Tucker

The Hebrew Scriptures show that God promised to bring the people of Israel (ie the descendants of the 12 tribes of Jacob) back from the diaspora to the mountains of Judea and Samaria in the last days.

Ezekiel 36-37, for example, describes in clear language the restoration of the people to the land: “For I will take you out of the nations; I will gather you from all the countries and bring you back into your own land… I will resettle your towns, and the ruins will be rebuilt (Ezekiel 36:24,33).

Attempts by other nations to thwart God’s plans will bring them into direct conflict with the Creator of the universe, and opposing God’s plans will bring down his judgement: “I will put [the nations] on trial for what they did to my inheritance, my people Israel, because they scattered my people among the nations and divided up my land” (Joel 3:2).

In this light, it must surely be significant that Britain is leaving the EU at a time when EU criticism of Israel is increasing.

Tellingly, the EU’s most important top executive jobs were recently handed to a new generation of highly politicised, Eurocentric bureaucrats. These include Spanish Foreign Minister Josep Borrell, who has been appointed to replace Federica Mogherini as High Representative of the Union for Foreign Affairs and Security Policy – ie the EU’s Foreign Secretary.

Although Borrell once spoke out strongly in favour of Israel’s right to exist as a Jewish state within secure borders, he has, in recent years, become an outspoken critic. It seems likely that as head of the European External Action Service – the executive arm of the EU Foreign Council of Ministers – Borrell will continue the European foreign policies set in place under his predecessors Ashton and Mogherini. Two of those policies are, it would seem, in direct conflict with what God says in the Bible.

The first concerns Iran. It is well known that Iran finances and promotes terror groups throughout the Middle East, including Syria and Lebanon, aimed at the destruction of Israel and other western interests.

The EU has been the major proponent of the ‘Iran nuclear deal’ – or to use its proper name, the Joint Comprehensive Plan of Action (JCPOA) – negotiated in 2015 between Iran, the EU and the ‘P5+1’ (the five Permanent Members of the UN Security Council – the US, Russia, China, France and the UK – plus Germany). The JCPOA required Iran to scale down its nuclear programme in return for the lifting of certain sanctions.

But for Israel, Iran is existential threat number one. Thus Prime Minister Netanyahu did not welcome the lifting of sanctions: “Iran is going to receive a sure path to nuclear weapons …Iran will get a jackpot, a cash bonanza of hundreds of billions of dollars, which will enable it to continue to pursue its aggression and terror in the region and in the world. This is a bad mistake of historic proportions.”

In April 2018, Mossad operatives captured and shipped thousands of hidden documents out of Tehran which proved Iran was still pursuing a nuclear weapons programme. Trump cited the Israeli findings in his decision, a month later, to quit the JCPOA. The EU member states, especially Germany and France, were furious.

Indeed, new EU appointee Borrell has shown clearly that he will continue to promote EU co-operation with Iran, and oppose the US’s current confrontationist mindset.

In an interview with online magazine Politico on 19 February, Borrell declared: “The Americans decided to kill [the Iran nuclear deal], unilaterally as they do things without any kind of previous consultation, without taking care of what interests the Europeans have. We are not children following what they say. We have our own prospects, interests and strategy and we will continue working with Iran.

“It would be very bad for us if it goes on to develop a nuclear weapon… Iran wants to wipe out Israel; nothing new about that. You have to live with it.”

The other area of EU foreign policy that conflicts with God’s Word concerns division of the land, especially Jerusalem.

The official EU position is that the Palestinians have a right to statehood, with “East” Jerusalem as its capital; the borders of the state are the “1967 lines” unless the PLO agrees otherwise. According to the EU, Israeli Jews living in the Old City of Jerusalem and other parts of Judea and Samaria (territories occupied by Jordan between 1949 and 1967, the so-called ‘West Bank’) are illegal and an impediment to the realisation of the “two state” solution.

Apart from anything else, this policy is in direct conflict with the Oslo Accords (to which the EU is a signatory) in which Israel and the PLO agreed that autonomy over the disputed territories would be transferred gradually to the Palestinian Authority, subject to  certain conditions being met.

At the moment, under those agreements, Area A is 100% Palestinian controlled; Area B is jointly controlled, but Israel pulled out and only retains security control of Area B, so there is no final agreement to be reached in Area B.

Areas A and B are 90% occupied by Palestinians but Israel retains full control, including zoning and planning,over Area C.

However, the EU claims that Israel’s expansive settlement policies in Area C effectively prevent the creation of a viable Palestinian state, and that Israel deliberately delays granting building permits to non-Israelis in area C.

Since 2014 the EU has financed the construction of buildings for Bedouins in Area C – in direct breach of Oslo. The result is that Jewish settlements in Area C are being encircled.

An official EU document of 2014 called their massive building project, “investing to create a Palestinian state.”

An Israeli spokesman said that the Israelis want more dialogue with the EU over its building plans – but this is not happening; the EU just carries on building.

As Spain’s Minister of Foreign Affairs, Josep Borrell promoted a motion in the European Parliament to recognise Palestine as an independent state, as a way of breaking through the negotiations stalemate.

If he were to pursue that policy in his new role as EU High Representative, he will surely be setting the EU on a collision course with God.

There can be only one winner in that collision.

Andrew Tucker is an international lawyer, writer and speaker based in The Netherlands. He is Director of The Hague Initiative for International Cooperation (thinc.), Chief Editor of Israel & Christians Today, and International Adviser to Christians for Israel.