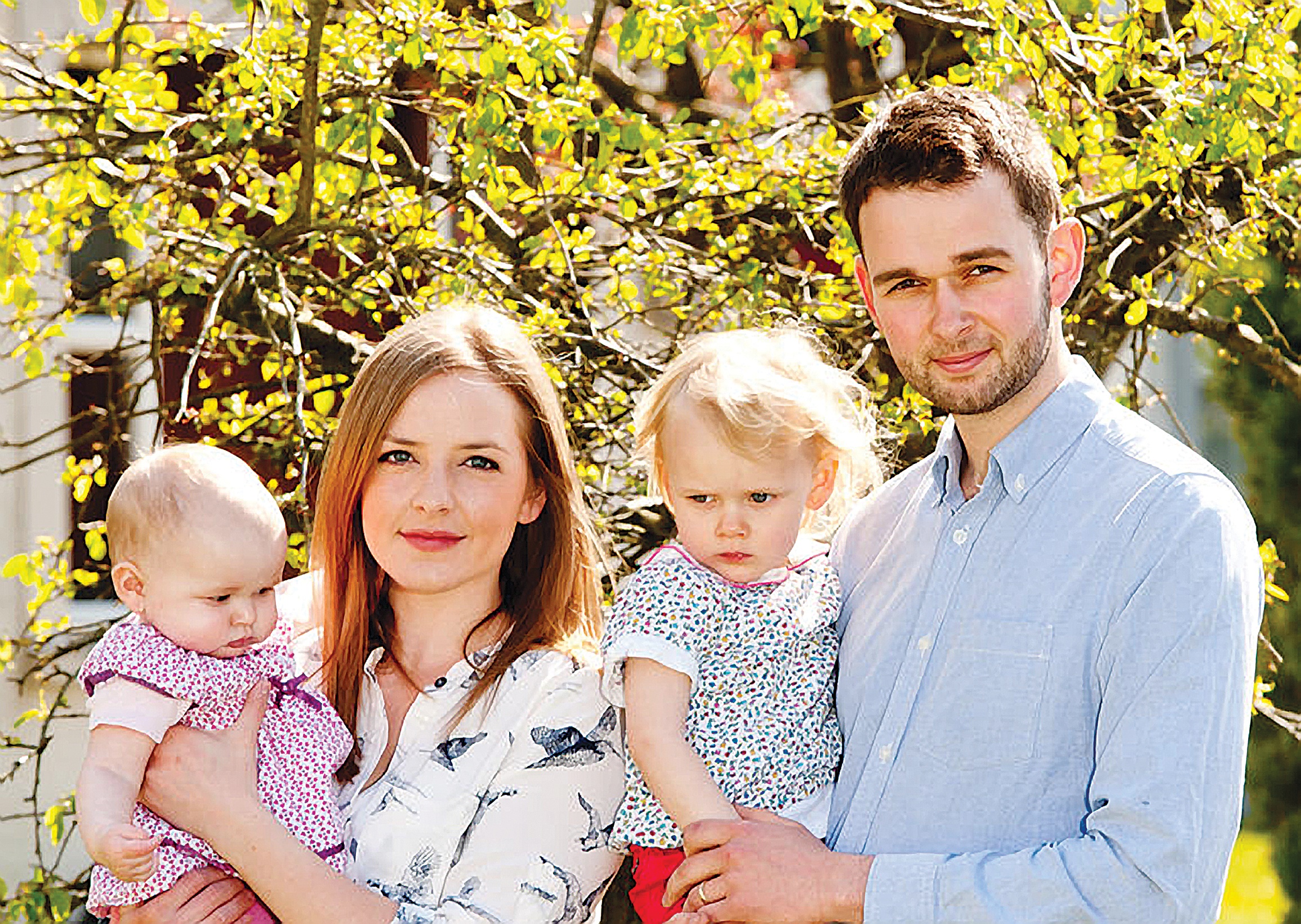 PRESSURE: The McArthur family have relied on prayer support during their long legal wrangle

The Belfast bakers who refused to bake a cake saying ‘Support Gay Marriage’ are to have a hearing in the Supreme Court this October.

The Christian-owned business run by the McArthur family was ordered to pay £500 damages to Lee, whose order for the £36.50 cake was refused.

Since then, Ashers have rejected another cake that was intended to promote gay marriage, even though such a decision breaches equality legislation. Grainne McCann, a London-based woman from Northern Ireland, told the Belfast Telegraph that she ordered the cake online, but it was cancelled the next day.

However, while the family have relied on prayer support to withstand the intense pressure and scrutiny of their lives and business, Premier Radio reported that Ashers has seen business boom since the controversy. Profits reached £1.5 million last year, a record annual increase of over £170,000.