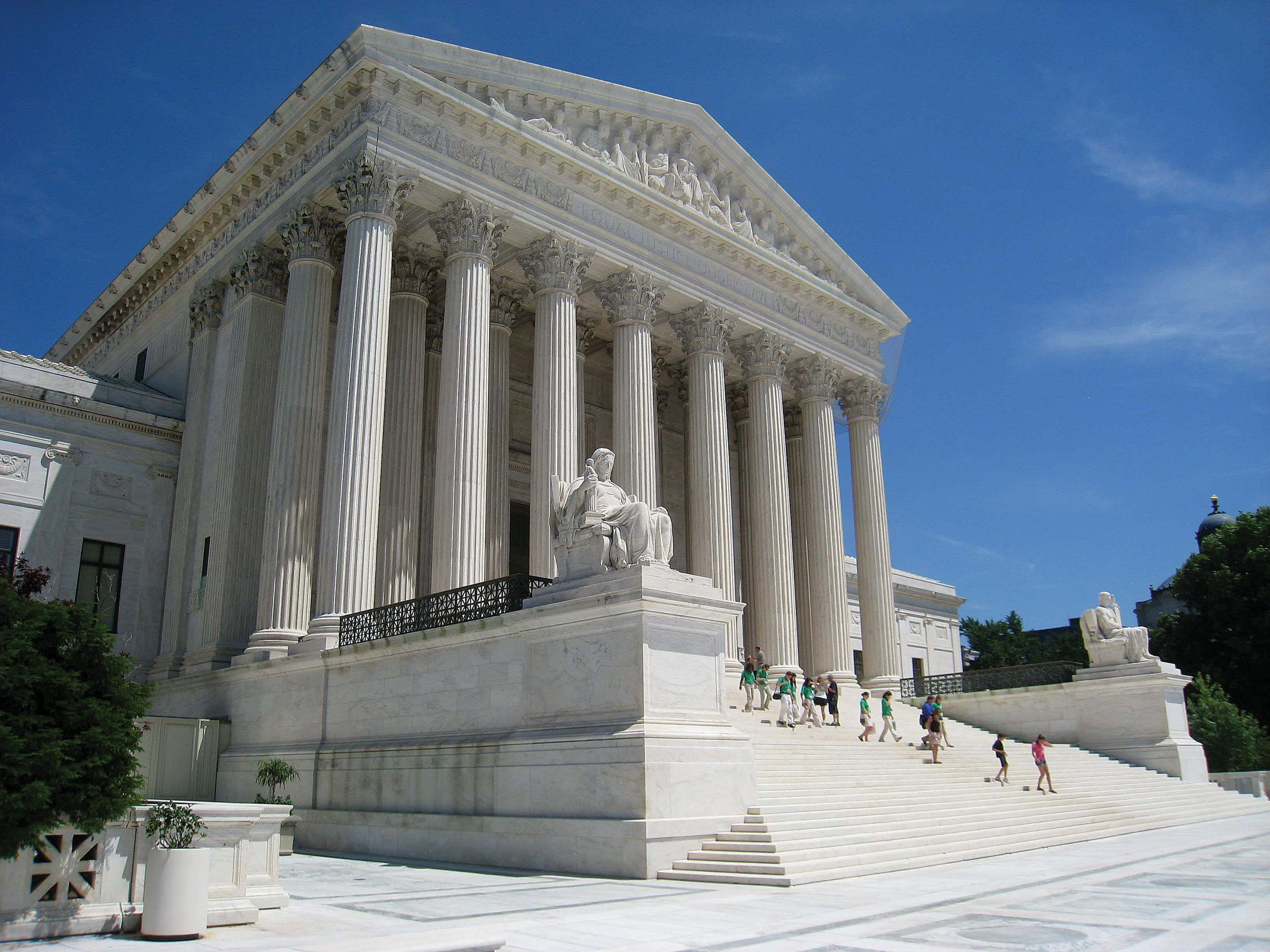 Back to the future: the US Supreme Court’s decisions are favouring free speech and the unborn

Pro-life campaigners are celebrating a decision by the US Supreme Court which supports freedom of speech.

The judges ruled narrowly by 5-4 against a California law which made pro-life pregnancy
centres advertise state abortion providers. The Court decided that forcing these centres to
provide such information violated their beliefs and was the kind of compelled speech that may contradict the First Amendment.

US Attorney General Jeff Sessions said the government was “pleased” with the ruling which “protects Americans’ freedom of speech”.

Sharon Slater of Family Watch International said the Court’s ruling was “a critical decision in favour of life and free speech… We are thrilled with this new development that has many important implications.”

Some believe that the tide of liberal decisions made by the Supreme Court will have turned since President Trump’s appointment of a new conservative judge. His latest choice of nominee, Judge Brett Kavanaugh, has been welcomed by the American Center for Law and Justice (ACLJ) as “a superb choice”, who “embraces the philosophy of our Founders – an unwavering commitment to the rule of law and the Constitution.”