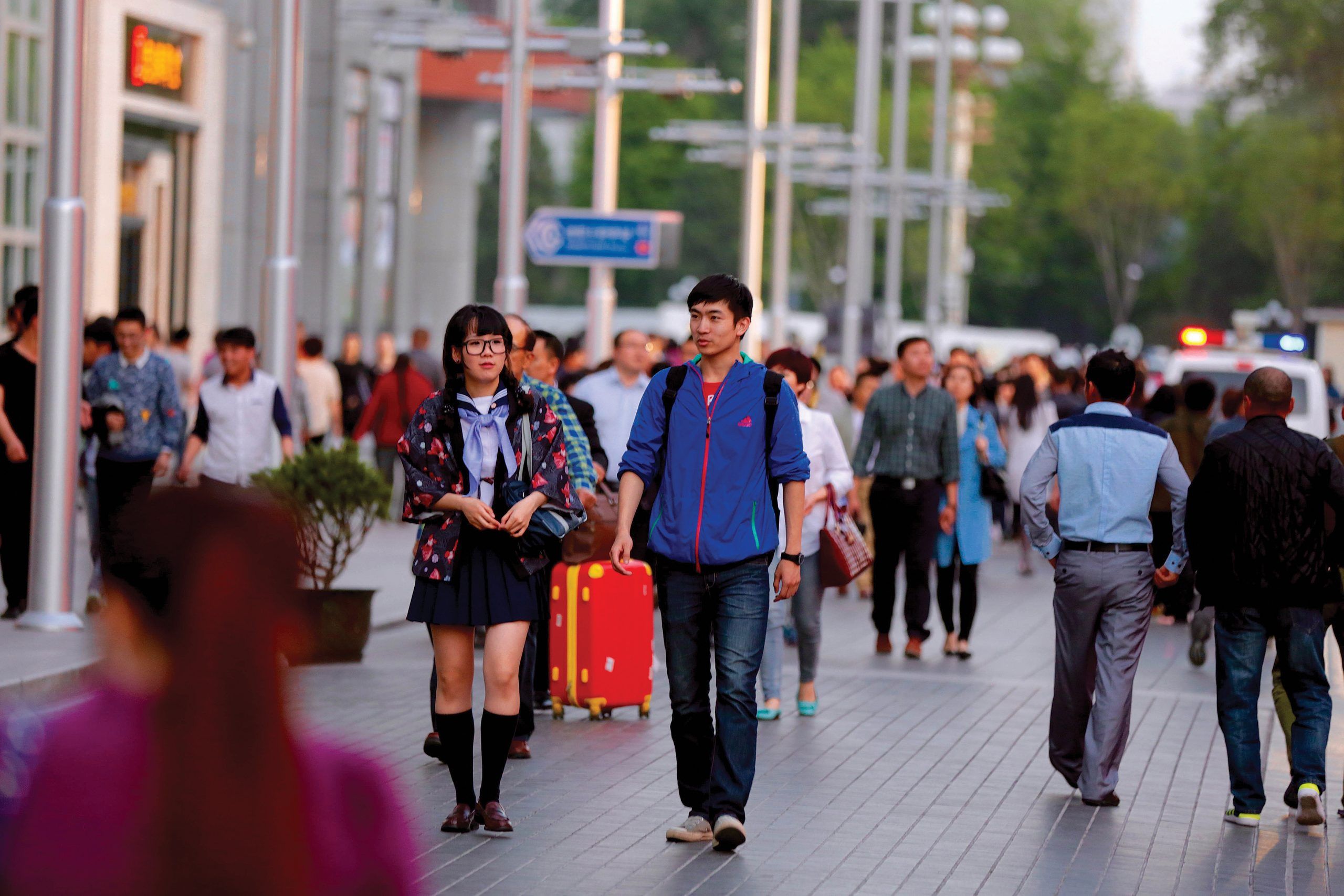 It is illegal for under-18s to attend state churches in China, but many of these churches are now seeing young people attend

An unprecedented Christian revival is happening among communist-controlled government churches in some regions of China.

It seems the government restrictions that officially control state church preaching and practice have been relaxed, at least in some parts of China. Even young people, who used to be banned from attending Three-Self Churches, are now attending. And from southern China are coming reports of experiences of the Holy Spirit within the state churches that are commonly found in the charismatic or Pentecostal churches of the rest of the world.

One of China’s foremost experts on Christianity, former communist Dr Zhao Xiao, says: “Now there’s big revivals happening in the Three-Self Churches. If you go to Haidian Church, you’ll find yourself in a more than 100-metre line, trying to get inside and worship. In Shenzhen, there are usually an average of 500 people being baptised each Sunday!”

Pastor Duan Huilai says: “I was speaking in Shandong, Henan and Zhejiang recently. Around 8,000 people joined the meeting. Last Christmas, I was speaking at a Three-Self Church in Yuhuan and I was amazed there were 12,000 people.”