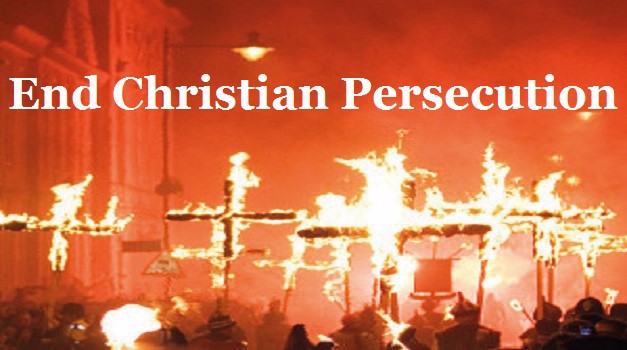 Firas Younan is considering leaving Iraq in the future. The Christian doctor, who hails from the province of Mosul and lives in Baghdad, has lost hope of being promoted to a higher position at work.

Working for the Iraqi Ministry of Health, Firas avoids discussing workplace discrimination with colleagues, because they see a Christian as an “infidel”.

Before Isis entered Mosul, Firas was promoted to department head, but another employee challenged the appointment, asking: “How can you be satisfied with a Christian who will be responsible for you, while you are Muslims?”

As a result, the official promotion letter was not sent, and the other employee remained in post. Firas said: “Even if I complain about him, the matter will not be looked at.”

Minorities in Iraq are marginalised and excluded, even in their workplaces, because of religion, creed, or thought. This is contrary to Iraq’s constitution which guarantees religious rights and the international agreements providing for minorities’ human rights signed by Iraq.

Discrimination is mainly due to the political imbalance, according to Iraqi pastor Bassam Haddad.

Baptisms are being cancelled or done in secret in Damascus, as the Syrian capital’s security authorities impose strict restrictions on religious conversion.

Some sects, such as the Greek Orthodox, refrain from baptising Muslims altogether, but other sects, such as the Roman Catholics, carry out baptisms for converts in complete secrecy; indeed, one priest was arrested for performing a baptism.

Before Syria’s civil war, the Index of Human Freedom, issued annually by the Cato Institute and the Fraser Institute, had previously put Syria on a par with France and Norway, but its assessment fell sharply after war broke out.

In fact, the Index measures only two issues: the freedom to establish religious institutions, and the independence of religious bodies and institutions and does not cover conversion.

Talal al-Khoury, a Syrian Christian now residing in Canada, says: “Syrian law is derived from Islamic Sharia, so while the Syrian government allows conversion to Islam from any other religion, it is forbidden to convert from Islam to another religion such as Christianity.”

Now a refugee church leader in Turkey, Pastor Bassam says: “Iraqi society is divided between Shiites, Sunnis and Kurds, whose blocs dominate the majority of senior positions in the country.