Opera, faith and humour – what a wonderful evening! 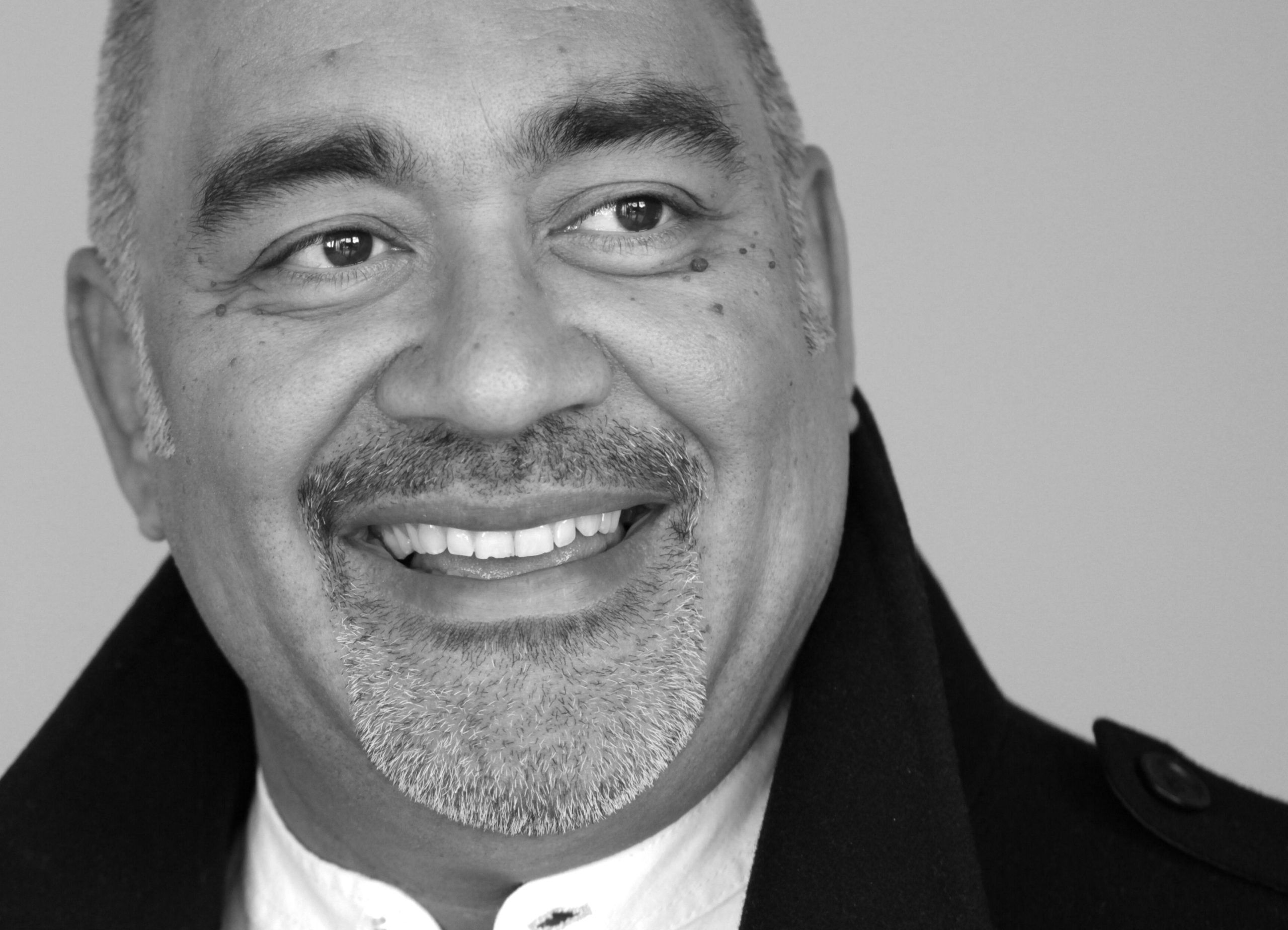 Opera singer Jonathan Veira loves to speak of his faith

Those who attended this concert enjoyed a real treat. It was part of Jonathan Veira’s ‘Larger than Life’ tour, which has been taking him all over the country for over 20 years.

He simply loves performing these shows because of his closeness and interaction with the audience, and telling stories of his life and faith in an open, honest, and mostly funny way.

He told us about some of his amusing experiences while performing opera – he is primarily an opera singer who especially enjoys playing comic parts – and spoke of how his faith is of paramount importance in his life.

He played and sang a huge range of songs from ‘You raise me up’ and ‘What a wonderful world’ to ‘Mona Lisa’ and a jazz version of ‘Three Blind Mice’.

It was a delight to see the smiles on the faces of the audience at the end of the concert, who I’m sure felt inspired and uplifted by the whole experience.