Not the Same God 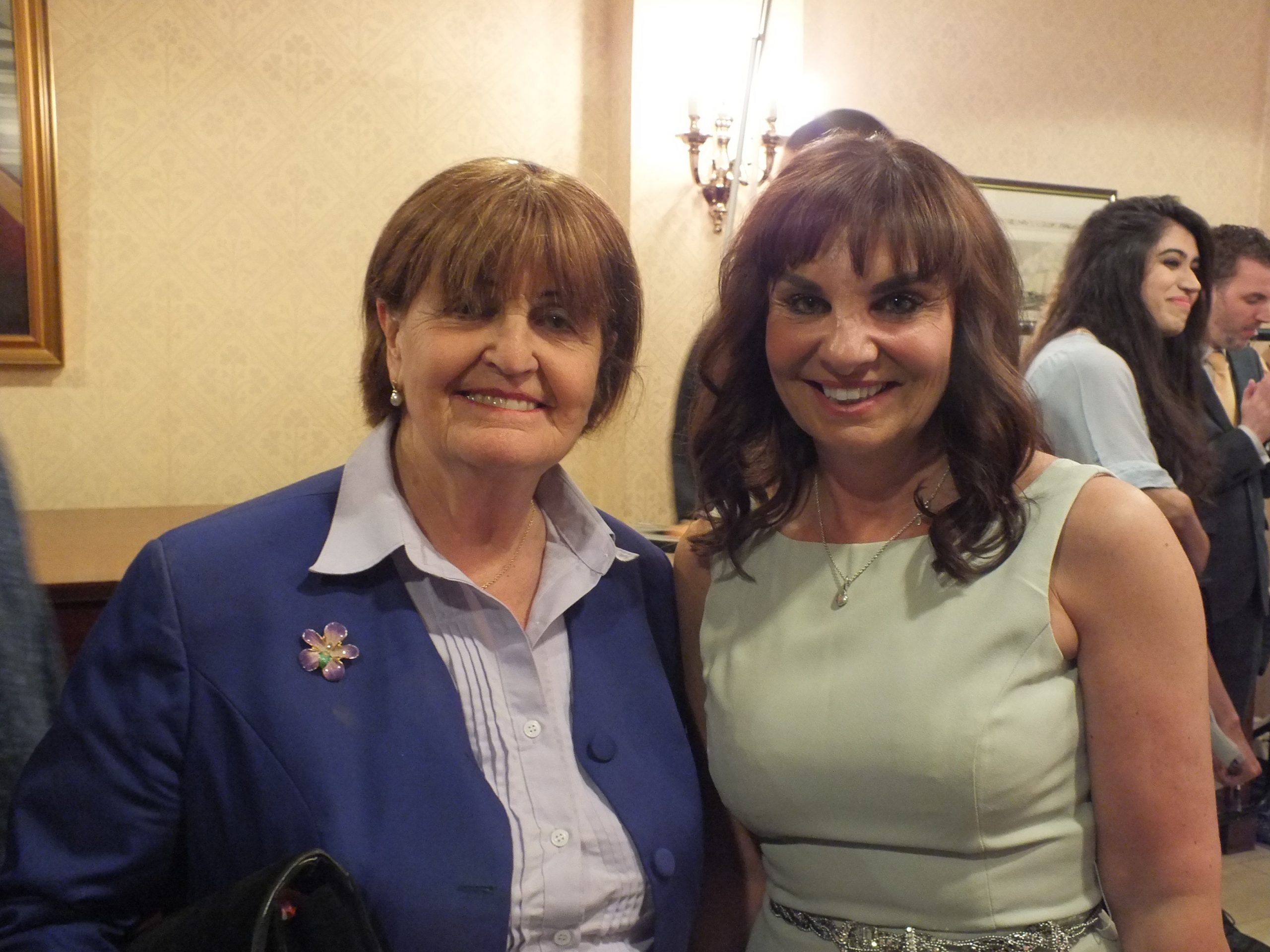 Andrea Williams, CEO of Christian Concern, with Baroness Cox at the launch of Wilberforce Publications’ Not the Same God

Book launch of Not the Same God, by Sam Solomon and Atif Debs, published by Wilberforce Publications, hosted by Christian Concern, 12 July, at the Law Society, London

This book explains why the Allah of the Qur’an is not the same as the God of the Bible.  Both of the authors are converts from Islam to Christianity. Sam Solomon was formerly an Islamic Jurist in his country of origin and his conversion resulted in him having to flee the country. Atif Debs, a former university professor, was raised in a more moderate strand of Islam, and since his conversion has devoted his energy and expertise to exposing the differences between Christianity and Islam. Andrea Williams, Christian Concern’s Chief Executive, described the book as “an eagerly awaited volume.”

Baroness Cox, who has travelled with author Sam Solomon to many different countries, said she was pleased this important book had been published. Once, in Nigeria, they met the chief justice of the Supreme Sharia Court in Kano. Sam Solomon engaged him in discussion, after which the chief justice had to concede that Sam Solomon’s expertise in Islam was superior to his.

Colin Dye, who has been senior minister at Kensington Temple for 25 years, wrote the foreword to the book. He explained how grateful he was to the authors for educating him about this issue. He argued that it is very important to be open and honest in our dialogues with Muslims and not to pretend that we worship the same God.

Presenting their book, Sam Solomon and Atif Debs explained their reason for writing it was due to the current cultural pressure to minimise the differences between religions. Some Christian theologians are also arguing that we worship the same God as the God of Islam, and it is because of this that they decided that this book needed to be written. Surprisingly, there are very few, if any other books explaining how Allah differs from the God of the Bible. They hope that this book will go a long way towards clarifying why Allah of the Qur’an is not the same as the God of the Bible.

Not the Same God will be reviewed in the Oct-Nov issue.