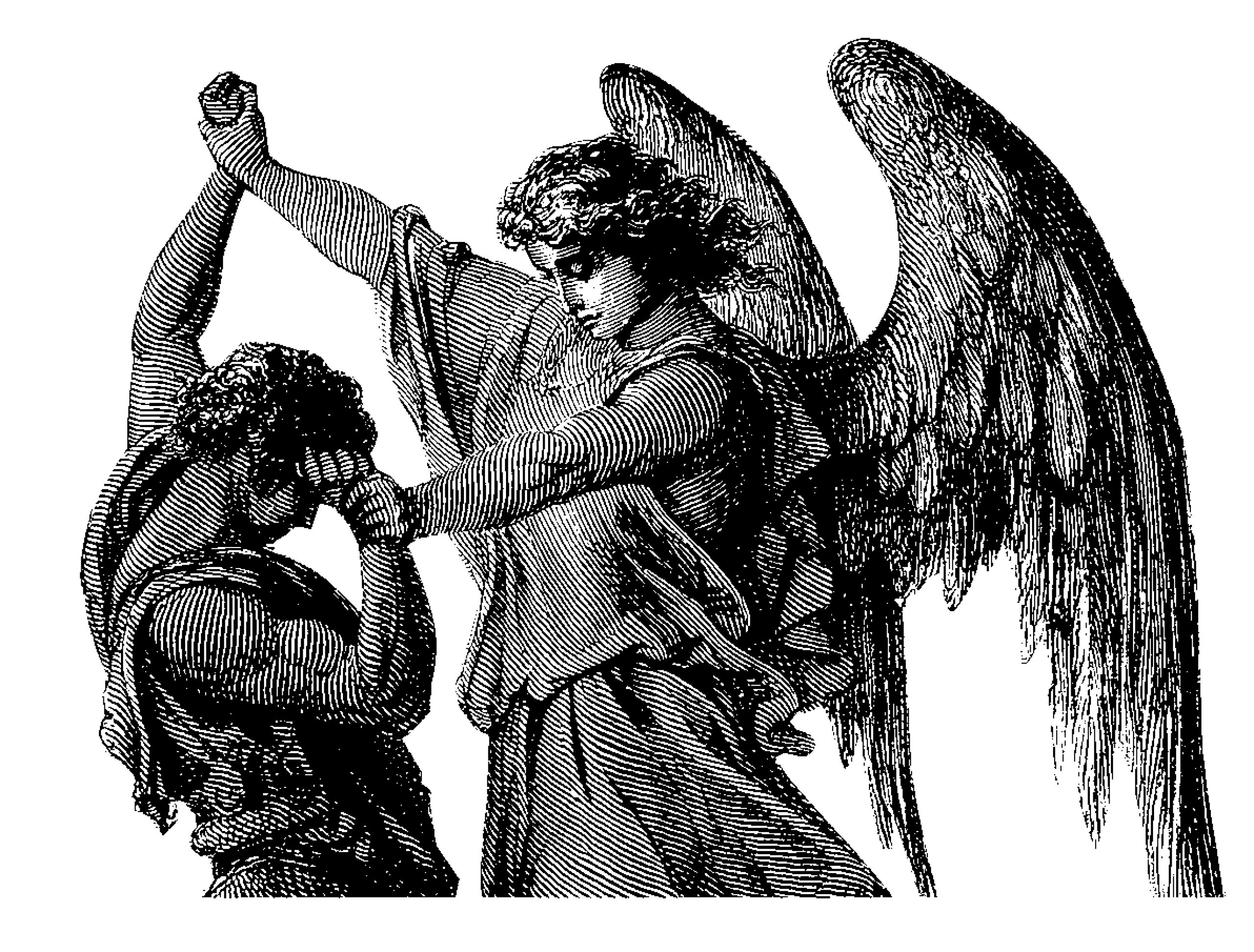 When the priest Ezra discovered that the leaders and rulers of his people had led the way in adopting what the King James Bible calls the “filth” of the surrounding nations, he tore his robe.

This drew to him all those who still “trembled at the words of the God of Israel”.

No doubt the people, who had endured exile and had a ‘captive’ mentality, had wanted to ‘fit in’ and be on friendly terms with the pagans around them.

Similarly today the Church can feel itself to be a minority in a sea of foreign practices, so it is all too easy to point out that no clerical robes were torn when laws were passed that directly contradicted our Judeo-Christian foundation. Issachar Ministries has documented the ungodly laws that have been passed from the 1950s onwards and its founder, Clifford Hill, did actually tear his clerical collar when addressing a conference once (he had not expected to do so but had been forewarned to put on his oldest collar!).

Even now, after churches were closed by diktat (unlike, say, China, force was not needed because British Christians are keen to obey the authorities), questions are not being asked. Dave Borlase, who wrote the lead article in our last issue (‘Was this judgement?’), wrote in July, “As a nation we have not asked, ‘Where is the God who delivered us during the Second World War?’…The sad reality is that Jesus is outside of many churches. They viewed him as intolerant and too judgemental, too strong and confrontational.”

This is the God who wrestled with a man he wanted to use mightily – Jacob, a man who had so far operated independently (stolen birthright, swindled employer). God himself wrestled proud and strong Jacob all night (Genesis 32:24-32). As day broke, Jacob had not yielded, so God simply touched his hip, leaving him with a lifelong limp to remind him that, struggle as he might, God could do what he liked with him.

The late Bob Gass wrote, “God will wrestle with you until you stop making excuses and face the truth.”

But distinguished Bible teacher Derek Prince, referring to Paul’s statement that “we wrestle not against flesh and blood, but against principalities, against powers, against the rulers of the darkness of this world, against spiritual wickedness in high places” (Ephesians 6:12), admonished believers for their passivity: “We wrestle NOT!”

The call to us now is to wrestle past our pride and self-will to a place of true submission to God’s call.

Through the loneliness, isolation and difficulty of the lockdown, along with the sudden powerlessness as freedoms were removed, God will give us a chance both to wrestle with ourselves to a place of obedience to and intimacy with him, then to wrestle against the ‘dark forces’ seeking to hasten an ungodly agenda.

It has taken one small, relatively impoverished nation, to show the more swaggering, complacent nations, the way out of the mess. The President of Malawi, a born again Christian, has called his nation to prayer and repentance. If only cries of repentance went out from churches in this land, too.

Solutions are not at Davos, where the World Economic Forum met and, helped by Prince Charles promoting a ‘reset’, has planned global responses to a pandemic (buried within its fast changing website), but at the ‘throne of grace’.