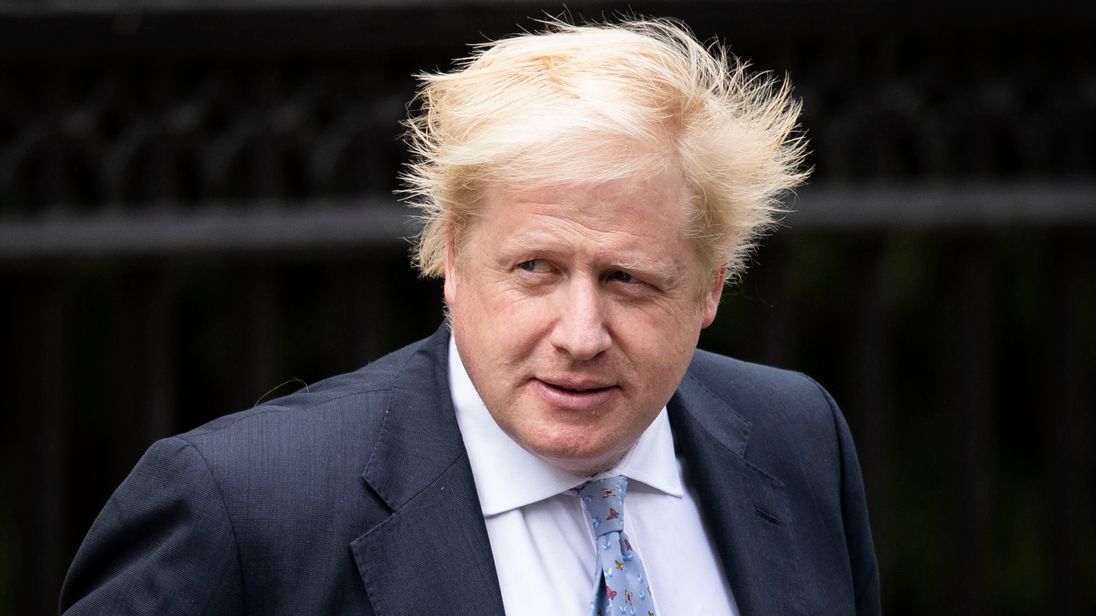 Whatever one may think of Brexit or the current prime minister, parliament’s new law sets a dangerous precedent

A law has been passed targeting one man, having been rushed through the Commons in one day. Whatever one may think of Brexit or the current prime minister, this law sets a dangerous precedent.

Laws should apply to all, not to targeted individuals or groups. Just because a majority in a parliament can make a law does not make it right.

Nazi Germany did that to Jews; it passed a law ordering them to wear a yellow star, among multiple other indignities, which paved the way for the ultimate tragic outcome.

This is not the first time such a law was made. It happened to Daniel in the reign of Darius. Daniel was in national leadership with others, and distinguished himself, to the point that he was about to be made prime minister under the king.

The satraps (provisional governors) hated Daniel, and conspired to trap and bring him down. (Daniel 6:1-9) Appealing to the king’s vanity, they deceitfully crafted a law with Daniel as the target.

This raises the difficult and delicate issue of obedience to law. As a great principle, people should obey the law, which Christians recognise from many  Scriptures (most clearly Romans 13:1).

However Daniel ignored the law! A praying man, he disobeyed the law of the Medes and the Persians, “which cannot be repealed.” And God was with him! This is the context of his being thrown to the lions. God allowed the punishment to be meted out, but clearly did not approve of the law.

Martin Luther King Jr engaged in civil disobedience. Few would dare to disagree with his actions today. Unlike Daniel, King was killed, yet his assassination cannot have been God’s disapproval of his actions.

Many Christians died facing the lions for disobeying the Roman law requiring allegiance to Caesar over Jesus, and many Dutch men and women disobeyed the law to protect Jews in the Second World War, most famously Corrie and Betsie ten Boom.

While the prime minister does not stand in the same category as these believers, dismissing the issue because of objections to his personal or political ways would completely miss the point.

This political law is the beginning of a slippery slope; unless overturned quickly, it will lead to at present unimagined, but diabolical consequences. For example, those who in 1967 crafted the abortion act did not intend nor foresee the virtual abortion on demand we have today.

A great principle is at stake here, which must not be lost amidst all the high octane rhetoric surrounding the prime minister’s stance on Brexit.

Editor: As we go to press, parliament’s new law gives Prime Minister Boris Johnson only until 19 October either to pass a deal in parliament or somehow to persuade MPs that they should approve a ‘no deal’ Brexit.

Once this deadline has passed, Mr Johnson will have to request an extension to the UK’s departure date, taking it from 31 October to 31 January 2020 – or resign.

Disturbingly, the law also includes the wording of the letter that he would be forced to write to the president of the European Council. If the EU proposes a different date, the prime minister will have two days to accept that proposal.

In its insistence on a ‘deal’, parliament has sidelined the ‘out’ result of the “in-out” referendum promised by David Cameron, which both the Labour and Conservative parties’ manifestoes promised to implement.