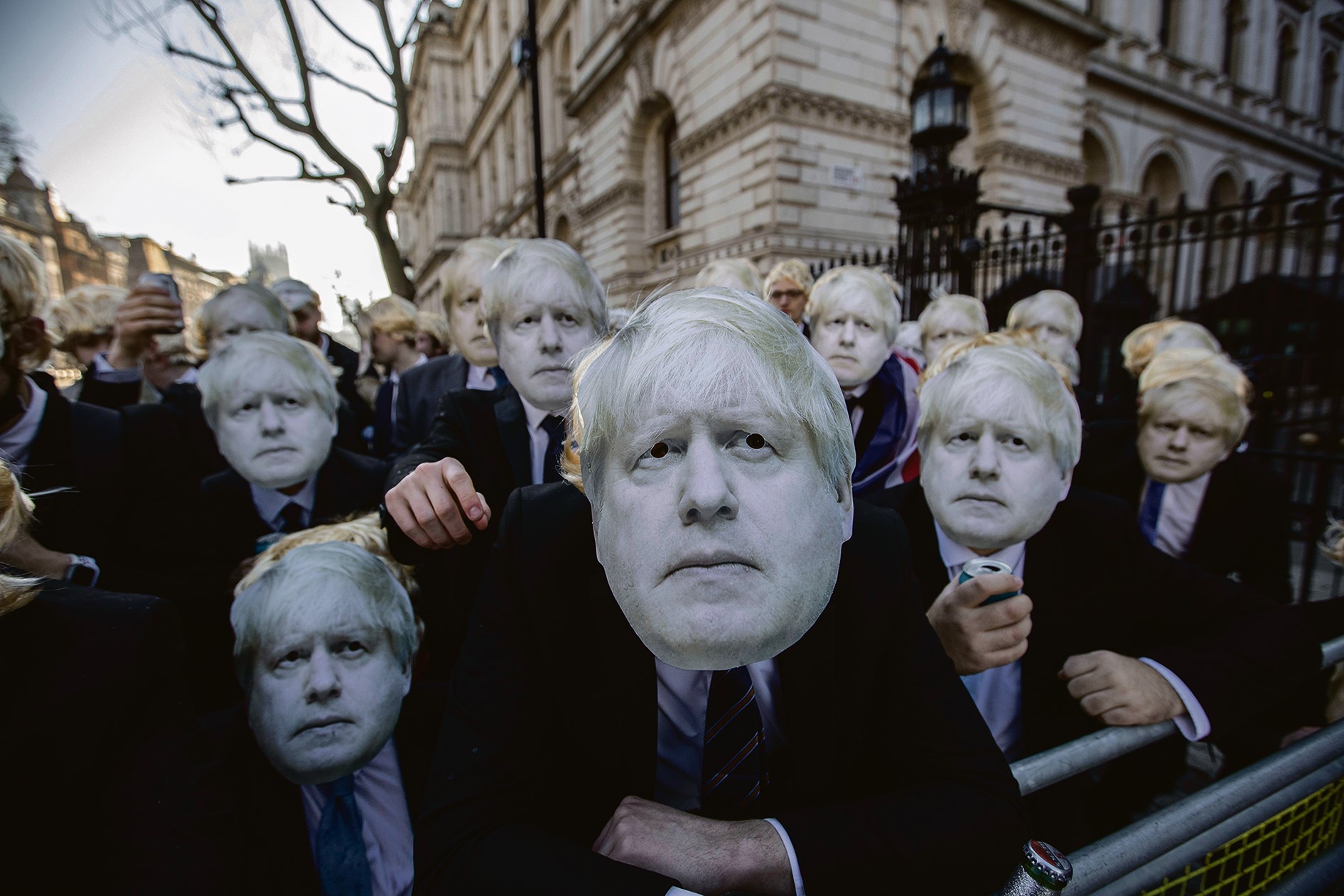 In 722 BC, God ran out of patience with his beloved people, Israel.

Painfully, he removed his protective hedge around his beloved ‘vineyard’ (one of his terms for Israel), because it yielded only bad grapes of unrighteousness, in- justice and bloodshed (Isaiah 5:1-7).

He had already sent prophets to warn them about flouting his standards of behaviour and following other gods. Now he had to carry out his threat of giving over the ten northern tribes of Israel to the vicious Assyrian hordes.

They would lose their homes and their freedom for a generation. A century later, he would have to do the same to Judah and Jerusalem.

Sadly Israel and Judah’s standards in public life sound all too familiar.

The prophet Isaiah listed their sins in seven ‘woes’ – prophecies of judgement (Isaiah 5:8-23). The first was to greedy property owners and land developers.

Land possession was very important in ancient Israel, but wealthy landowners created exclusive neighbourhoods by joining house to house to squeeze out the poor. They also prevented the poor from gleaning the crops. This right was enshrined in God’s law and we read in the story of Ruth how she, a poor widow, kept herself and her mother-in-law alive by gleaning.

Drunkenness was a symbol of decadence, the misuse of public funds and the disregard of human rights

Even a king was not above a land grab. Israel’s King Ahab acquired a subject’s vineyard by extortion (1 Kings 21). When the vineyard’s owner, Naboth, refused to sell it, Ahab’s notorious wife, Jezebel, told him to have Naboth falsely accused of blasphemy and cursing the king, sentencing him to be stoned to death. God’s punishment for those practicing land extortion is that they won’t prosper from their ill-gotten gains.

Isaiah’s second woe was against those with drunken, self-gratifying lifestyles. Drunkenness came to be associated with the affluent rich. It was a symbol of decadence, the misuse of public funds and the disregard of human rights.

In misusing the fruit of the land – the grape – and oppressing the poor, they were insulting their Creator. Hence they were evicted by a foreign army, resulting in starvation and death. Today our food supply chains are creaking.

Isaiah directed further woes and judge- ments at those who doubt God’s Word, tempting providence, such as those Chris- tians who somehow still believe that the Church is capable of handing back a righteous world to the Lord Jesus at his second coming.

A national day of prayer was not sup- ported by our government, just as the biblical King Asa failed to seek God when he had diseased feet. Relying solely on his physicians did not bring healing (2 Chronicles 16:12-13).

Isaiah also decrees punishment to courts that take bribes or are swayed by public opinion. History’s prime example is Jesus’s conviction after a mob stirred up by Pharisees and others demanded his blood.

Money, politics and self-interest are the driving forces

Today we still have trial by public opinion, with social media, sensationalist TV and newspapers all preoccupied with cancel culture and political correctness.

Was Ghislaine Maxwell guilty? The jury said so, but only God really knows. If Maxwell had been an impoverished unknown, would there have even been a trial at all? Were her accusers entirely innocent themselves? Probably not. Likewise, Prince Andrew and Boris Johnson have also been tried by public opinion. Money, politics and self-interest are the driving forces.

When leaving office in January 2021, former US Secretary of State Mike Pompeo, a Christian, tweeted: “Censorship, wokeness, political correctness, it all points in one direction — authoritarianism, cloaked as moral righteousness.”

Prince Andrew and Boris Johnson have been tried by public opinion

When a new generation of Judeans who had grown up in Babylon finally returned from exile, they found Jerusalem in ruins and the countryside desolate.

As they were not up to the task of rebuilding and had no strong political leaders to rally them, anarchy, lies, deceit, and violence reigned. Social disorder and chaos happen when nations separate from God.

Seventy years in exile had taught the Jews to examine their own conduct and understand why God had turned away from them. They eventually stopped blaming God and began to confess their own sinfulness. Will we as a nation do the same?

Human nature is unchanging. Perhaps the main difference between the Jews then and us today is that they believed in God but also worshipped idols, wrongly believing God had turned his back on them. Today we have mostly done the reverse and turned our backs on him, worshipping different sorts of idols.

Many people, wise in their own eyes, put all their trust in factual science, consigning faith in God to mythology. Richard Dawkins is quoted as saying that faith is one of the world’s great evils comparable to a virus, but harder to eradicate, and that faith not based on evidence is the principal vice of any religion.

When a nation shuts God out from its life, deceit and injustice take his place. Parliament enacts laws to legislate for particular situations, but it seems no matter how good a law is, clever over- paid lawyers will find loopholes to circumvent its purpose to get the verdict they want.

The righteous man becomes a prey and is victimised. Life isn’t fair.

As Isaiah wrote, the Lord was ap- palled that there was no one to intervene on the people’s behalf (Isaiah 59:16). Human leadership had failed.

There was no leader of the stature of Moses or Joshua. Nor is there today.

Only the Lord can bring salvation. He saw that there was no justice so he took matters into his own hands, not because the people deserved it.

Israel and Judah drove God out of their lives and rejected his covenants. Abandoning the godly values enshrined in the law of Moses, they swapped spirituality for sensuality, holiness for profanity and righteousness for self-interest.

We have likewise driven God from public life. Injustice is everywhere, truth is chased out of court and honesty is pushed aside (Isaiah 59:14-15). God’s beloved vineyard turned away from him so he removed their hedge of protection.

Can we expect anything less? Or has he already removed ours?

Richard Prendergast served in the Royal Navy and Royal Australian Navy, before captaining the missionary ships Logos 2 and Doulos. From 2004-14 he was Executive Director of the Naval & Military Bible Society