MY WIFE THE ‘REFUGEE’ 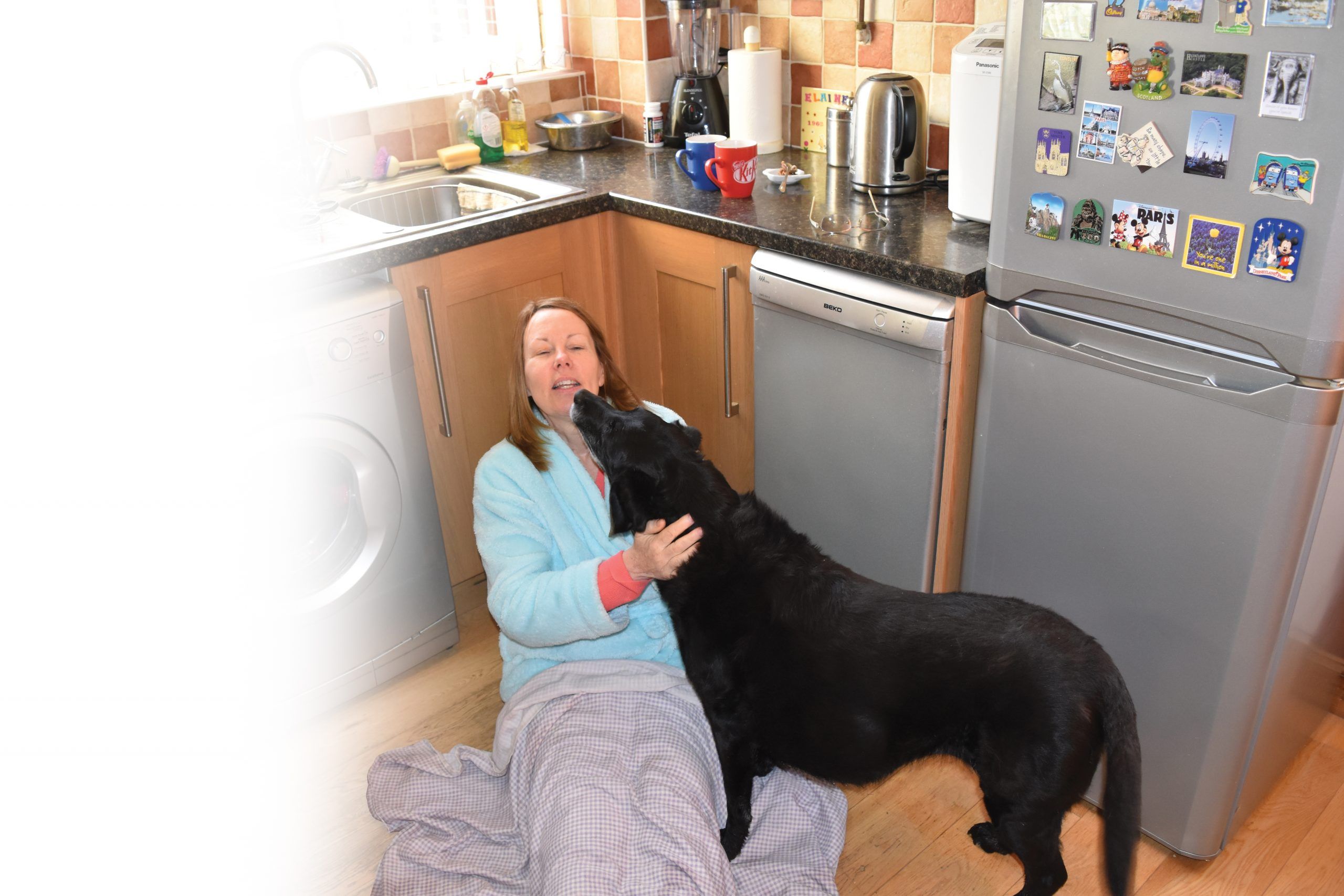 Before Lent, my wife Anne decided to follow the charity Open Doors’ ‘Live like a refugee’ programme.

The first week’s challenges were to carry an identity card, and get up at night to pray for refugees. Losing their ID card would be disastrous for a refugee. The only problems Anne encountered were loss of sleep, and one incident involving her ID card and the (fortunately just flushed!) toilet.

Week two’s challenges were to display a sign identifying yours as a Christian home and to live out of a suitcase, ready to flee.

In week three Anne had to make an emergency journey. With her Bible confiscated, her second challenge was to write verses from memory. Anne succeeded in her daily target of a page of verses, but inevitably some repeats crept in.

Week four saw my wife sleeping on the kitchen floor, wearing the same clothes and going without make-up. Wearing one outfit and having no make-up was hard for Anne, who always dresses smartly and wears her ‘war paint’. With one practical outfit Anne made it.

Week five’s tasks were to eat like a refugee and forego heating.  With a menu of mainly beans and rice, the effect of eating beans in whichever way remained the same! With the heating off, on went the jumpers, for 24 thankfully not too cold hours.

Week six was prayer and fasting. With the stress of our church’s Good Friday musical presentation, it is a wonder that Anne made it through.

Open Doors are having another week in June where people can live like a refugee – why not give it a go?