Times columnist Melanie Phillips says the West is losing its values of freedom and tolerance because of its rejection of Christianity. 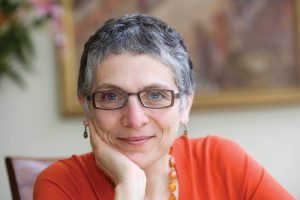 In an article in The Times on 10 September called ‘Is rampant secularism fuelling culture wars?’, Ms Phillips wrote that “secular ideologies have created the precise opposite of the freedom, tolerance and rationality they supposedly enshrine” and that such values are rooted in the Bible.

The only way to restore these principles, she said, is “by acknowledging that the concepts we value so deeply aren’t universal. They come instead from the biblical foundations of the West which we have deliberately smashed.”

Science proves gay people are not ‘born this way’