Iranian to embrace Jews in Israel 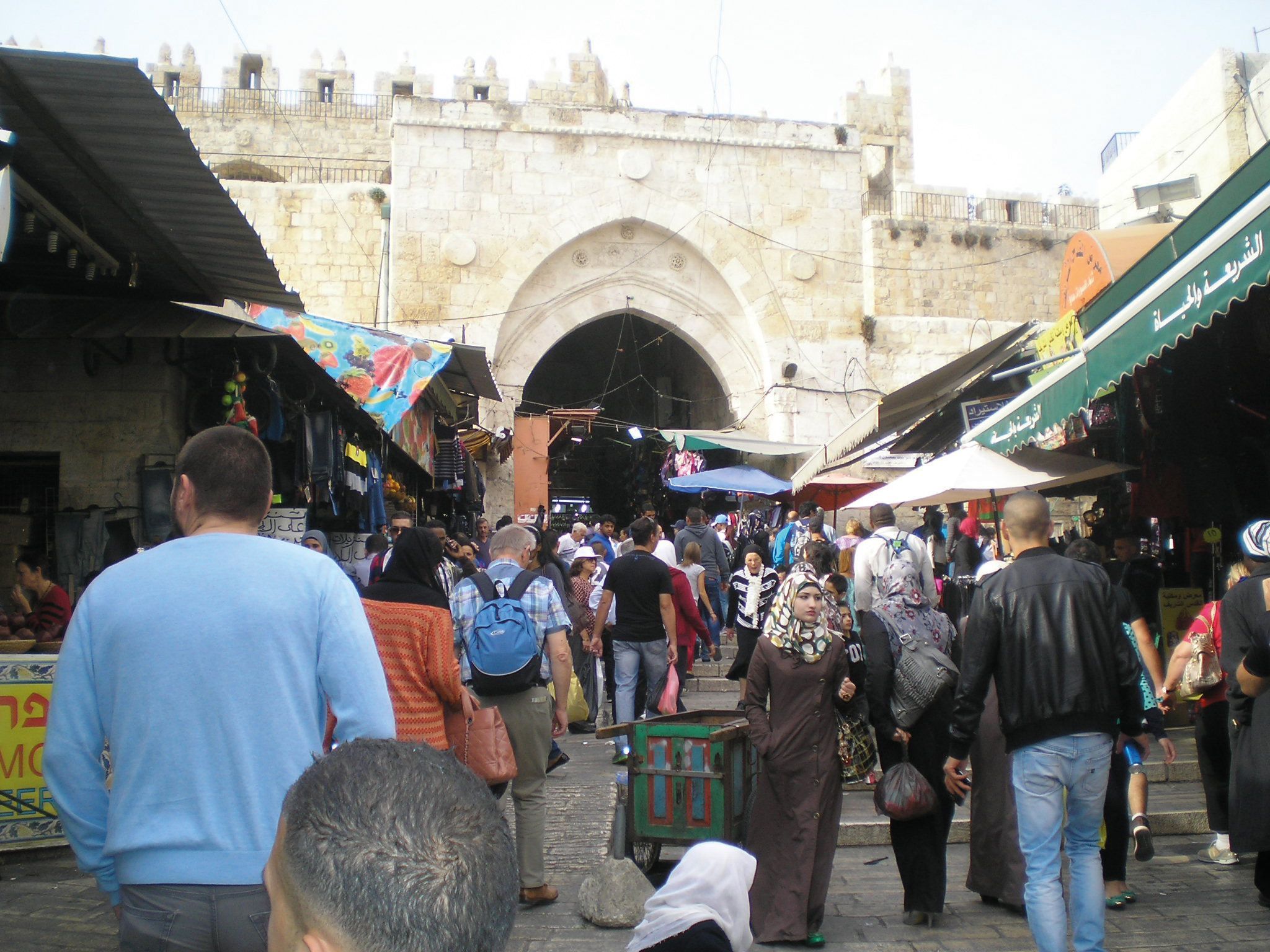 A BRITISH-BASED IRANIAN PASTOR is planning to embrace the sworn enemies of his country when he visits Israel this spring.

Youhana Darvishi* will be among 120 delegates sharing similar experiences of reconciliation when At the Crossroads is held for a second time.

This unique gathering aims to deepen the bonds of fellowship between Muslim-background followers of Jesus and Messianic Jews as they encourage and support one another in the cause of spreading the gospel through the region, thus making a significant contribution to real peace in the Middle East!

The invitation-only conference will be held at Christ Church, the Jerusalem headquarters of the Church’s Ministry among the Jewish people (CMJ), a 205-year-old Anglican mission counting William Wilberforce among its founders.

It is part of a largely untold story of how Muslim-background Arab, Turkish and Kurdish followers of Jesus from the Middle East and North Africa are forging close bonds with Messianic Jews – a growing worldwide movement of Jews who believe Jesus (Yeshua in Hebrew) is their Messiah.

Coming from a nation whose leaders have vowed to destroy Israel, Youhana now leads an Iranian church in the UK and told a Nottingham conference that, despite the Islamic revolution of 1979 which closed doors to missionaries, the number of believers in his country has since grown exponentially from a mere 2,000 to around one million!

Speaking in Farsi, interpreted by a member of his congregation, he said: “They thought it was all over; that Jesus was dead. Pastors were murdered and there was no more printing of Bibles. It was like the disciples must have felt after Jesus was crucified. But God made a way where it seemed there was no way.”

Youhana became a Christian at the age of six after viewing a TV programme he believes was being screened to show Jesus in a negative light.

It was an excerpt from the film Jesus of Nazareth that really grabbed his attention. Jesus was being flogged and hauled before the Roman governor Pontius Pilate at his mock trial, and Youhana recalled: “I fell in love with this person. I told my mum: ‘I love him’.”

As a result his mother took a risk by going out to find a VHS video (illegal at the time) about Jesus. “I watched it every week and started writing down all the dialogue of that movie, which became my Bible as I didn’t have one. God will find a way, even for a six-year-old boy.”

The Jerusalem conference organizers have taken inspiration from a biblical passage in the Book of Isaiah (chapter 19), which speaks of a highway of blessing from Egypt to Assyria (which includes the Arab Middle East, north-western Iran, south-eastern Turkey, part of Armenia and Cyprus) via Israel. Delegates are coming from throughout the Middle East and North Africa.

Christ Church rector David Pileggi believes the event will help present a clearer picture of what God is doing in the Middle East, so often blurred by a constant focus on conflict.

This year’s conference aims to strengthen the developing network of mutual co-operation and explore more practically how all the sons of Abraham can together help build a ‘highway’ of blessing in the region.

Among the delegates at the first conference, held in 2012 but kept under wraps for the protection of the participants, was a Turkish church leader who was converted to Christ following an extraordinary encounter during a hajj (or pilgrimage) to Mecca. He will be returning for At the Crossroads 2014.

Following its initial success, the organisers want to take this opportunity of spreading the word on what they consider to be the real peace process taking place in the region. If you are interested in coverage, please let me know.