Influential theologian was “a giant of his time” 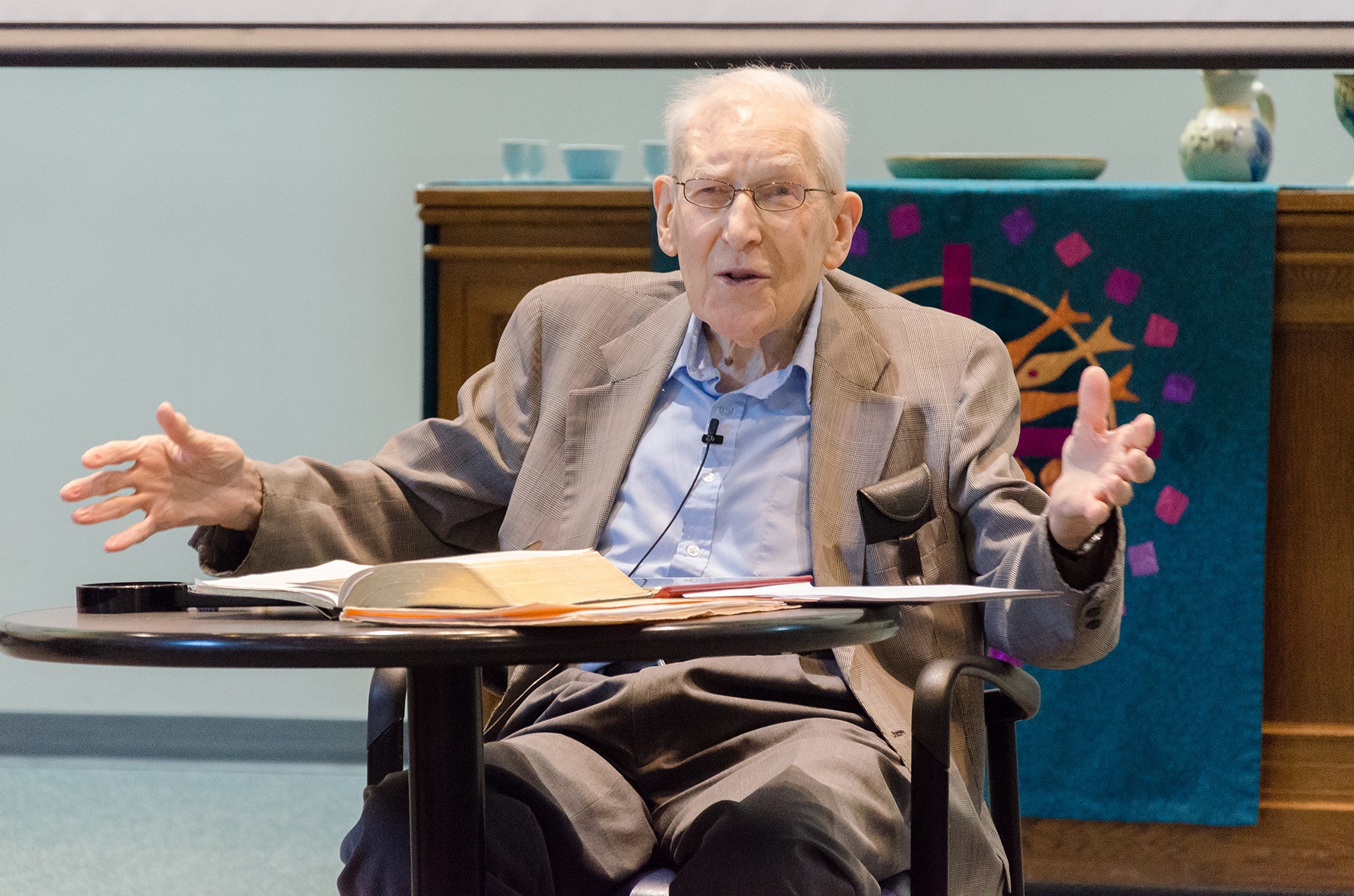 At Oxford, he was influenced by CS Lewis’s lectures, and became an evangelical Christian.

Packer taught Latin and Greek at Oak Hill College, London, then studied theology at Wycliffe Hall from 1949-52, before beginning his ordained life in the Church of England as a curate at St John’s, Harborne.

He later spent several years lecturing at Tyndale Hall, where he was appointed Principal in 1970, before moving to Regent College, Vancouver.

In 1998 he was appointed General Editor of the ESV (English Standard Version) Bible translation, a role he considered one of his greatest contributions to the global Church.

In 2002, when the synod of the Anglican Diocese in Vancouver backed the blessing of same-sex unions, Packer and his colleagues walked out in protest.

He is survived by his wife, Kit, their three children and two grandsons.

Archbishop of Canterbury Justin Welby tweeted: “Dr James Packer’s death ends a wonderful service to God by a disciple of learning, wisdom and holiness. A giant of his time.”