Archaeology reveals that civilisation is only about 6,000 years old 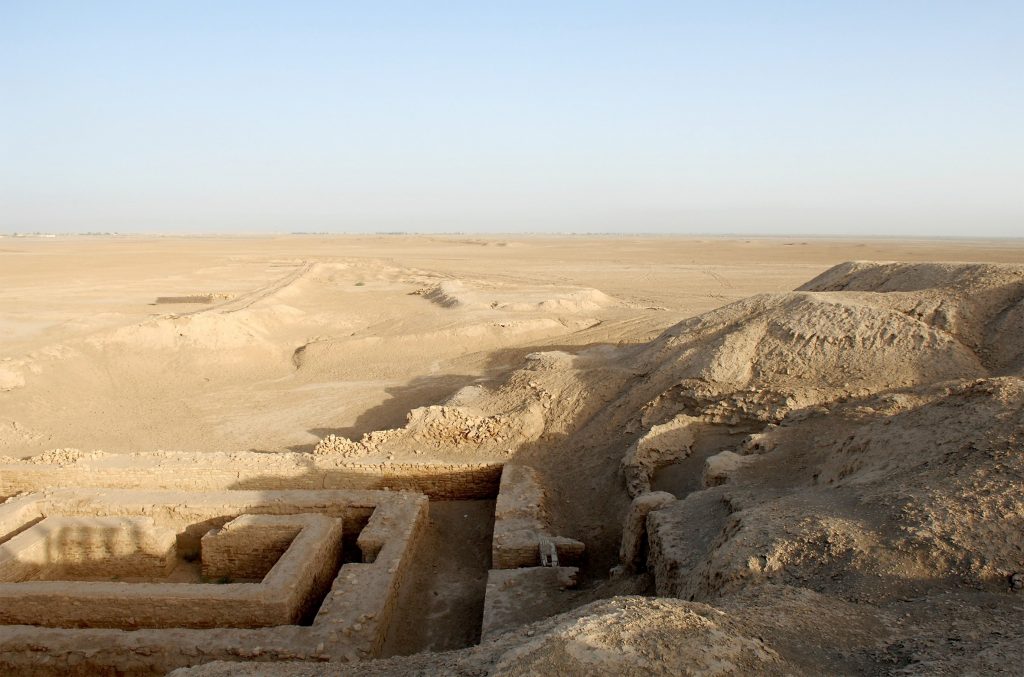 Ruins of the ancient city of Uruk, Mesopotamia, where some of the earliest examples of writing were discovered (Andy Holmes, Wikipedia)

The evidence that complex human civilisations suddenly emerged less than 6,000 years ago has long puzzled secular archaeologists, but supports the biblical record of human history.

Most evolutionists believe that “anatomically modern humans” appeared at least 200,000 years ago, and that for most of that time they lived in the “Stone Age.”

Did it really take people with brains like ours 190,000 years to advance beyond using stone tools? 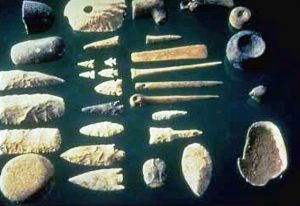 Yet archaeology reveals that civilisation is only about 6,000 years old. Did it really take people with brains like ours 190,000 years to advance beyond using stone tools?

In view of the progress the human race has made in the past 1,000 years, and even in the last century, this seems totally unbelievable. Evolutionists claim that for tens of thousands of years humans were “hunter-gatherers”, living off wild plants and meat from wild animals. Did it really take 190,000 years for our ancestors to learn that they could plant seeds to produce their own crops, or that they could domesticate wild animals?

The earliest evidence of writing is about 5,000 years old, and there is no trustworthy human history before 3,500 BC.
Genesis tells us that people developed agriculture, built cities and learned how to forge metals very early (Genesis 4). Then came the flood, with only eight human survivors. We wouldn’t expect evidence of pre-flood technology to survive, but people still had the knowledge, and as they spread throughout the earth they would have been able to quickly establish civilised
societies and industries.

Archaeology reveals that civilisation and the first cities appeared suddenly less than 6,000 years ago in in the Middle East. This suggests that popular dating methods are wrong and evolution is false.

Professor Stuart Burgess writes: “Archaeological evidence of human activity provides overwhelming support for the recent creation of man… The fact that there is no archaeological evidence of any significant technology more than 10,000 years old is an enormous problem for the theory of evolution.” (‘The Origin of Man’, Day One Publications, 2004, p125).

The Bible is a reliable record of history. It also tells us a lot about ourselves, and how God sent his Son, Jesus Christ to save us.

For my neighbour – you are not forgotten supplement Aug/Sept