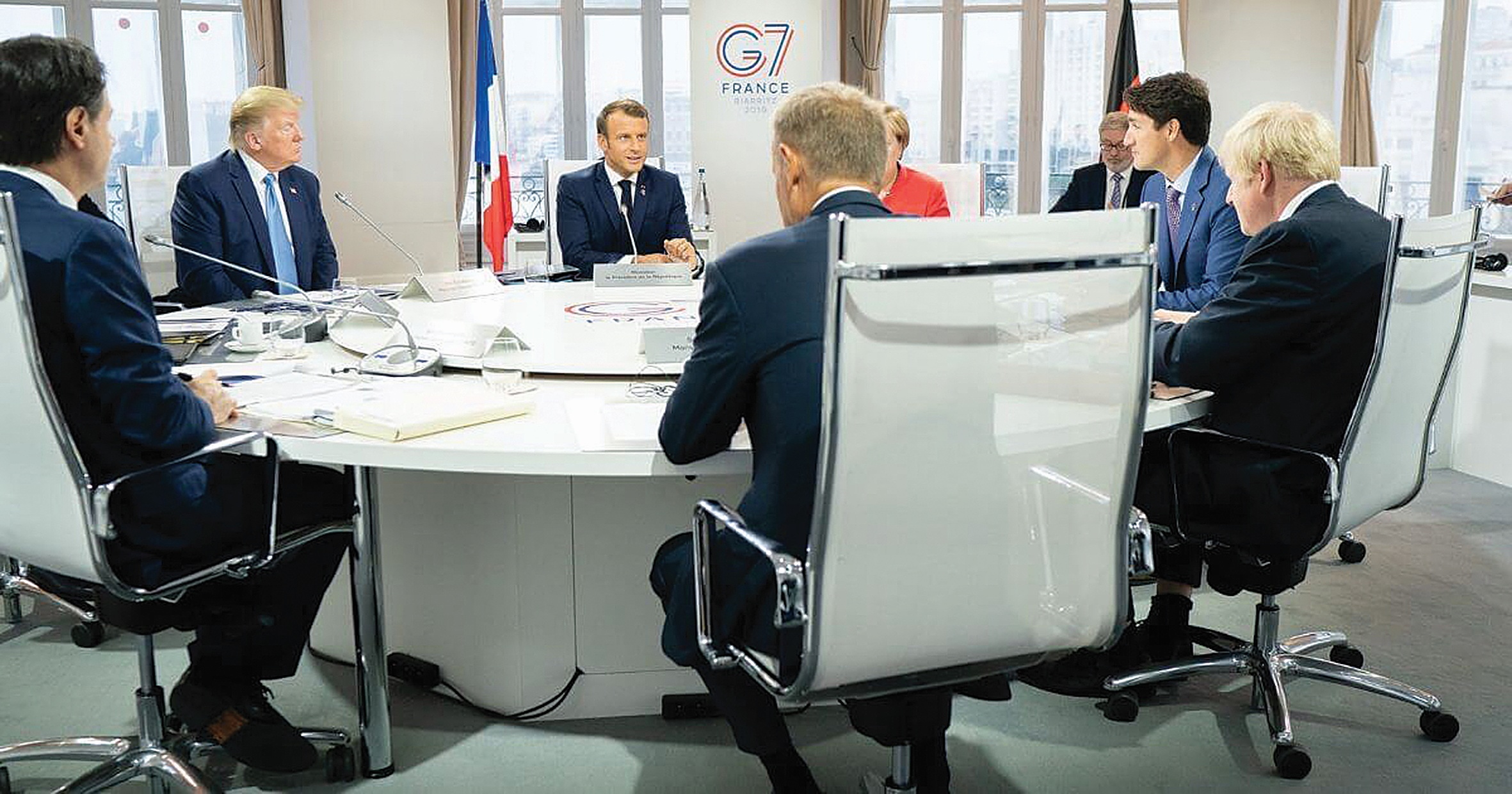 World leaders at the G7 summit in France have rejected calls to support abortion without limits and censor pro-life online content. For the second year running, leaders of the world’s top economies refused to use “abortion language” in their final communiqués.

The Gender Equality Advisory Council (GEAC) told the elite body in Biarritz on 25 August to remove all legal safeguards and allow abortion up to birth, taking as a model Canada’s extreme abortion law that allows “abortion by law without specific legal specifications on gestational limits.”

The Council had also advised the seven leaders (from Canada, France, Germany, Italy, Japan, the UK and the USA) to censor online pro-life views, which it described as “misinformation”. It recommended the French law of 2017 which punishes pro-lifers with a two-year prison sentence and a fine of 30,000 euros for attempting to prevent an abortion by providing electronic or online information or “by exerting moral and psychological pressure”, making it “a crime of obstruction to the voluntary termination of pregnancy.”

Canada also allows sex-selective abortions where girls are aborted simply because they are girls.

Catherine Robinson, spokesperson for Right to Life UK, questioned how promoting extreme abortion empowers women, when “the Gender Equality Advisory Council is promoting a practice which has women as its primary victims. Sex-selective abortion is responsible for 63 million ‘missing’ women in India alone and likely millions more across the globe.”