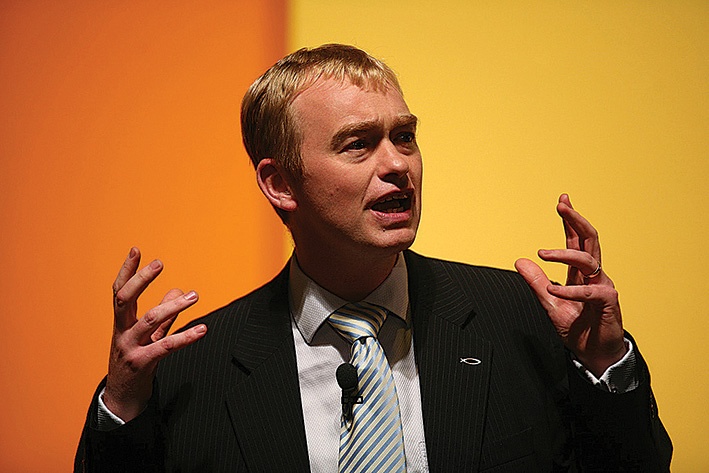 Tim Farron MP, with fish badge on his lapel, has opened up about his failure under fire during the general election

FORMER LIB DEM leader Tim Farron has admitted he was wrong to say that homosexual sex was not sinful.

After being hounded by the press to divulge his views on homosexuality during the last general election, Mr Farron at first fobbed off the questions, but finally caved in under relentless pressure, saying something he did not really believe. As a result, he resigned after the election, citing his inability to reconcile his Christian faith with being the leader of a major political party.

In an interview with Premier Christian Radio, Mr Farron said: “All they [journalists] wanted to do is talk about my Christian beliefs and what they actually meant. Foolishly and wrongly, I attempted to push it away by giving an answer that, frankly, was not right.”