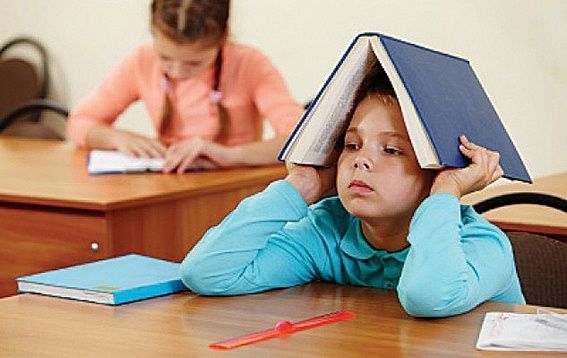 Should children really be bombarded with sexual information in school lessons?

The public was only given until 12 February 2018 to respond to a survey on sex education in schools.

On 19 December, just a week before Christmas, the government launched a consultation on sex education –   when parents and teachers were too busy with Christmas to scrutinise the proposals.

Christian Concern claims the timing was “obviously deliberate” and as the consultation ends at 11.15pm on 12 February, it leaves little time for a considered response to complex issues. The online survey is at https://consult.education.gov.uk/life-skills/pshe-rse-call-for-evidence

The government says it is “committed to retaining a parent’s right to withdraw their child from sex education within RSE (other than sex education in the National Curriculum as part of science) but not from relationships education at primary.”

Thomas Pascoe of the Coalition for Marriage said that under the proposals the state would be the “leading agent” in the early sexualisation of children, declaring that “There is no ‘age-appropriate’ way to teach primary children about homosexual relationships or transgenderism.”

He urged parents and teachers to use the consultation to demonstrate that “parents want our school
system to stand for education, not indoctrination.”

At least there is a public consultation in England. The same cannot be said for the Scottish or Welsh governments, which are pursuing similar aims.

The Scottish government was strongly criticised in November for proposing that children in nursery and primary schools should be learning about sexual consent.  Meanwhile, the Welsh government announced that its panel of experts on sex and relationships education (SRE) wanted to change SRE so that children as young as three would be taught it. The panel also complained that SRE was too ‘heteronormative’, ie not enough normalising of homosexuality.