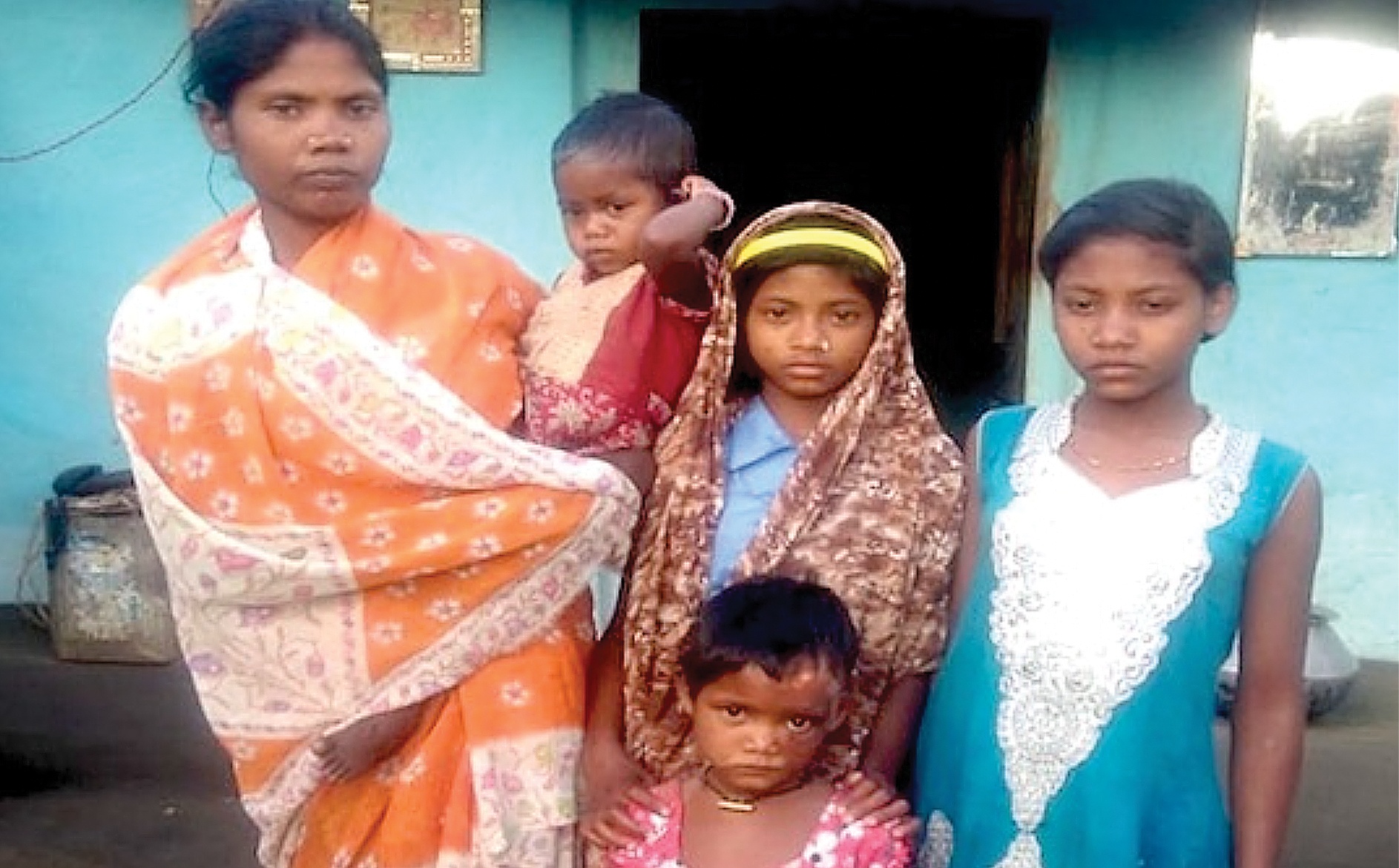 A convert to Christianity was dragged away from his six-year-old son by a gang of men who then smashed his head with a stone and virtually beheaded him.

The bloodied corpse of Anant Ram Gand, aged 40 and a father of five, was found lying on a road in Bhenas village of Nabarangapur district, Odisha State, India, on 11 February.

Local pastor Chandan Jani has reported what happened, although to date the little boy was the only witness. Facts are still being established about the killing, which happened in an isolated rural area.

Pastor Jani said: “He seemed to have died unmoved from the spot of the attack.”

It has been alleged that Anant Ram was tied up by three men who appeared at the door of the family home. He was pulled away from his son, who tried to follow but the gang pushed him away, threatening the child. The boy, known as Purno, ran to his uncle’s home.

Pastor Jani dismissed a police claim that Maoist guerillas (Naxalites), whom Anant Ram had supported before he found Christ, were to blame.  He believed local villagers were involved, because  Anant Ram, his wife Sukhbati Gand and their children had been under pressure from Hindu villagers to renounce Christ. The family were forced to relocate to the outskirts of the village, according to Pastor Jani, who added: “But yet they continued in faith.”