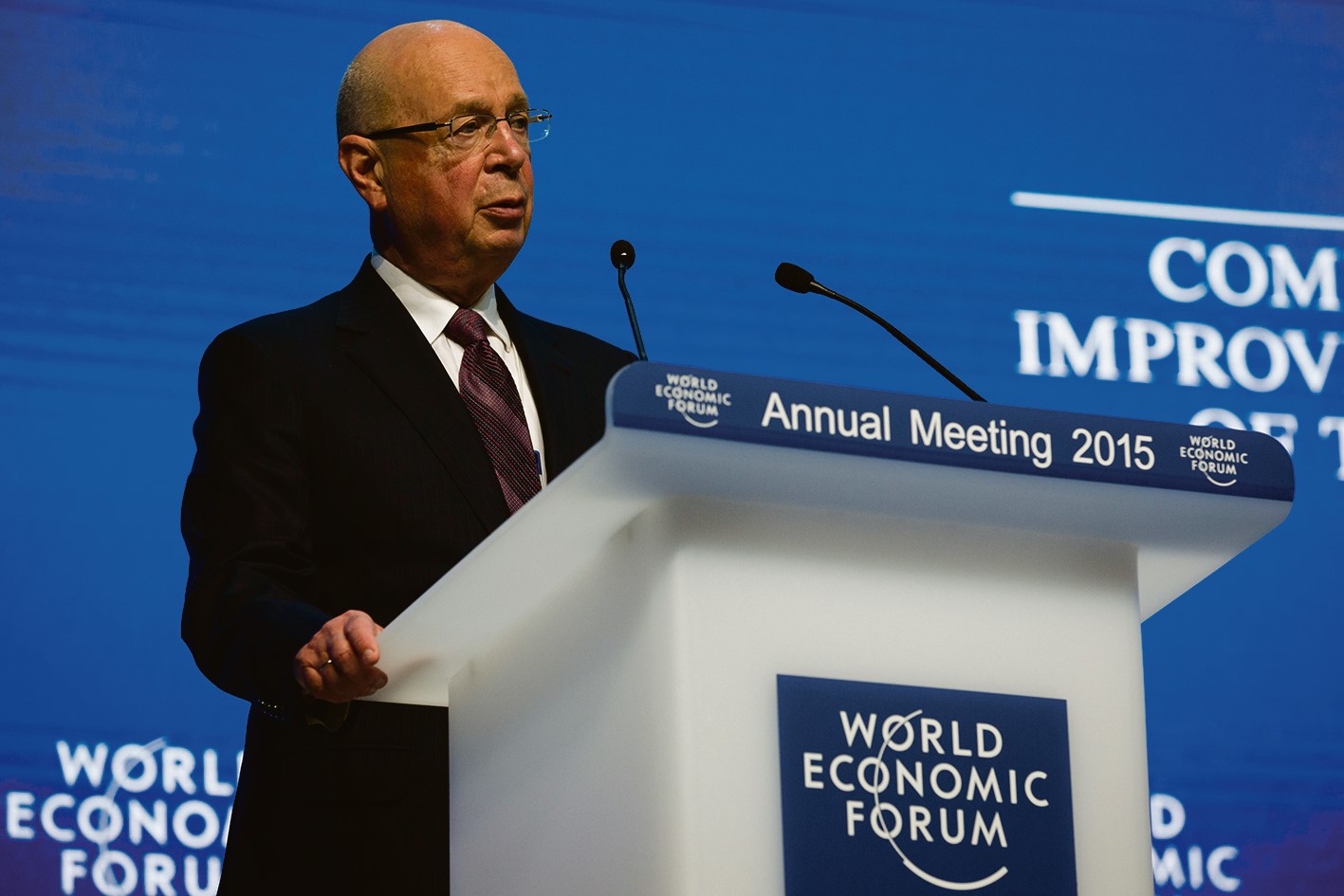 “Despite the claims of the IPCC, average earth temperatures have actually cooled by 0.7 degrees Celsius since 2016”, writes Tony Pearce in his latest prophetic update, ‘Light for the Last Days’ (October 2021).

“This kind of information generally does not feature in what people are told by the government, at school, university or on the BBC or other forms of mainstream media. They send out a consistent message that humanity is threatened by ‘catastrophic global warming’ and therefore we need to change the way we live by cutting down (or cutting out) the use of fossil fuels (coal, oil and gas) to create electricity and transport systems. The way to do this is through some kind of global government overruling national governments.”

The World Economic Forum’s chief, Klaus Schwab, is leading the way with his ‘Great Reset’, which Pearce calls “an updated blueprint for the New World Order and world government”.

Schwab has said that the Covid crisis and the ‘Green New Deal’ are “much closer and more intertwined than we think.” Pearce comments: “Both issues make people afraid of something that is going to destroy their lives unless ‘global governance’ steps in and saves us.”

Whereas Schwab promises “a new social contract that honours the dignity of every human being”, Pearce maintains that ‘global governance’ would “result in a reduced population, which submits to the control of a powerful and very wealthy group of people who dictate a New World Order.

“Free speech, democracy and human rights will disappear in a tyrannical system which is a revamped version of communism, backed by an all-seeing technology taking control of our homes, our money, our thoughts and our social lives.”

He quotes from globalist thinkers, going back to a 1993 Club of Rome report, which determined that an environmental crisis would be useful to unite mankind. Also Ottmar Edenhoffer, Co-Chair of the UN Intergovernmental Panel on Climate Change (IPCC) from 2008 to 2015 said: “We redistribute de facto the world’s wealth by climate policy… Basically it’s a big mistake to discuss climate policy separately from the major themes of globalisation… One has to free oneself from the illusion that international climate policy is environmental policy. This has almost nothing to do with environmental policy any more.”