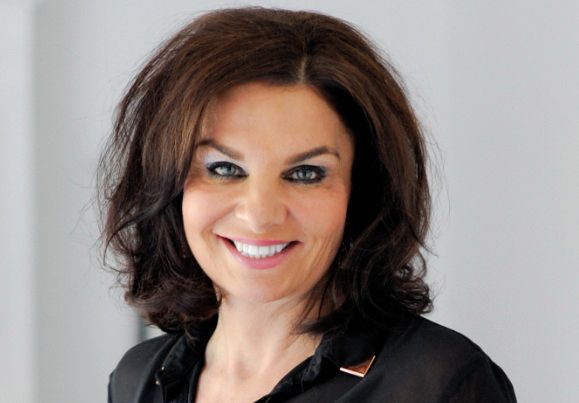 When Andrea Minichiello Williams of Christian Concern spoke at St Mary’s Broadwater on Sunday 15 February she set out in distressing detail how far British society has departed over recent decades from the foundation of biblical truth which underpinned our nation, our culture, and our laws for hundreds of years.

And the pace of that decline is accelerating. Andrea sees three main areas of attack on Christian values: in the protection of life, in the promotion of family, and in the place of Jesus Christ. The most dangerous place, statistically, for a child today is in its mother’s womb. We resist GM crops, but not GM babies. When, at her coronation, the Queen was presented with the Bible as the basis for her reign, only 4.8% of babies were born to unmarried couples; now the figure is 46.8%.

As recently as the 1980s we would have thought it inconceivable that someone could be sacked for offering a colleague a Bible. As Andrea said, “We are living in a Romans 1 culture”.

If you say that there is a preferred model for family, namely God’s model, you can be in trouble with the law, because the other models are now legally protected. Those who seek to argue for God’s pattern of life, family, and society are silenced and excluded, with no regard for free speech or discussion.

Because it is increasingly difficult for individual Christians, faced with discrimination at work or in the community, to stand alone, Christian Concern is seeking a “Remnant Army” willing to stand firm, shoulder-to-shoulder, in commitment to Jesus and to one another. Sometimes we are accused of being “old-fashioned”, but, on the contrary, we are the true progressives; we alone are offering any real hope for the future: God’s hope.