“Deep anger and real fear” at the Allies’ attacks 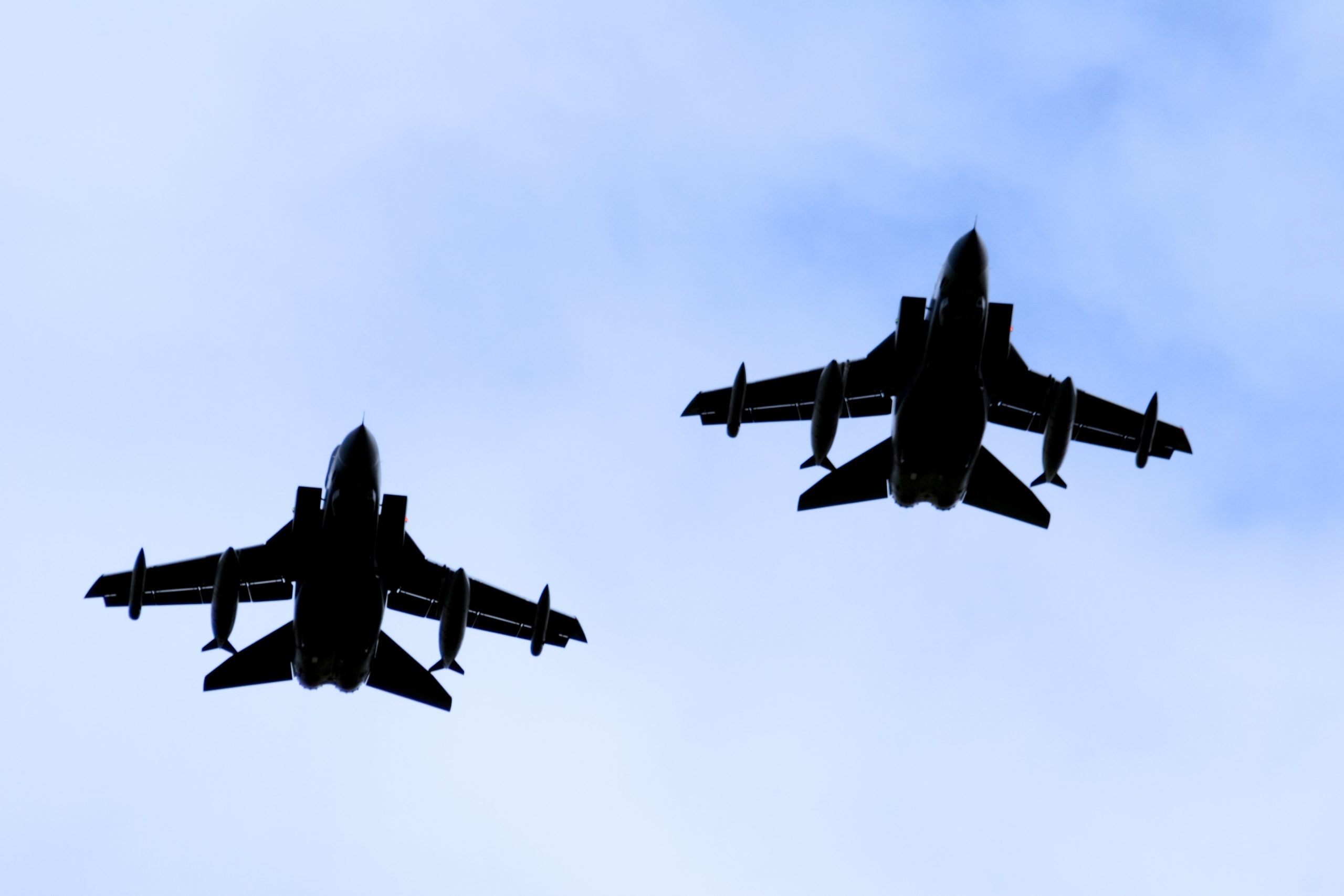 The HART report by Baroness Caroline Cox and Rev David Thomas on their visit to Syria this April does not claim to address all the complexities of the Syrian civil war, but gives voice to civilians who have very similar concerns.

It reports that, “All expressed deep anger at the recent missile attacks by the USA, the UK and France. They question the legality of the attack, stating that it is fundamentally wrong to inflict missile strikes related to alleged chemical warfare before evidence is known and publicised. Moreover, there is real fear that the response by the USA, UK and France may encourage jihadists to initiate a chemical weapons incident in order to stimulate an even more ferocious response by these countries against the Syrian government.”

Many had also asked why the “horrendous and well-documented” atrocities perpetrated by various jihadist fighting groups, and the appalling scale of those atrocities, are given very little publicity by Western media compared to the focus on actions carried out by the Assad government and armed forces.

What Syrians are saying:

These are some of the quotes from the HART report.

President of Doctors’ Union in Aleppo:

“The terrorists and other armed groups carried out massive destruction. The medical sector was deliberately destroyed, including the University Hospital from which they stole millions of dollars of equipment. Missiles were launched by terrorists on another hospital…Three women were killed in childbirth as well as female doctors and nurses…”

“The Syrian Army is freeing much of Syria…Armenians are playing a positive role in defending Syria with prayer groups and helping IDPs with medical care in our polyclinics and dental clinics, where we work with six doctors, including Muslims and Arabs. We provide treatment free of charge; many of the patients are Muslims. We also provide school scholarships, clothes, food and books for school students…

“Our priorities are first, freedom from terrorists; reconciliation; and encouraging refugees to return to homelands; as well as rebuilding – not to return to pre-war situations, but to build a more beautiful Syria. During the recent attack, thousands of people demonstrated in the open, shouting for Assad as he is the real leader of the people.”

“Chemical weapons were found in Ghouta. There was fabrication in front of cameras. The media coverage showed only children and women; helpers were not wearing protective clothing; there was no real chemical attack in Douma. Syria destroyed all chemical weapons under supervision of OPCW. The allegations have nothing to do with reality.”

Local man from a village near Homs:

“On 15 August 2015, armed groups attacked our village. The terrorists kidnapped 280 people, all Christians; 70 were handicapped. Some were kept for one year until a Dutch organisation paid ransom.”

“I support Assad as without him the country would fall apart. In one village in 2014 there was a ‘purge’ and Al Nusra women’s lips were chopped off for wearing lipstick and many women were executed. One man had his fingertips chopped off for smoking; there was brutal treatment of Christians including crucifixion and murder of babies.”

“After East Ghouta was liberated, we found that the hospitals in hands of terrorists had the most modern equipment which we are not allowed to import and medicines which were not given to civilians, only to armed groups. Saudi Arabia and Qatar are supporting the armed groups with all these supplies to help them to win. When the Syrian Army came to East Ghouta, the people were relieved and welcomed them. The President visited them and this had a big effect as the people know they are not forgotten. We are rebuilding, opening hospitals and bakeries to serve the people.”