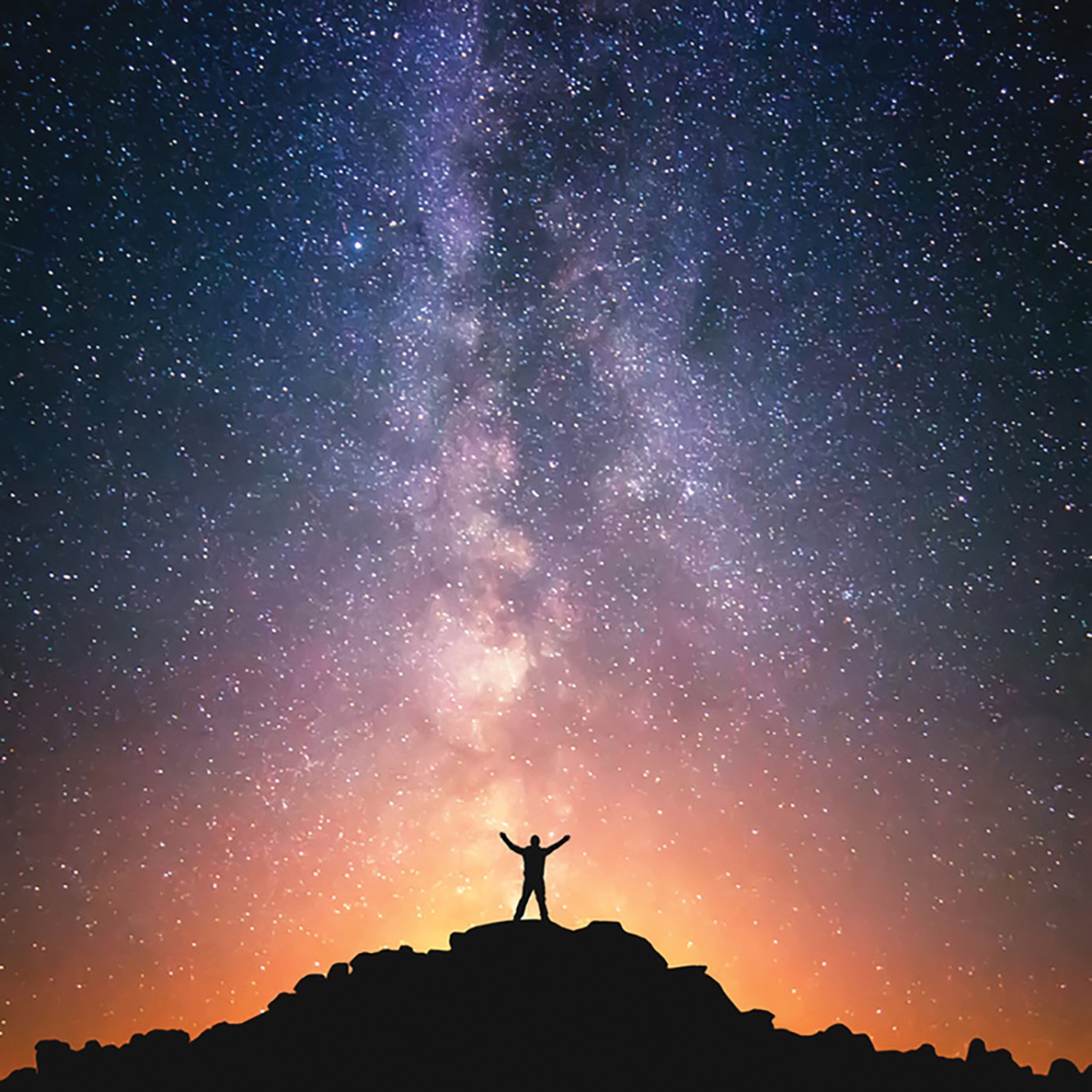 However, the size of the heavens was not always thought to be so vast. The great scientist and astronomer Ptolemy (AD 150) catalogued the stars and arrived at a figure of 1,022. With the help of modern telescopes, we now know that the stars are innumerable. Our galaxy is known as the Milky Way and it alone contains over 100 billion stars, and scientists believe that there are an innumerable number of galaxies in the universe. The sun – the greater light (Genesis 1:16) is over 100 times the diameter of the earth and more than 93 million miles away. The Milky Way contains stars much bigger than the sun, along with countless nebulae such as the beautiful Rosette Nebula estimated to be bigger than 10,000 suns.

The Bible, however, pre-empts this discovery of modern science, by declaring that the number of stars were too many to count. In Genesis 22:17 God promised that he would multiply Abraham’s descendants as the “stars of heaven, and as the sand on the sea shore”.

When this is compared with Genesis 32:12 we clearly see that it refers to a number which cannot be calculated by humans: “the sand of the sea, which is too great to be numbered”. Psalm 19 tells us that one of the purposes of the universe is to reveal the glory and majesty of its Creator. The majesty and grandeur of God as revealed through his creation are visible even to those who don’t believe. As Romans says, “For his invisible attributes, namely, his eternal power and divine nature, have been clearly perceived, ever since the creation of the world, in the things that have been made. So they are without excuse” (Romans 1:20).

What power it must have taken to create all this. Truly, the heavens declare the glory of God.

Thomas is an associate speaker for Creation Ministries International and a tutor in Theology at Kings Evangelical Divinity School (UK). He has BA and MA degrees in Theology from the University of Chester. He serves as an Elder and Youth Minister at Calvary Chapel Hastings.

For more resources or to request a speaking event please visit http://www.thomasfretwell.com/