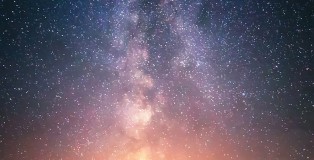 However, the size of the heavens was not always thought to be so vast. The great scientist and astronomer Ptolemy (AD 150) catalogued the stars and arrived at a figure of 1,022. With the help of modern telescopes, we now know that the stars are innumerable. Our galaxy is known as the Milky Way and it alone contains over 100 billion stars, and scientists believe that there are an innumerable number of galaxies in the universe. The sun – the greater light (Genesis 1:16) is over 100 times the diameter of the earth and more than 93 million miles away. The Milky Way contains stars much bigger than the sun, along with countless nebulae such as the beautiful Rosette Nebula estimated to be bigger than 10,000 suns. END_OF_DOCUMENT_TOKEN_TO_BE_REPLACED