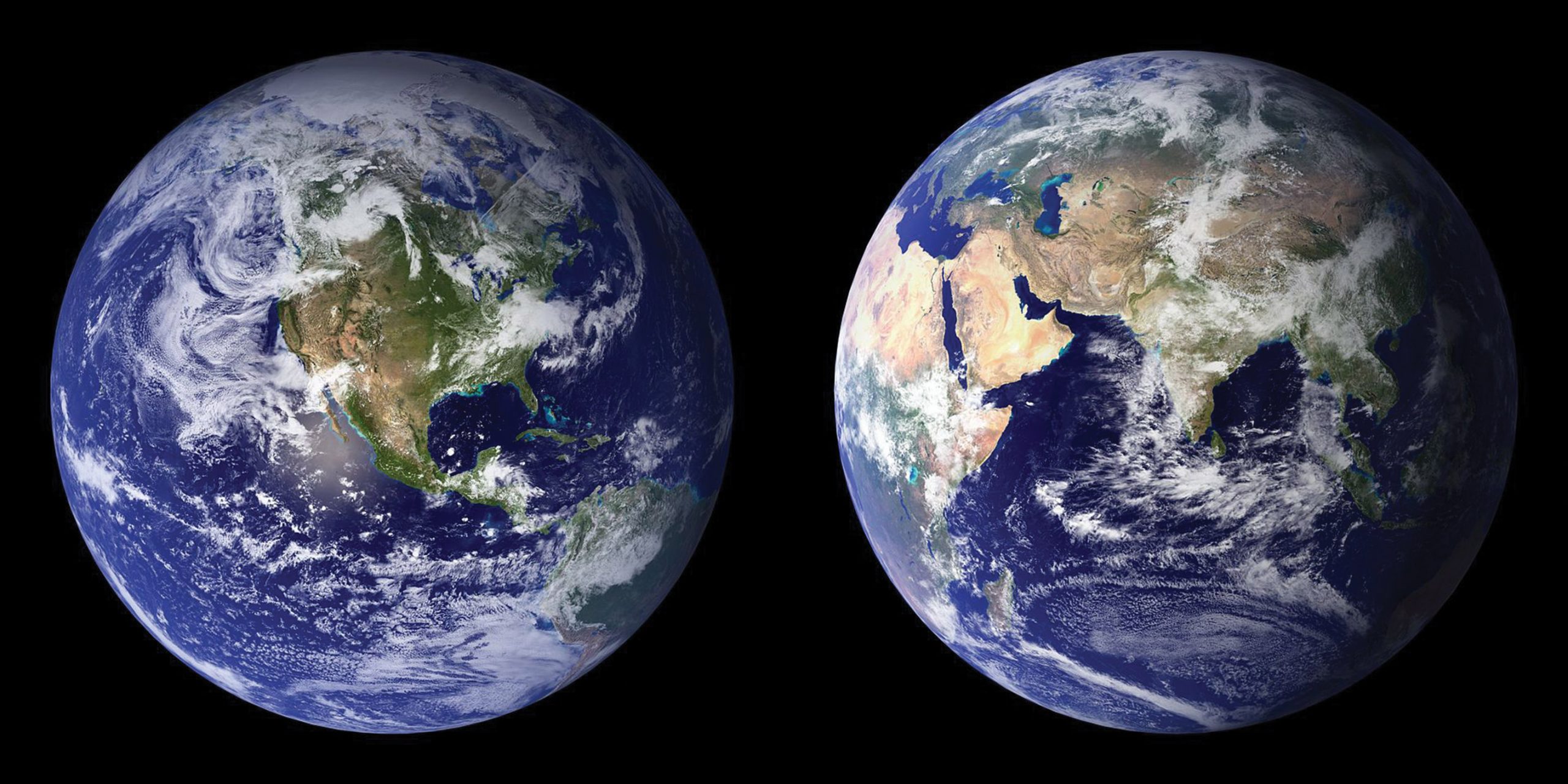 Almost all the medieval Christian writers agreed that the earth was round, not flat

Astronomy has confirmed the Bethlehem star (see YouTube) but atheists still often compare creationists to those who believe the earth is flat!

They imply that the Christian Church has always taught a flat-earth cosmology and claim that the Church opposed and persecuted the brave pioneers of science when they were able to empirically demonstrate that the earth is spherical in nature.

So the story goes, but nothing could be further from the truth!

Sadly, this myth has been perpetuated over the years by those seeking to discredit anyone who would dissent from the Darwinian worldview.  What began as a fictional story was elevated to “historical fact” by the late 19th Century Darwinists who used it primarily as a means to ridicule Christians. In reality, almost all of the early and medieval Christian writers who commented on the earth’s shape agreed that it was round, not flat.

Their belief was based upon the teaching of Scripture. In Isaiah 40:22 it mentions the “circle of the earth”, a fitting description for a spherical planet when viewed from above, as the verse indicates.

However, a strong case can be made that a better translation would be “sphere of the earth”.  This is also confirmed in Job 26:7 which states that God “hangs the earth of nothing.” Expressing the reality that the planet is unsupported by anything else, was an unnatural concept for ancient writers, but this verse is beautifully confirmed for us today by photographs taken from space in which is it easy to see that the earth quite literally hangs on nothing as it floats in the cosmic void of space, just as the Bible teaches.

Thomas is an associate speaker for Creation Ministries International and a tutor in Theology at Kings Evangelical Divinity School (UK). He has BA and MA degrees in Theology from the University of Chester. He serves as an Elder and Youth Minister at Calvary Chapel Hastings.

For more resources or to request a speaking event please visit http://www.thomasfretwell.com