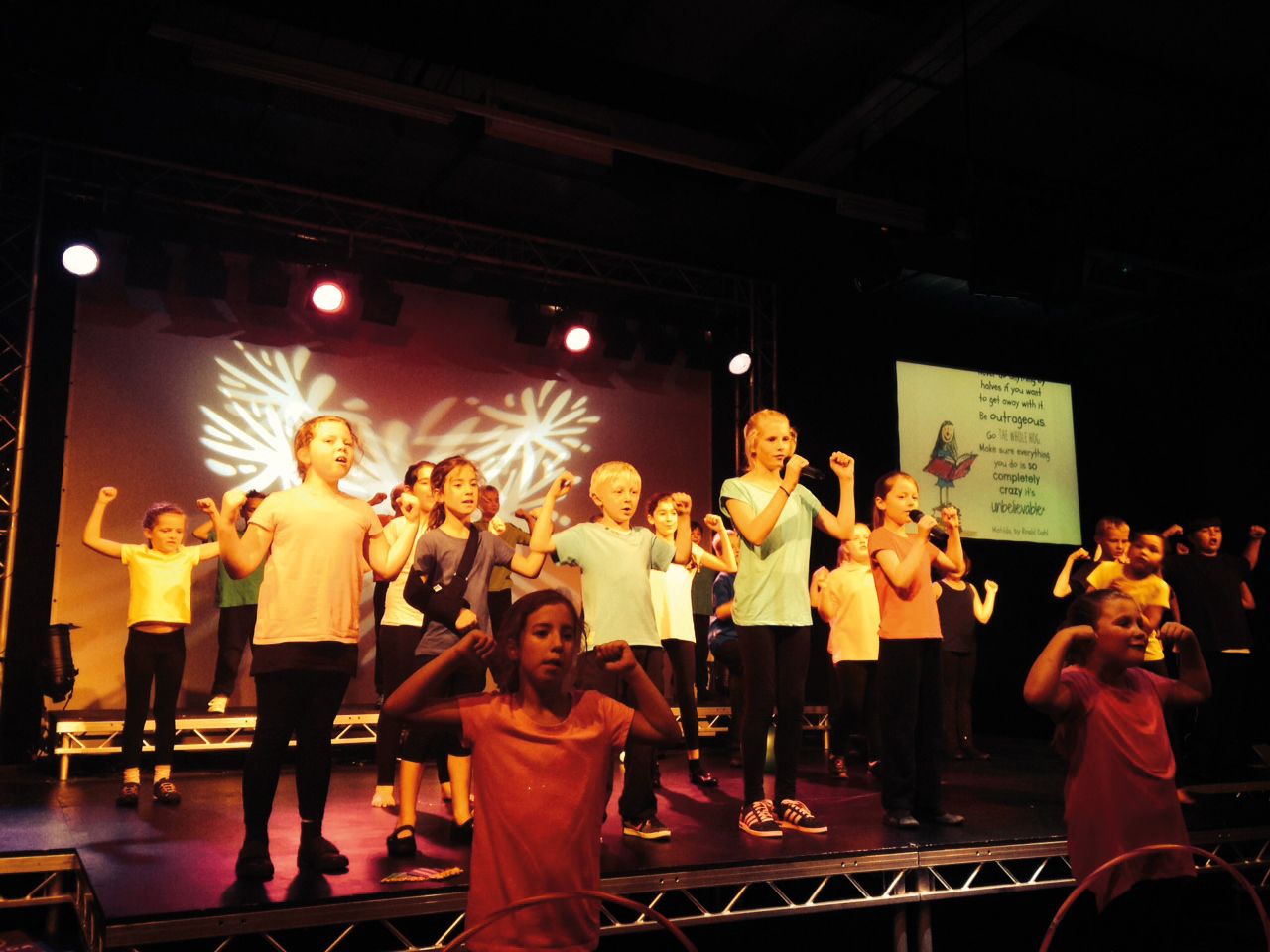 CHILDREN AND YOUTH SANG, danced and acted their hearts out to raise much-needed funds for 300 youngsters suffering life-limiting illnesses supported by the Chestnut Tree House Hospice.

King’s Church in Eastbourne saw an impressive £400 raised by 50 young performers watched by 200 people.  It was the final night of a five-day performing arts ‘Strand Academy’ hosted by the church for young people in September.

Organiser Andy Thorpe said everyone was ‘thrilled’ and added: “The show is free of charge, so it makes absolute sense to support a charity that helps local children. It was an easy decision to choose Chestnut Tree House.”

Charlie Weeks, Community Fundraiser for the charity, said: “The energy and enthusiasm of everyone involved on the night was infectious. The money they have raised is enough to pay for two sessions of respite care in the community, meaning that two families can have a few hours break from the round-the-clock demands of caring for a child with a life-shortening condition.  The hospice receives less than eight per cent of its funding from central government so we rely on the generosity of the local community and events like this.”