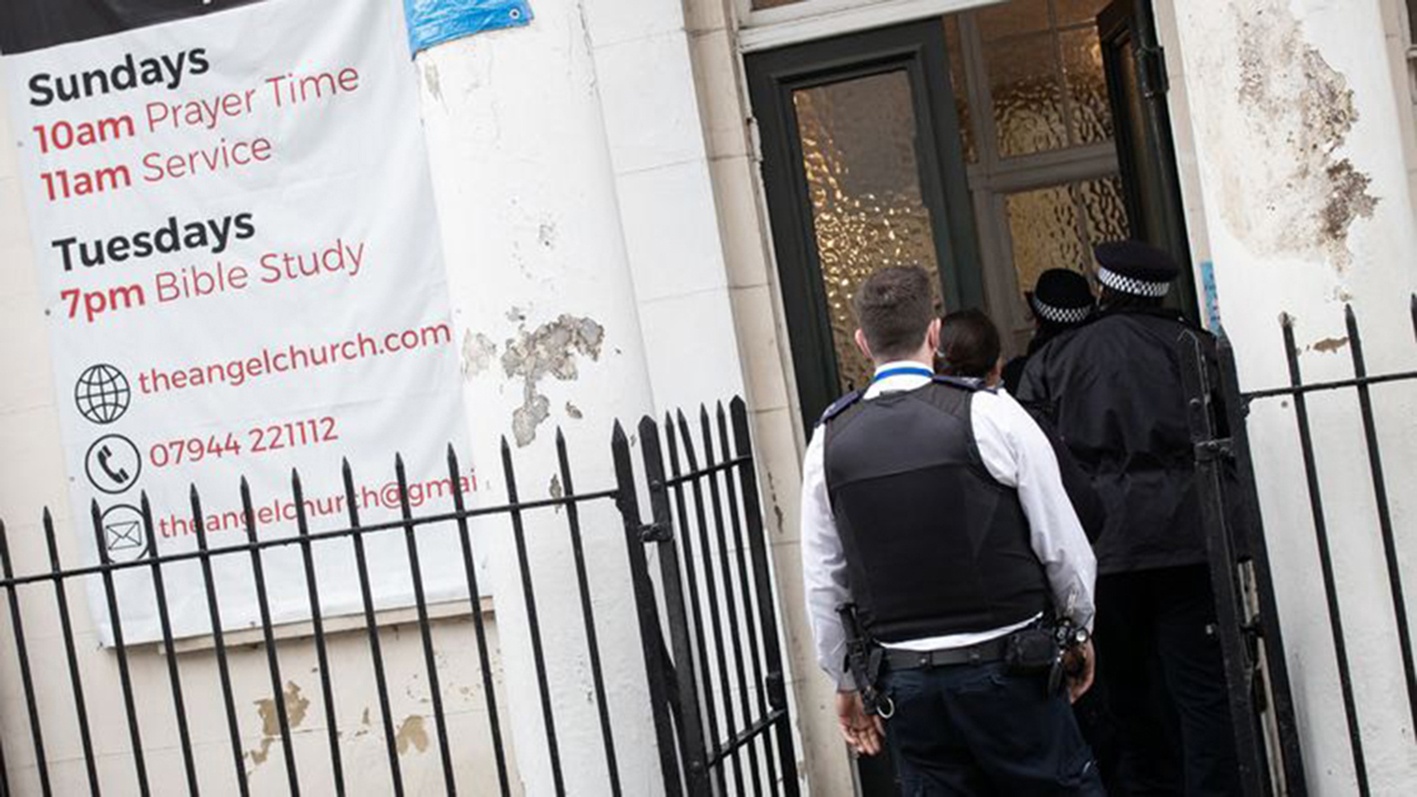 “Glaring inconsistencies” in the way churches are being treated

English and Welsh church leaders have launched legal action against the closure of churches during the countries’ lockdowns.

In September, almost 700 UK church leaders had asked the Prime Minister and First Ministers of Wales, Scotland and Northern Ireland not to close churches again after the March national lockdown. Now, led by Pastor Ade Omooba and supported by the Christian Legal Centre, 122 leaders have submitted papers asking for a legal review of the bans.

The leaders complain that there is no evidence to show that socially-distanced church services were increasing Covid-19 infections, and that church buildings were allowed to be open for non-religious uses such as food banks, but not worship services.

Pastor Omooba said: “We call on the government to recognise the vital importance of church ministry and the principle of church autonomy from the state.”

The Christian Institute pointed out that universities are allowed to function despite being known hotspots for Covid transmission – and even garden centres have been allowed to stay open.

Institute Director Colin Hart said: “There are now glaring inconsistencies in the way churches are being treated compared to other sectors of society… The government appears to think garden centres are more important than churches.”

Darren Millar, Conservative MS for Clwyd West, told the Welsh Senedd: “In the absence of any evidence that suggests that churches and chapels in Wales pose a significant threat of transmission of the coronavirus, closure does not seem to be a proportionate or necessary act.”

But Labour MS Rebecca Evans, the House Leader, rejected his objection with the excuse that government “can’t look to every single type of setting”.

On Sunday 15 November the pastor of the Angel Church in Islington, London, Regan King, defied the ban to open his church for a baptismal service. He broadcast his desire to let the lonely and isolated come together to worship, so it was reported on national news and police were alerted.

Worldwide, only the UK and France have imposed national bans on church services.

The police later allowed 15 people to stay inside the Angel Church in Islington to attend a support group, while another 15 held a socially-distanced outdoor service. Pastor Regan King is one of the leaders asking for a judicial review.

Worldwide, only the UK and France have imposed national bans on church services.

Meanwhile Britons had to accept that yet another national commemoration, Remembrance Sunday, was cancelled at short notice.

Outrage was not confined to the evangelical wing of the Church. Father David Ackerman, of St John the Evangelist Church in Kensal Rise, London, said: “I’m disgusted to my core that we will be told on the eve of the 75th anniversary of the end of World War Two that we can’t hold a Remembrance Sunday service.”

“It is a human right to worship”

He added: “We live in a free country. If the police want to come and break up wreath laying and national anthem singing, I’d rather leave this country than live like this.”

Other than for funerals, the only other reasons places of worship could stay open was to broadcast acts of worship, individual prayer, formal childcare, or essential services such as blood donation or food banks.

After his last legal service on 1 November, Fr David said: “I had young men crying in the church about their jobs and futures. It’s not fair that the government is doing this, it is a human right to worship.

“In the Gospel we heard the words ‘blessed are the persecuted’. It’s the government which is now persecuting the Church.”

He accused the government of “using terror” to frighten people and told the public to contact their MP to urge them to vote against the November lockdown.