By his stripes we are healed 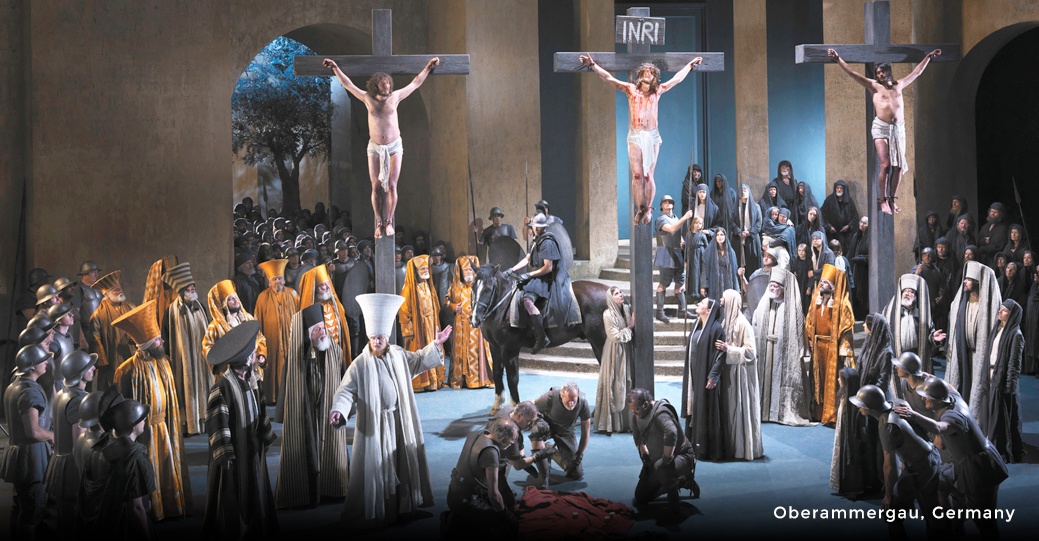 This is what the world needs to hear right now

With life in lockdown due to the coronavirus outbreak, Christians are facing restrictions that were not even applied in wartime.

Police will have the power to disperse gatherings of more than two people, unless they belong to the same household.

This is especially challenging for those who enjoy meeting together to sing praises to God and to pray or study the Bible in their homes.

It will also affect the many ways Christians serve their communities such as running Food Banks, homeless shelters and holiday clubs. The Evangelical Alliance (EA) had urged the government to consider the effects of closing drug recovery groups and homeless shelters.

The EA and other Christians were also very concerned both about the need for scrutiny of the government’s hastily produced 329 page bill that introduced what one pastor called “a soft martial law”, requiring citizens to stay at home.

Advised not to meet

However, while the EA said it would “continue to hold the government to account”, it had already advised churches to “take their responsibilities seriously” by not meeting. So before the new laws came out on 23 March, most UK churches had already closed for services on 22 March. A few pastors in Britain and overseas have continued to keep their churches open, trusting God to protect his worshippers from infection.

Even the open air passion plays, such as Oberammergau in Bavaria, and the One Good Friday plays such as the annual performance in Trafalgar Square, were cancelled by authorities zealous to follow government guidelines, before the ruling limiting gatherings to two people at a distance of six feet was announced.

Ironically, passion plays represent a source of hope and healing for communities. Oberammergau’s passion play began in 1634 to ensure God’s protection from plague.

While plague swept Germany in 1633, Oberammergau’s elders did a deal with God. If the Lord would ensure that no villager died from the plague, they would mount a passion play every decade for perpetuity. Nobody died from the plague and the villagers have dedicated themselves to continuing the tradition, with roles passing down in families. At the time of writing, no villager had contracted Covid-19, but with 450,000 visitors usually hosted, the authority of Garmisch-Partenkirchen did a risk assessment and, without allowing for divine approval, concluded that infections might reappear during the play’s long run from May to October.

Calls for repentance have come from around the world. President Trump followed advice from Christian ministers and called for a national prayer day on 16 March, quoting Psalm 91.

In other nations there was talk of holding several services a day and limiting the congregation to the  advised limit of 50 people, in order to hold a “sacred assembly” before the Lord. One American prayer leader wrote: “II Chronicles 7:13-15 is still in effect today, as it was in the time of Solomon: whenever there is a real turning by his people to refocus on him, he hears from heaven, forgives our sins, and heals that congregation, that town, that city, that nation.”

Meanwhile Andrea Williams, CEO of Christian Concern, has warned that the Church needs to repent of following culture’s lead.

“We’ve barely murmured while society has made an idol of self, our physical bodies and sex. We’ve largely been silent while around 200,000 children are aborted each year in the UK. We hardly made a noise as governments and judges tore apart God’s design for family through permissive divorce, civil partnerships, same-sex adoption and ‘marriages’.”

If you’re a subscriber, email subscribercommunity@heartpublications.co.uk for updates as the situation develops.

Church – but not as we know it

ONLINE resources look certain to be a key driver in ongoing fellowship for churches as they were told to close their doors in the face of the coronavirus.

To fight back, churches of different denominations organised times of fasting and praying via email and social media. More than 2,300 people affiliated to the Baptist Union joined an online call for prayer on 17 March, followed by prayer events on 19 and 22 March.

Meanwhile church small groups and Sunday services have been set up via video web links and video conferencing.

Holy Trinity Brompton wrote on Facebook: “Shout out to all the amazing church teams who are working round the clock to make sure we can still meet online as a community and spend time together in prayer and worship as a church on Sunday.”

Pastor Clive Urquhart, of Kingdom Faith Church, encouraged church members to devote Sunday morning to watching a message together online via the church’s website as none of their four West Sussex venues would be meeting. Church staff also posted online resources for young people.

The pastor of Gateway Church in Abergavenny, Wales, was excited at the prospect of digital divinity. Pastor Chris Vaz wrote to members: “Church will not close but church will continue to meet – ‘differently’ – in a new experience, with a new strategy and opportunities to reach out to the lost like never before. We are going digital for this season, family!”

Israel’s Chief Rabbi called for a day of fasting on 25 March. Rabbi David Lau wrote, “At this time, we must engage in soul searching,” he wrote. “As believing Jews, we know that the Hand of Providence is behind this and that it comes to tell us something.”

In response to millions of children around the world being confined to their homes after schools closed (from 23 March in the UK), VidAngel waived their $9.99 monthly fee and offered families at home two weeks’ free access to their ‘clean’ video library: vidangel.com