Skip to content
If you weren't there Local News Uncategorized

Biggest Ever Church Day Out 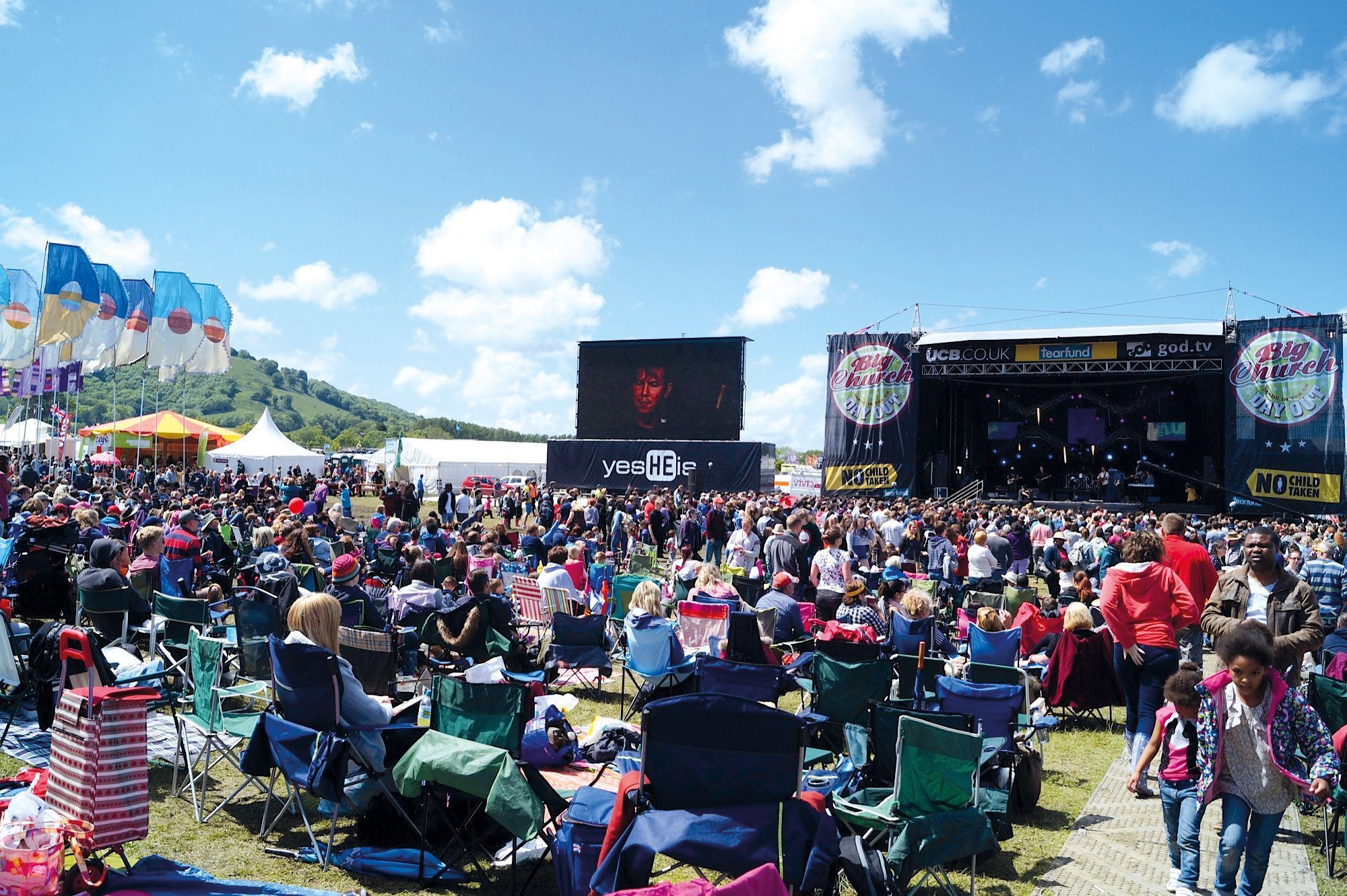 They came to sing, worship, play and picnic in the glorious downland setting of Wiston House, which local landowner Harry Goring has lent since 2009. Most of the year the house is used by the Foreign Office to host foreign dignitiaries; once a year it hosts some of the biggest names in Christian music.

Gospel Singers Incognito featured in Wiston House garden: they had reached the semi-finals of TV show “Britain’s Got Talent”.

Late on Sunday night Pete Greig, founder of 24/7 Prayer, gave a Gospel message, inviting people who had never done so to commit their lives to Christ. Organisers estimated that “hundreds” went forward to declare their decision to
become Christians, making the event one of the best to which non-churchgoing friends can be invited.

Organiser Tim Jupp, formerly of Christian band “Delirious?” has also long seen the potential for the event to highlight causes such as trafficking and poverty. This year the event was sponsored by aid agency Tearfund, which used the weekend to launch its “No Child Taken” campaign that aims to protect 50,000 vulnerable children across the world from the risk of being trafficked in 2014. Over 1,000 people signed up to support it.