Baby defender jailed in Canada is mobbed by Polish fans 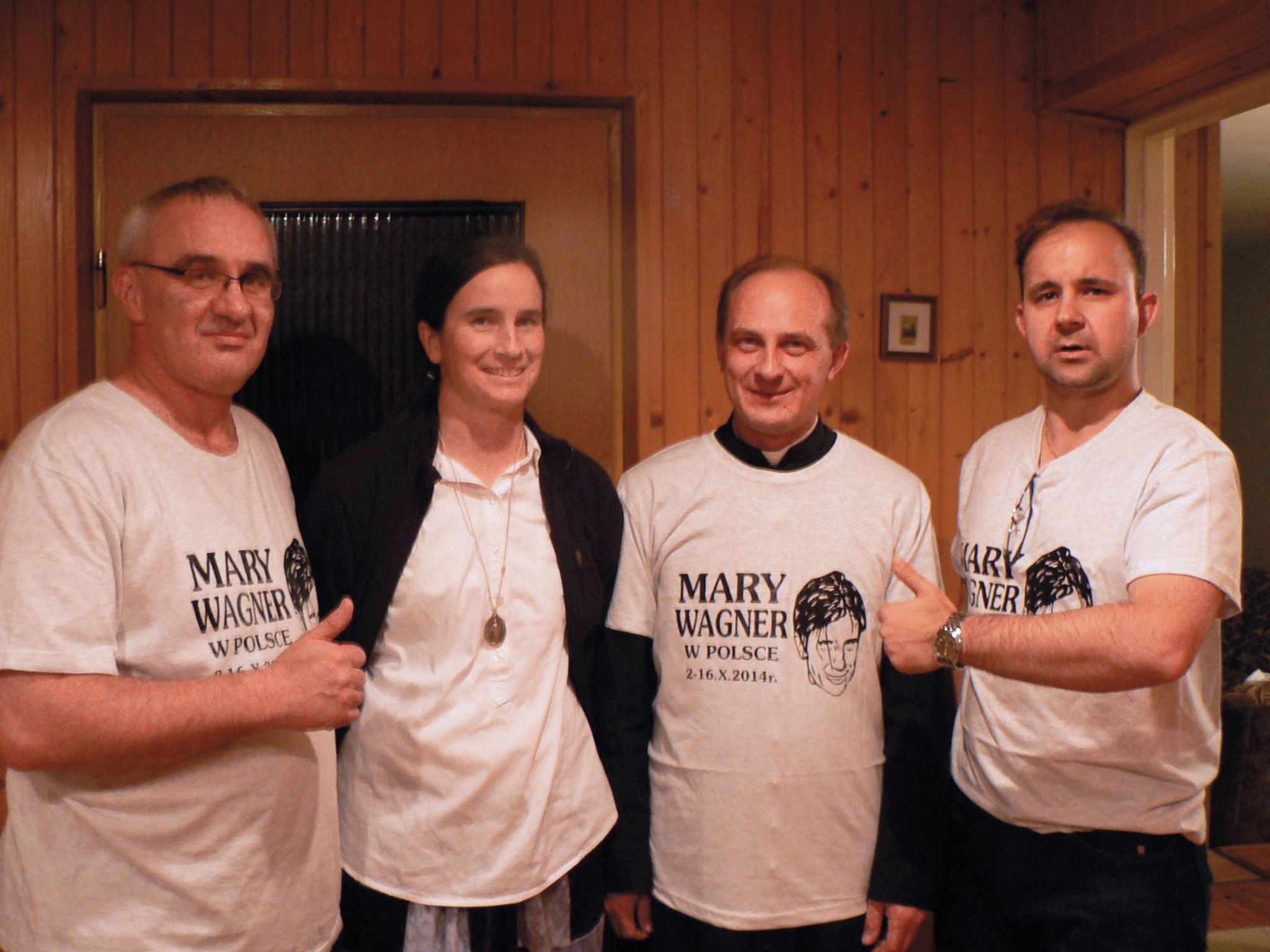 IF YOU MET MARY WAGNER, you’d never believe this quiet and sensitive soul had spent two years in a Canadian jail. Her peaceful aura hides a fervent passion to stop the slaughter of unborn children.

Mary was put in prison in Ontario and released in June after she refused to stay away from women outside abortion clinics. However, she is still advocating justice for babies and has just completed a two-week tour of 26 cities to speak to one million people in Poland in early October.