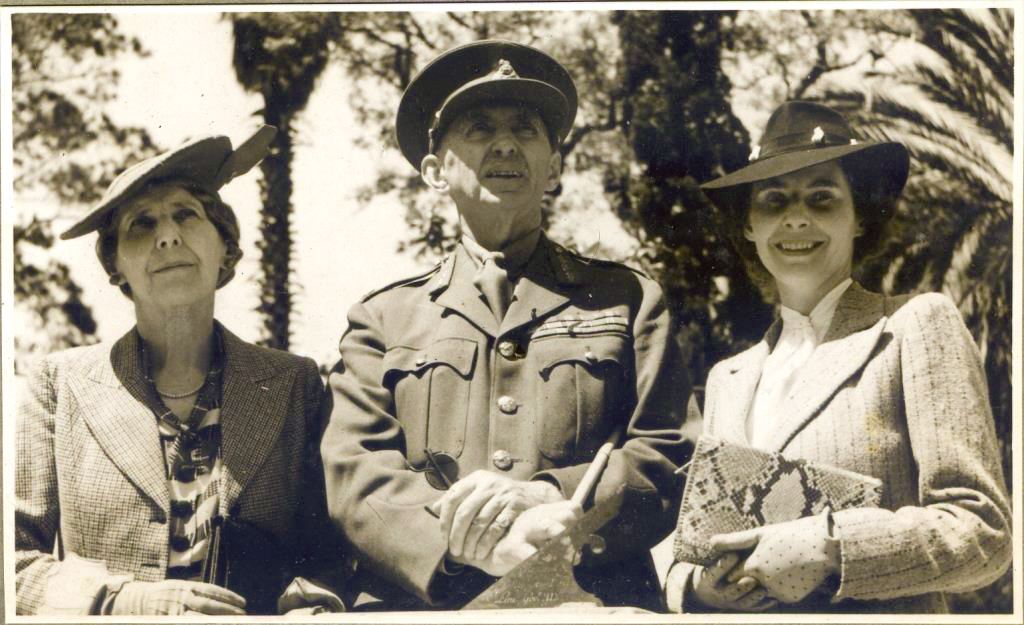 THIS PHOTO shows Lt Gen Sir William Dobbie with his wife and daughter, both named Sybil, in 1941. A year-long exhibition for the 50th anniversary of his death is opening at Christ Church in Jerusalem about this military officer, a devout Christian, who signed the telegram ordering arms to be put down in 1918.

He also turned to prayer when riots broke out in Palestine in 1929 and his peaceful strategy tactics stopped violence at the time. Out of gratitude, the Jewish community of Hebron gave him a silver Hebrew Bible.