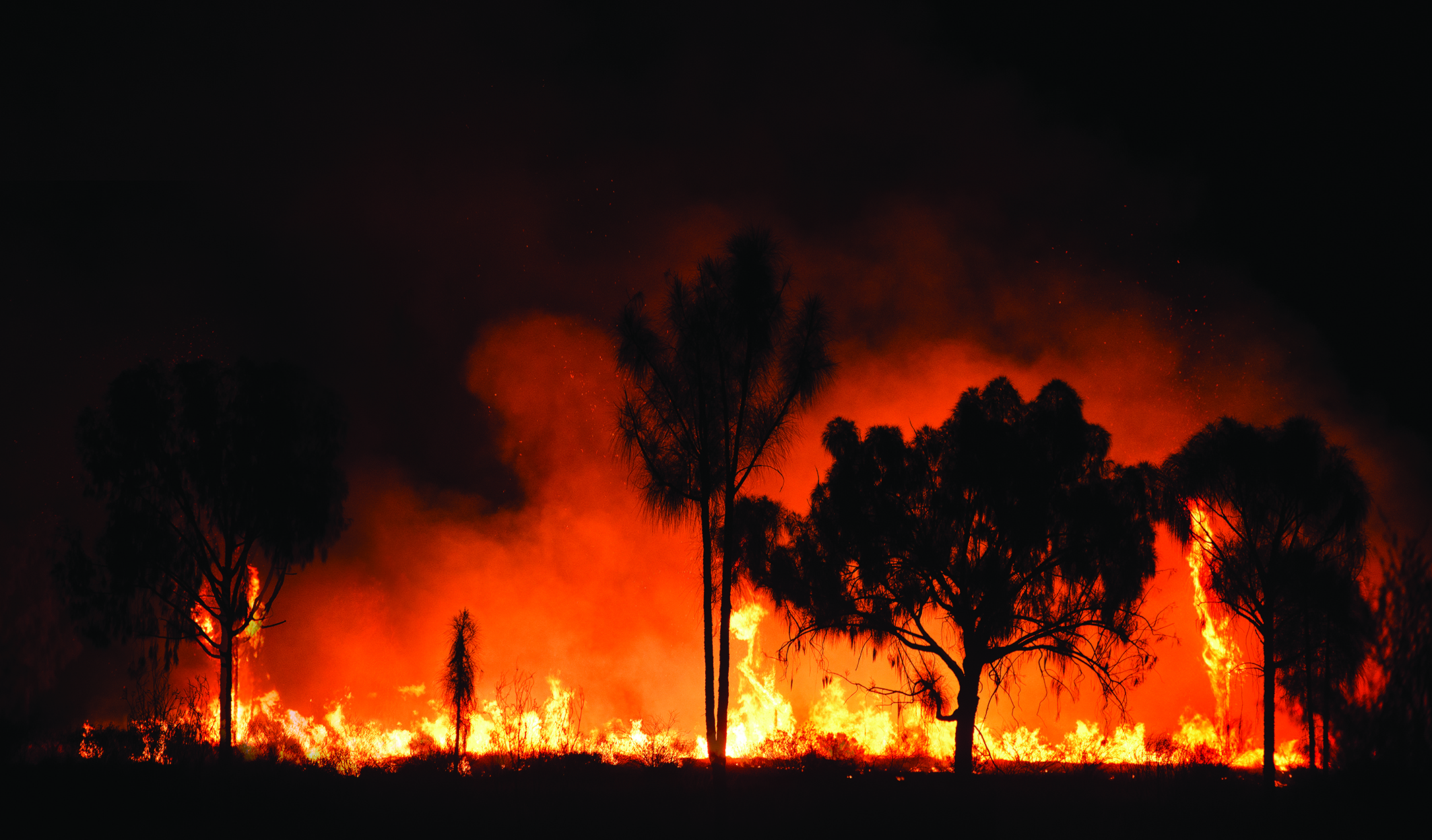 The Australian bushfires, closing in on communities with terrifying ferocity, present a truly apocalyptic scenario. Our hearts go out to the nation, where I have close family.

Yet as the inferno encircled the sprawling city of Sydney, the traditional New Year firework display went ahead despite a petition signed by a quarter of a million people – a grossly insensitive decision by any account.

A more appropriate response would be to call for national prayer. Since Prime Minister Scott Morrison is a born-again Pentecostal Christian, that is surely not too much to ask. It was encouraging to see one man interviewed on television boldly declaring, “Thank you, Jesus” for answers to prayer in the sparing of his own home.

I do not believe God has singled out Australia for judgment

I do not believe God has singled out Australia for some kind of judgment, though the capitulation to a same-sex agenda of a traditionally ‘macho’ culture is particularly shocking. Messing with the basic principles of nature, as outlined in the Bible, is as foolish as it is dangerous. And the New South Wales Parliament is in the process of decriminalising abortion, making it perfectly legal to murder the unborn.

Are they a picture of hell, of which Jesus rightly counsels us to be afraid?

However, these fires do act as a sign for all the nations to ponder. Are they a picture of hell, of which Jesus rightly counsels us to be afraid (Matthew 10:28)? They should certainly remind us that Christ is coming again as Judge and King – probably very soon. After all, he made it clear that changes in weather patterns would be among key signs of the imminence of his return, which would also be marked by wars, earthquakes and increasing bloodshed in the Middle East.