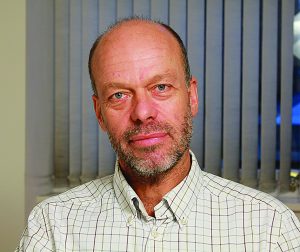 A Christian GP accused of trying to convert patients was cleared by the General Medical Council (GMC) in December – but it is investigating him again.

The National Secular Society (NSS) brought the original accusations against Dr Richard Scott to the GMC, and now they have persuaded the GMC to re-open the case, claiming to have new evidence against the Kent doctor.

Sex education to be compulsory in Wales