The privileged planet: designed for life 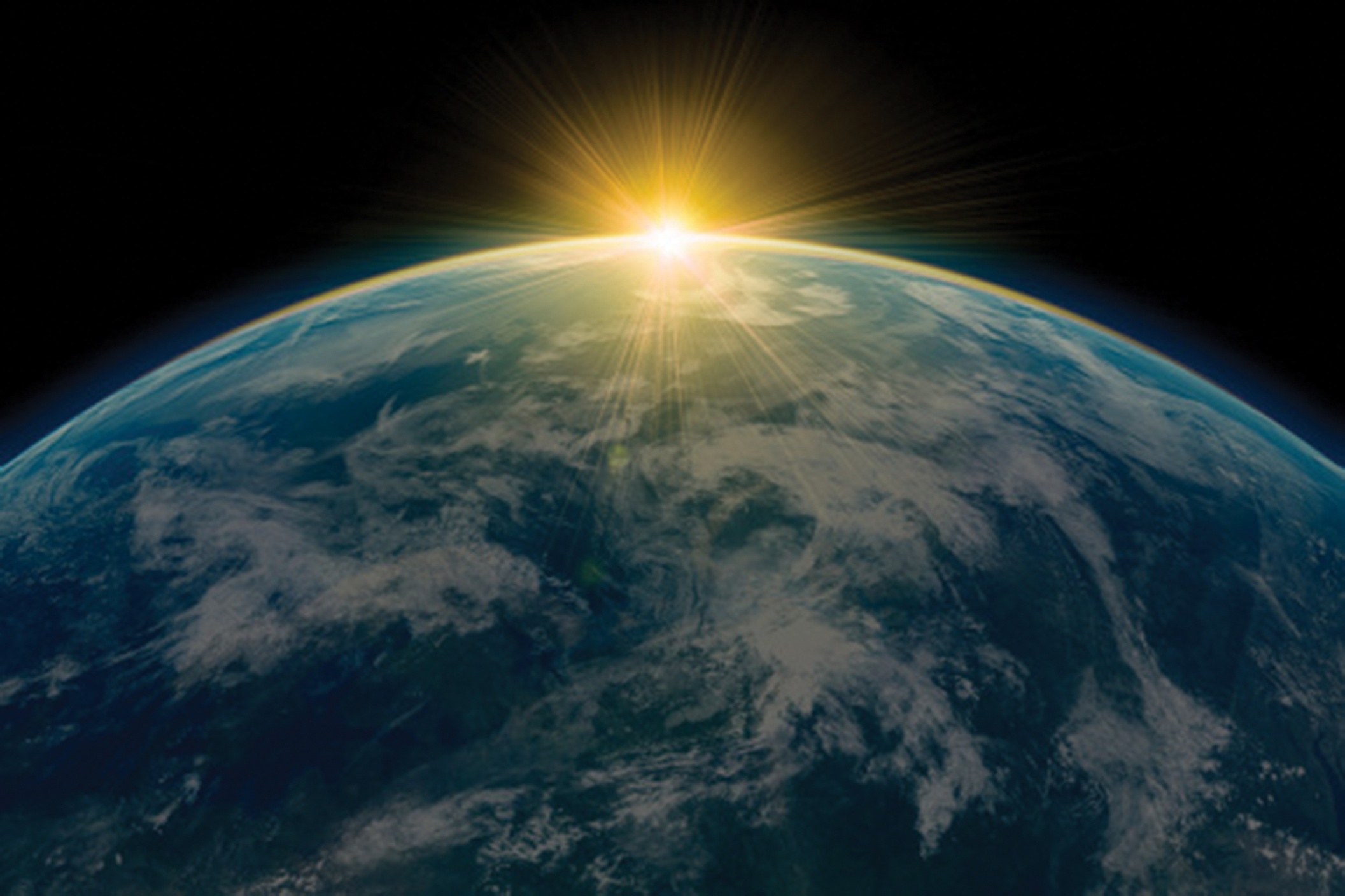 ‘A super-intelligence has monkeyed with physics, chemistry and biology’

Human life depends upon numerous and amazingly precise cosmological constants (try saying that before breakfast!). Their presence, often referred to as the fine-tuning of the universe, ensures that complex life can emerge.

These constants include such things as the earth’s gravitational and magnetic field, rotation period, axial tilt, oxygen/nitrogen ratios, and the thickness of the earth’s crust.  To these we can add numerous other factors including the size and colour of the sun, and the distance of the earth from the sun.

The fact that these constants are so numerous, and the improbability that so many variables would align exactly simply by chance, has led many to infer that there must exist an intelligent source that has so providentially engineered the universe to support life. Even the atheist astronomer Sir Fred Hoyle states, “Common-sense interpretation of the facts is that a super-intelligence has monkeyed with physics, as well as chemistry and biology, and that there are no blind forces in nature.”

The fine-tuning of the universe offers strong evidence for the design inference. Incredibly, the God of the Bible is the one who claims to have designed the universe in such a way that it can be inhabited by life. These words he spoke to the prophet Isaiah explain the anthropic principle:

“For thus says the Lord, who created the heavens (he is God!), who formed the earth and made it (he established it; he did not create it empty, he formed it to be inhabited!): ‘I am the Lord, and there is no other.’” (Isaiah 45:18).

Thomas Fretwell is an associate speaker for Creation Ministries International and a tutor in Theology at Kings Evangelical Divinity School (UK). He has BA and MA degrees in Theology from the University of Chester. He serves as an elder and youth minister at Calvary Chapel Hastings.

For more resources or to request a speaking event please visit http://www.thomasfretwell.com/